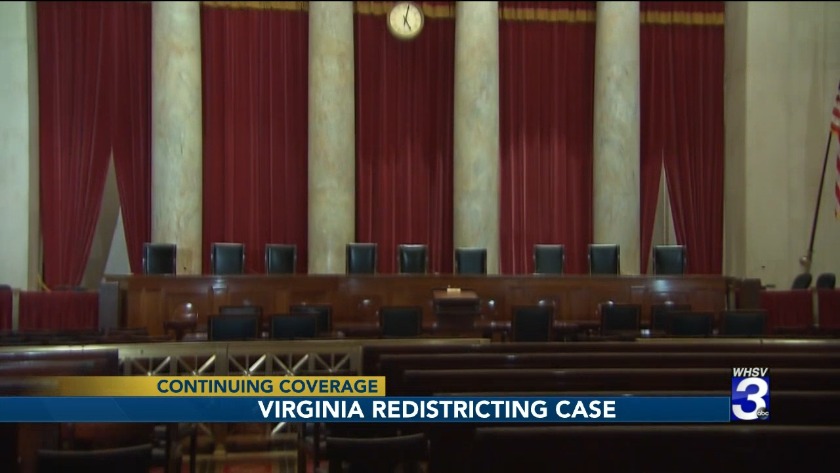 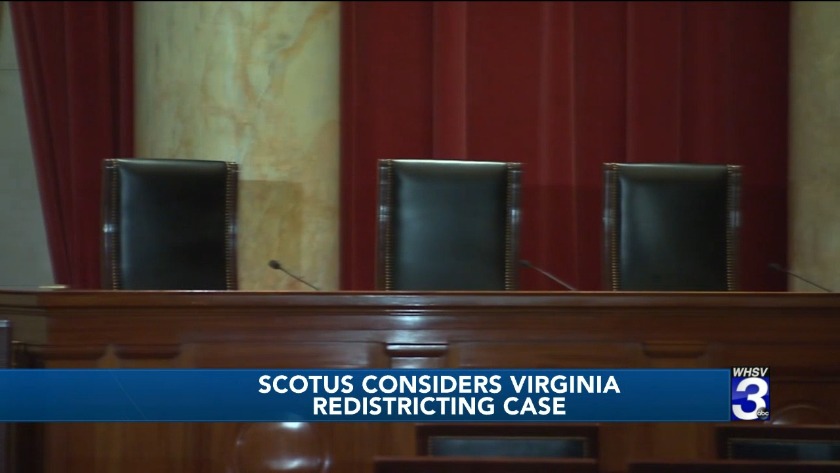 At issue are 11 maps drawn by the House of Delegates in 2011 that were challenged by registered voters in each district. The voters claimed that the maps diluted the voting power of black voters.

In March 2018, the Associated Press reported that the high court threw out a ruling that upheld the districts in which African-Americans made up at least 55 percent of eligible voters and ordered a lower court to re-examine the boundaries.

Some legislators say there’s an easy fix to make sure it doesn’t happen again: Create an independent commission to redraw the lines, and take the process out of the hands of politicians.

A Supreme Court ruling is not expected for at least a couple of months.