The Greenbrier Classic cancellation could weigh heavy on local economy 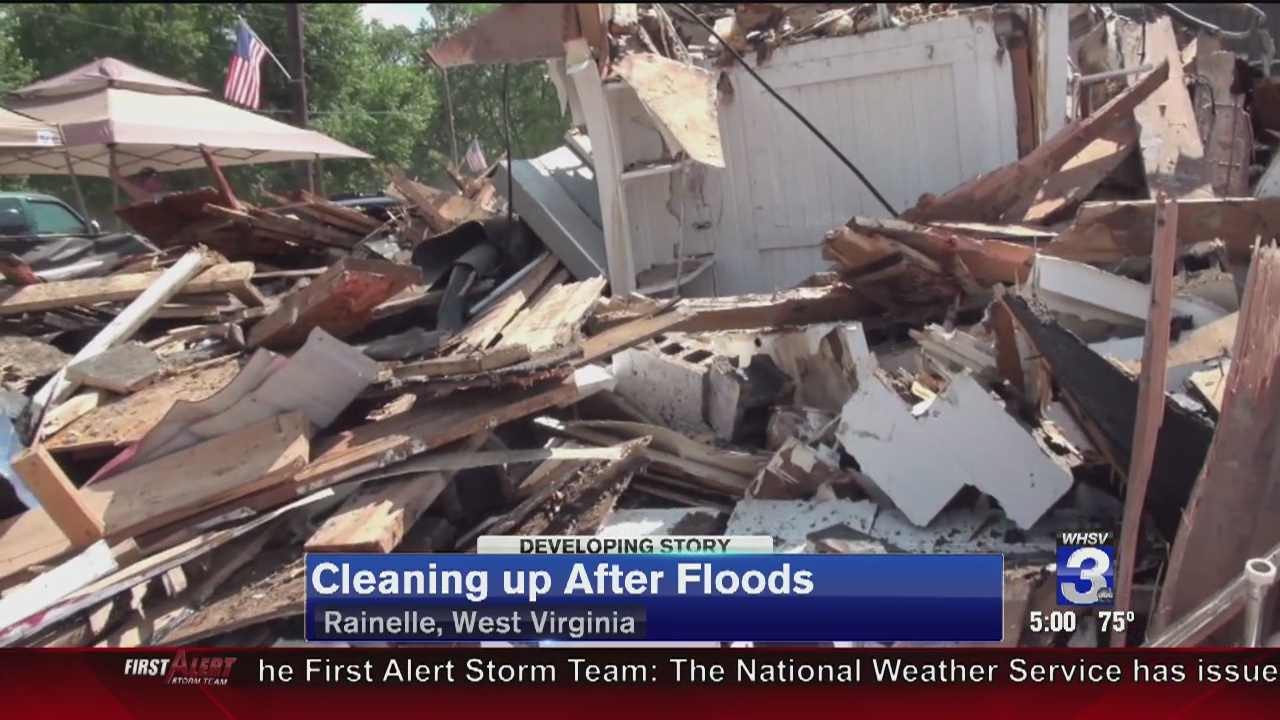 Cleaning Up After WV Floods 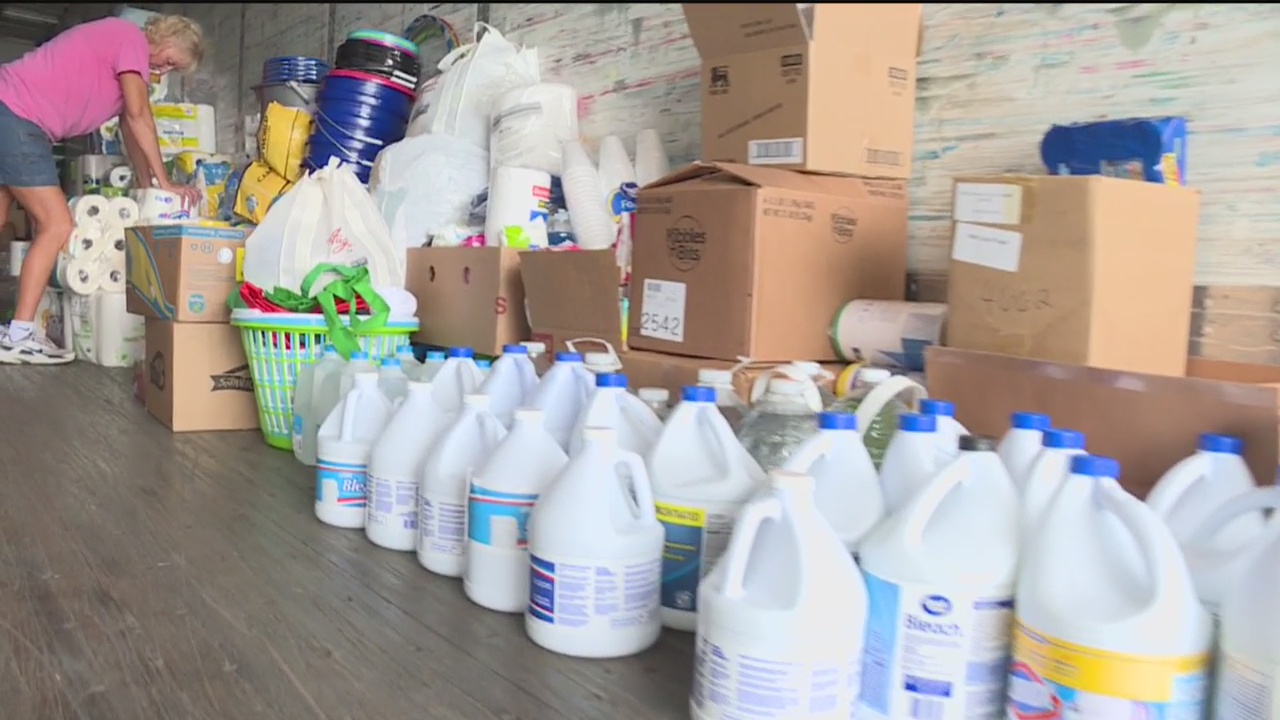 GREENBRIER COUNTY, WVa. (WHSV) -- Flooding caused the cancellation of a major economic boost to the area, the Greenbrier Classic.

The river, a little lower now. Just a few days ago, it was up four to five feet causing a lot of damage.

A few years ago more than 213,000 people walked through the gates at the Greenbrier Classic from Thursday to Sunday.

Those people spent a lot of money then, but they won't be making their way to West Virginia for the tournament this year. That's because the the flooding left the course in shambles .

"These people are hurting already from what they have been through. The Greenbrier Classic was a huge boost to the economy in the area," said Cam Huffman, an organizer of the tournament.

The Greenbrier still has a lot of cleaning up to do, but community leaders say the golf course is the last of their priorities. They just want to help the community.

Virginia COVID-19 cases rise by 1,615 in a day
Related Stories