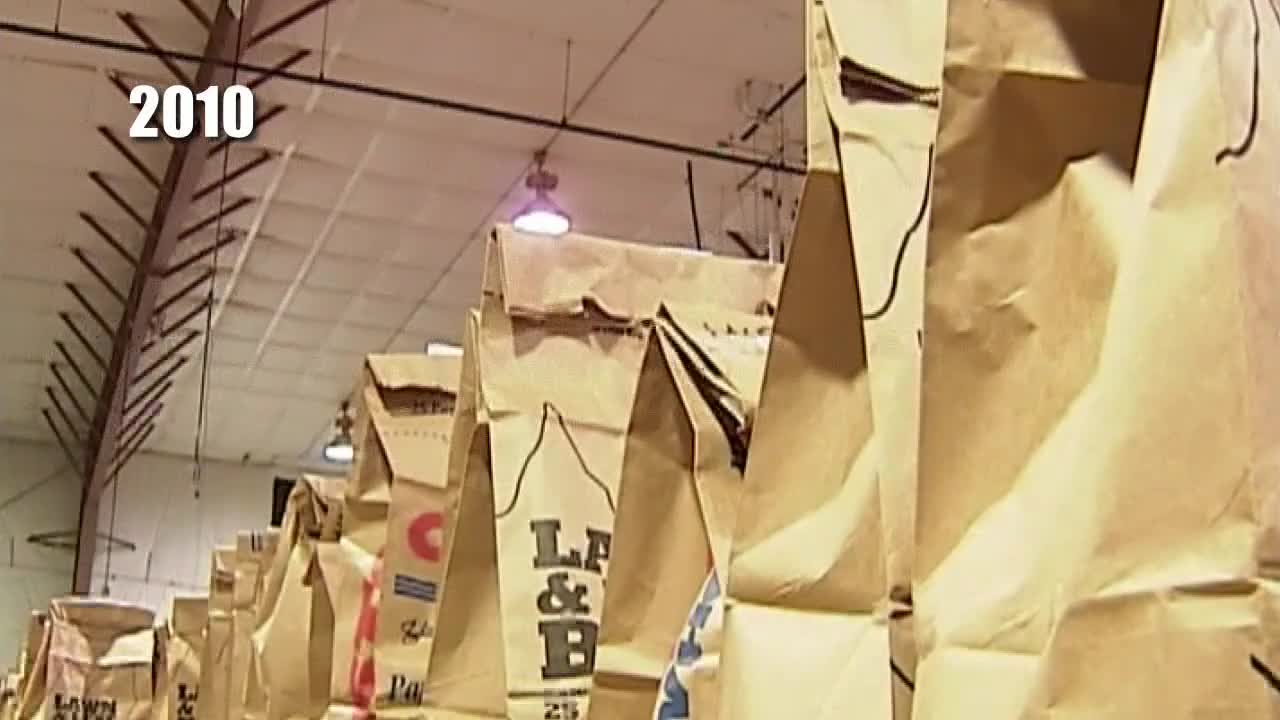 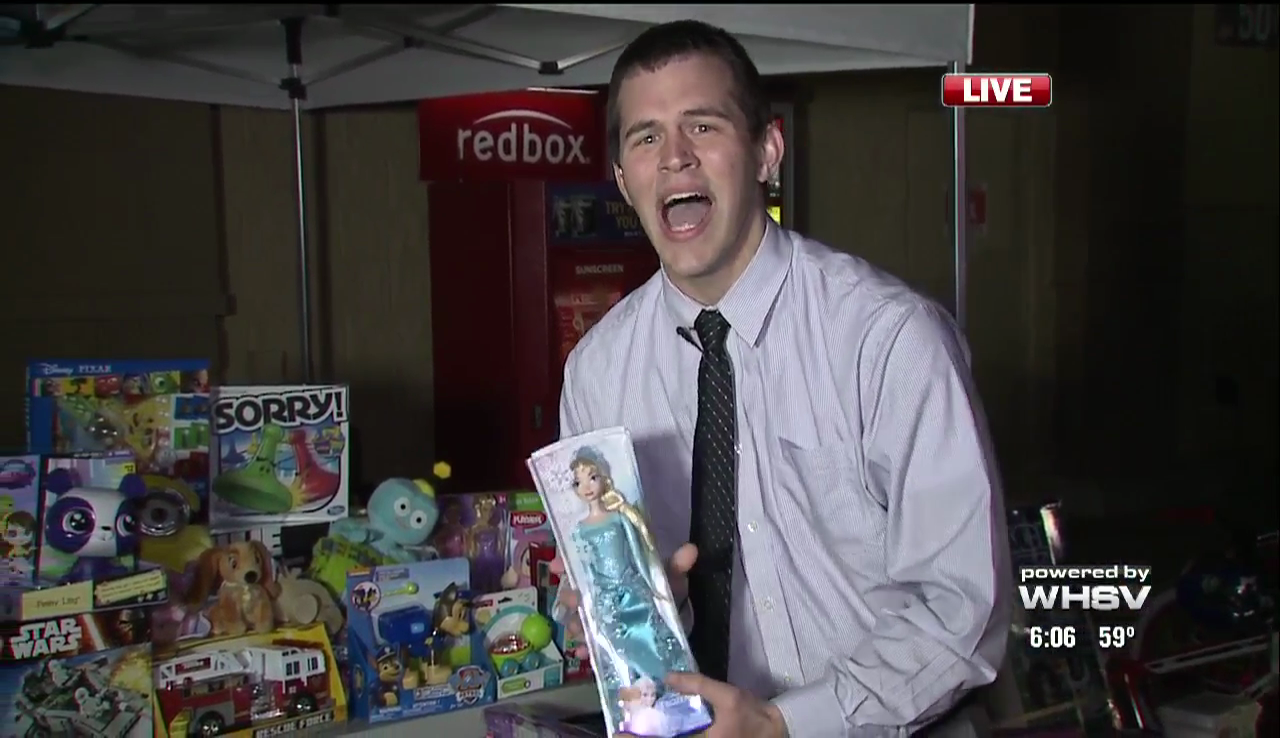 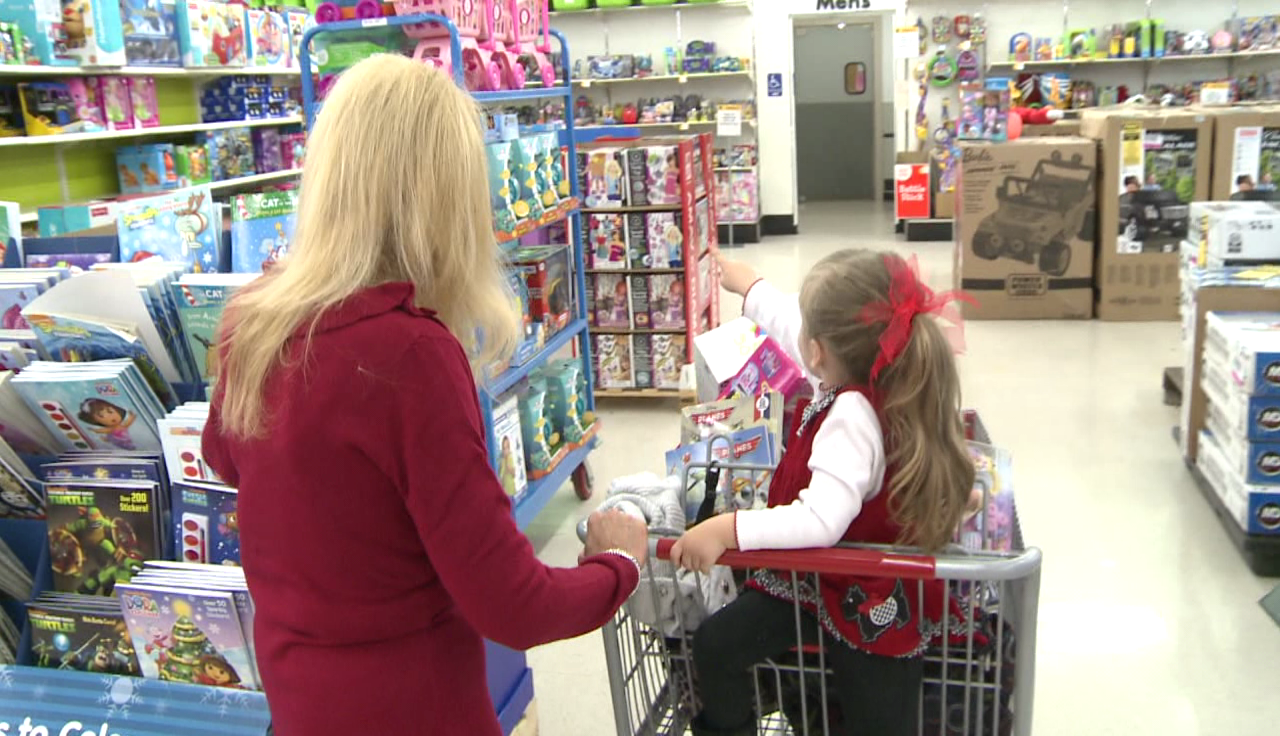 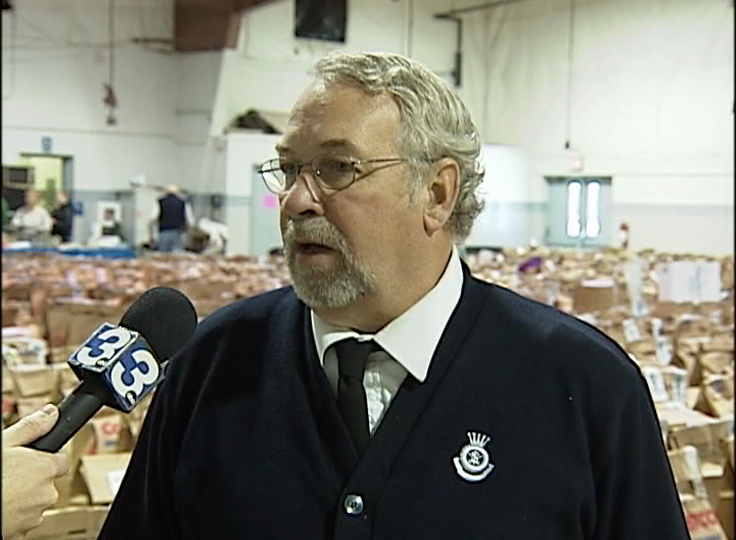 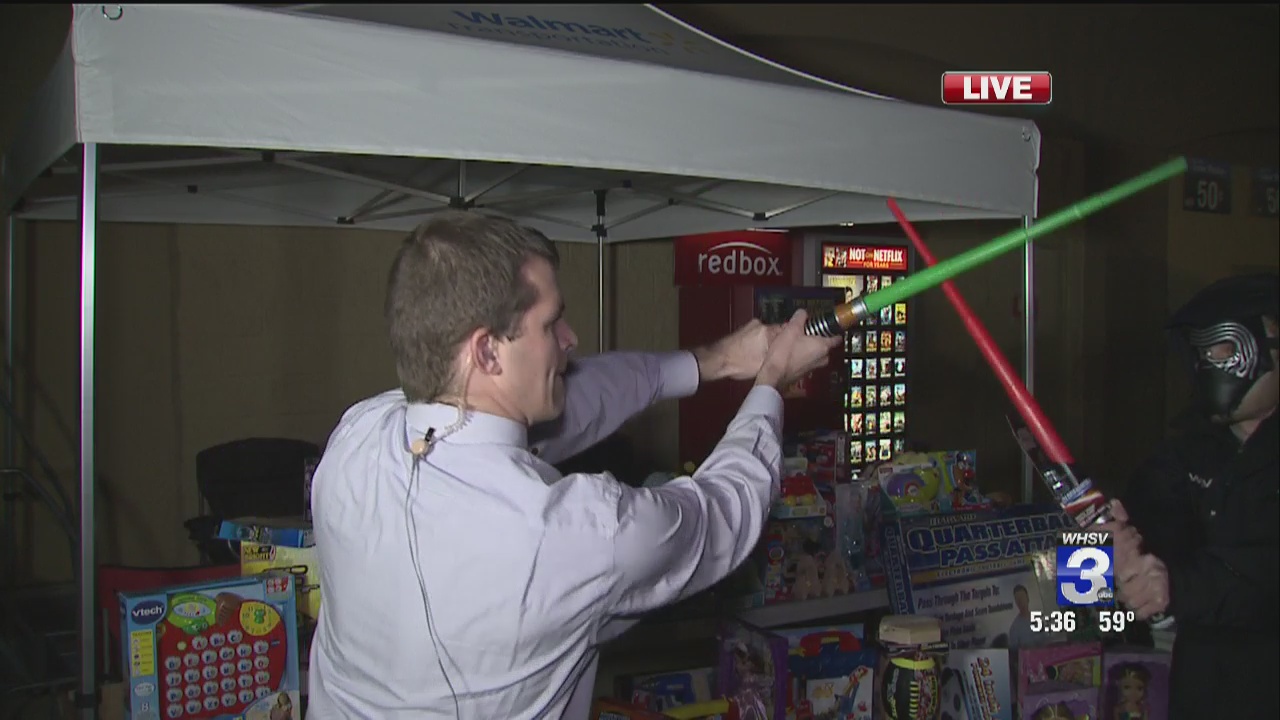 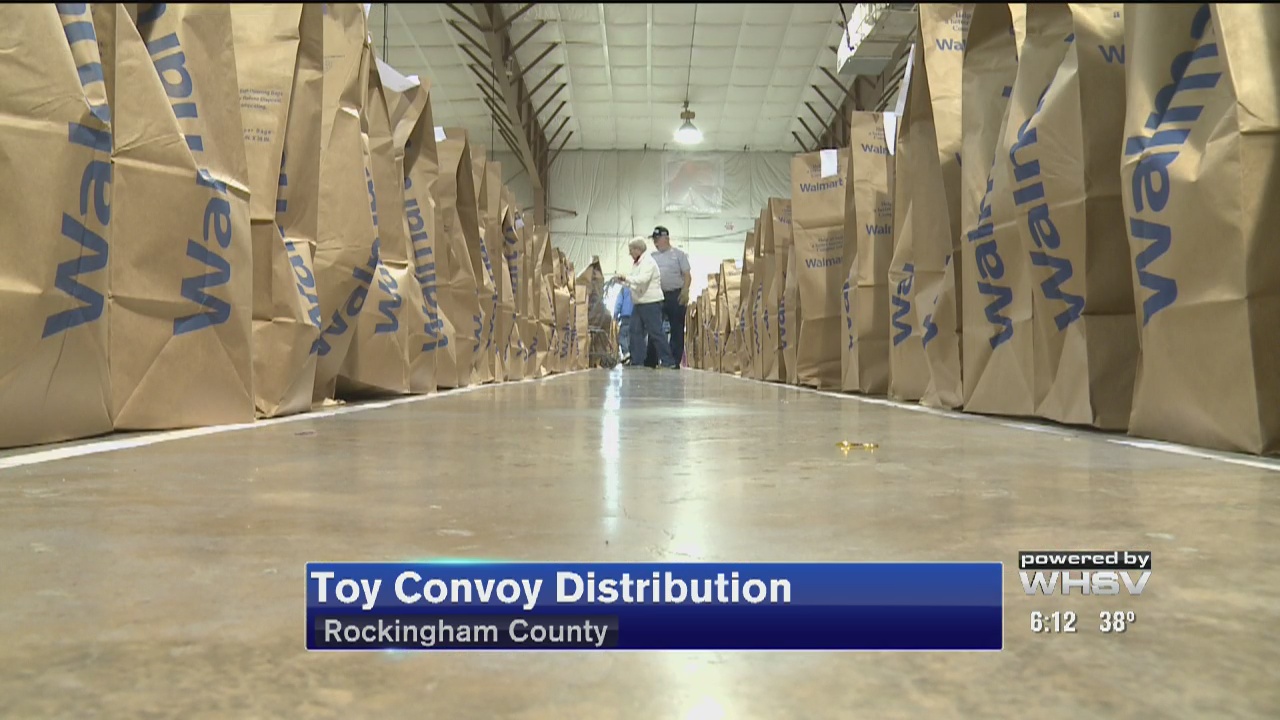 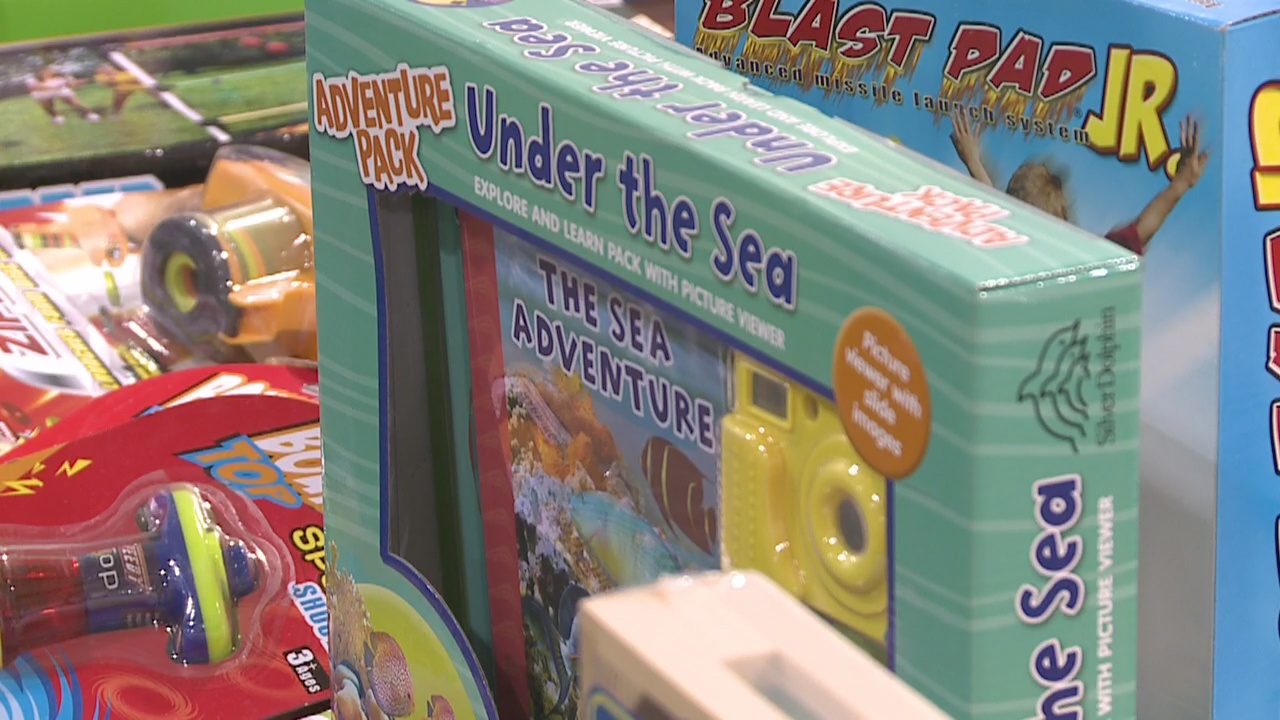 HARRISONBURG, Va (WHSV) -- Twenty years ago, WHSV and the Salvation Army partnered together to help bring smiles to kids in need on Christmas morning.

WHSV General Manager Tracey Jones and John Erwin, the Director of Development for the Salvation Army in Harrisonburg, started brainstorming back in early 1997.

"I don't know who thought of the name 'Toy Convoy' first. But I just remember that song 'convoy' with the truck moving from place to place," said Jones. "And the idea about being bold enough to say that we wanted to fill up a tractor trailer top to bottom."

"He knew there was a need to help and wanted to be there to do it," explained Kenny Wilkinson.

This year doesn't only have a special meaning as the 20th anniversary of Toy Convoy, but also to the Wilkinson family.

"It means a lot for us, especially around this time of year being the first holidays without Dad around," Wilkinson said. "Knowing the things Dad did, how giving he was, it makes it a little bit easier on our family."

One of Kenny Wilkinson's favorite Toy Convoy memories of his dad, Leroy Wilkinson, was when WHSV anchor Bob Corso interviewed him in 2012 from the Richmond Road Burger King.

"When he started getting really sick a couple years ago, he wanted to go up to the Richmond Road Burger King," explained Wilkinson. "And he wasn't expecting to be interviewed. He was having trouble speaking at that point and with memory. But he got on there and he did a great interview. We were all so proud of him. It makes me emotional just thinking about it, but that's probably my favorite."

But it wasn't just about businesses partnering with WHSV. It was about the people-- from the oldest to the youngest.

"Parents or grandparents bringing their kids out to Toy Convoy and they had gone out shopping and that they are teaching them the experience of giving and you just hear those lessons sort of being taught on the fringes of the little kids walking up with the presents they bring," said Jones.

"You really feel like these are all your neighbors even if you don't know them," Hartman said. "It's a pretty neat feeling that you're doing what you can to help your community and your neighbors and your friends. And that was always so important and special and what made the Toy Convoy so nice."

For a list of where you can drop off donations and how many children the Salvation Army plans to help this year, check out the Related Stories section of the article.