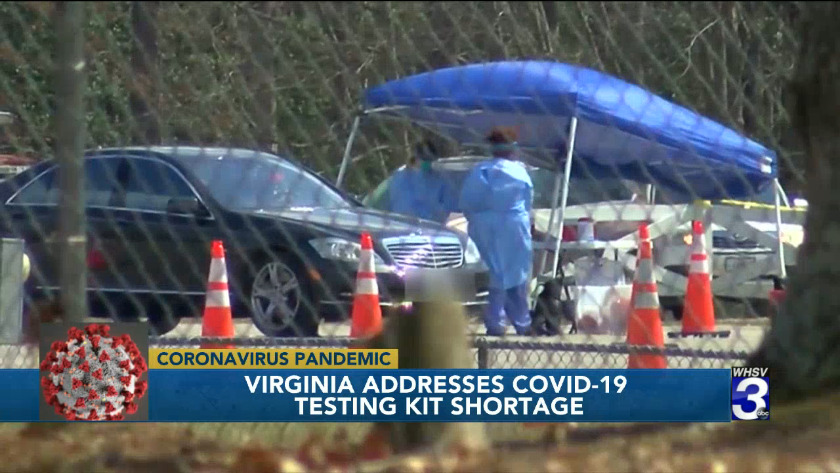 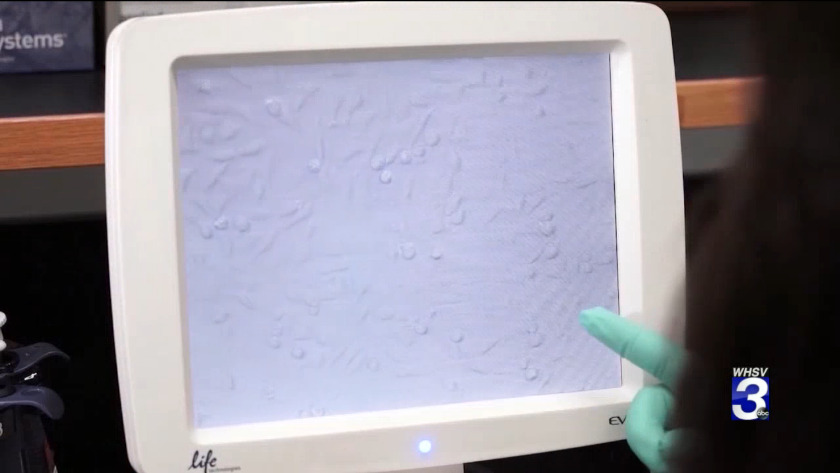 UVA Creating Thier Own Tests

CHARLOTTESVILLE, Va. (WVIR/WHSV) — The UVA Health system says they now have enough COVID-19 tests that they're offering tests to other hospitals throughout the region.

According to UVA Health, their current testing platform allows them to administer more than 100 tests per day, and with their newly developed test system, they've offered to perform of up to 50 tests a day for hospitals across Virginia.

The offer applies to inpatients that meet hospitals' clinical guidelines for testing, which generally require showing symptoms of the coronavirus and either having traveled to an affected area or been in contact with someone who tested positive.

As of the evening of March 24, UVA Health had provided tests for five hospitals in Virginia and one in North Carolina.

“Our hope is that providing these tests will assist hospitals across the Commonwealth in caring for their patients and responding to this pandemic,” said K. Craig Kent, MD, UVA’s executive vice president for health affairs. “We also hope this will help to save protective personal equipment and other critical resources for Virginia’s public health needs.”

UVA Health was the first Virginia hospital to develop an in-house test and, with the support of a donation, they say they're working to scale up the numbers of tests they can perform.

Within the next two weeks, they plan to be able to perform more than 500 tests per day.

UVA Health acknowledged that limited testing availability has greatly affected the ability of care providers in many regions to accurately diagnose patients and isolate those with the disease.

The result has been increased potential for transmission of COVID-19 while waiting for delayed testing results.

A lab team led by Mendy Poulter, PhD, and Amy Mathers, MD enabled UVA to start local testing last week. Prior to their in-house testing, it would take 5-9 days for test results to come back from the state lab, with testing generally limited to a few patients at most hospitals. For some medical centers, that process is still the one currently being used.

But with the test developed by UVA, turnaround time on results is under 24 hours, with the goal over the next two weeks to bring that time down to around 2 hours UVA inpatients and 12 hours for outside hospitals.

As UVA Health expands its testing capacity they will make tests available for inpatients at Virginia hospitals, hospitals in nearby states, as well as clinical providers and first responders who have symptoms.