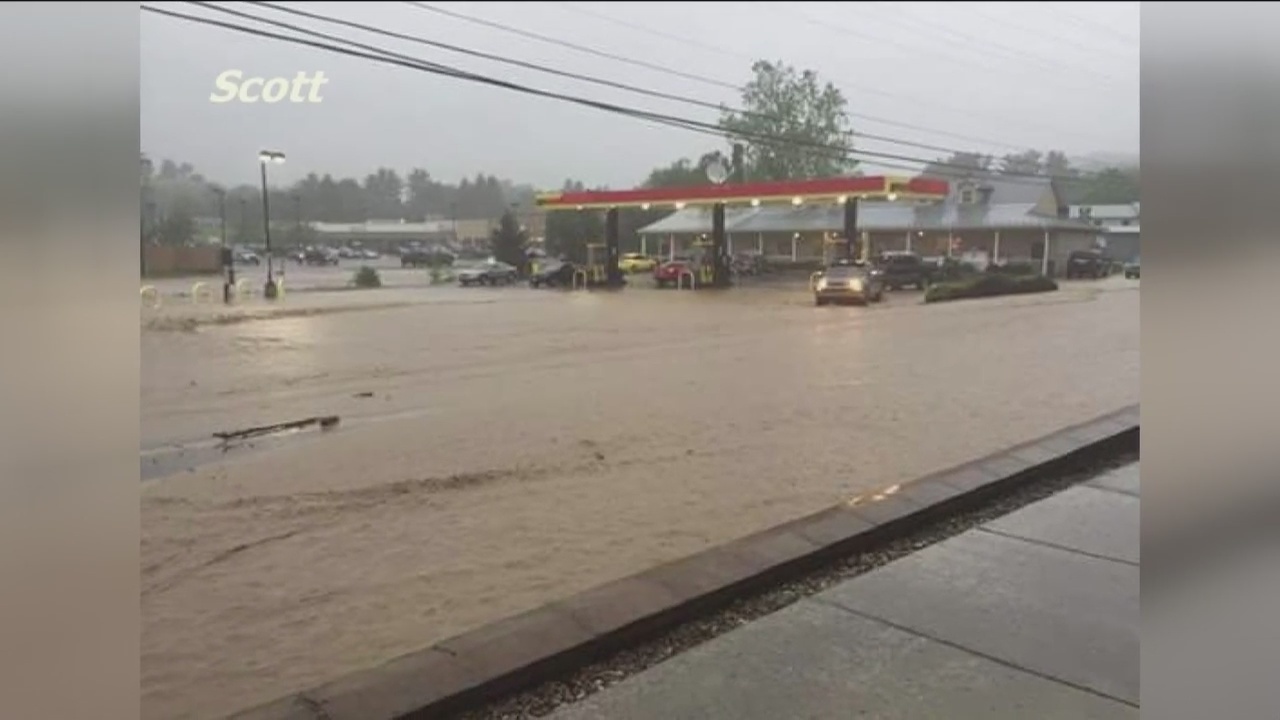 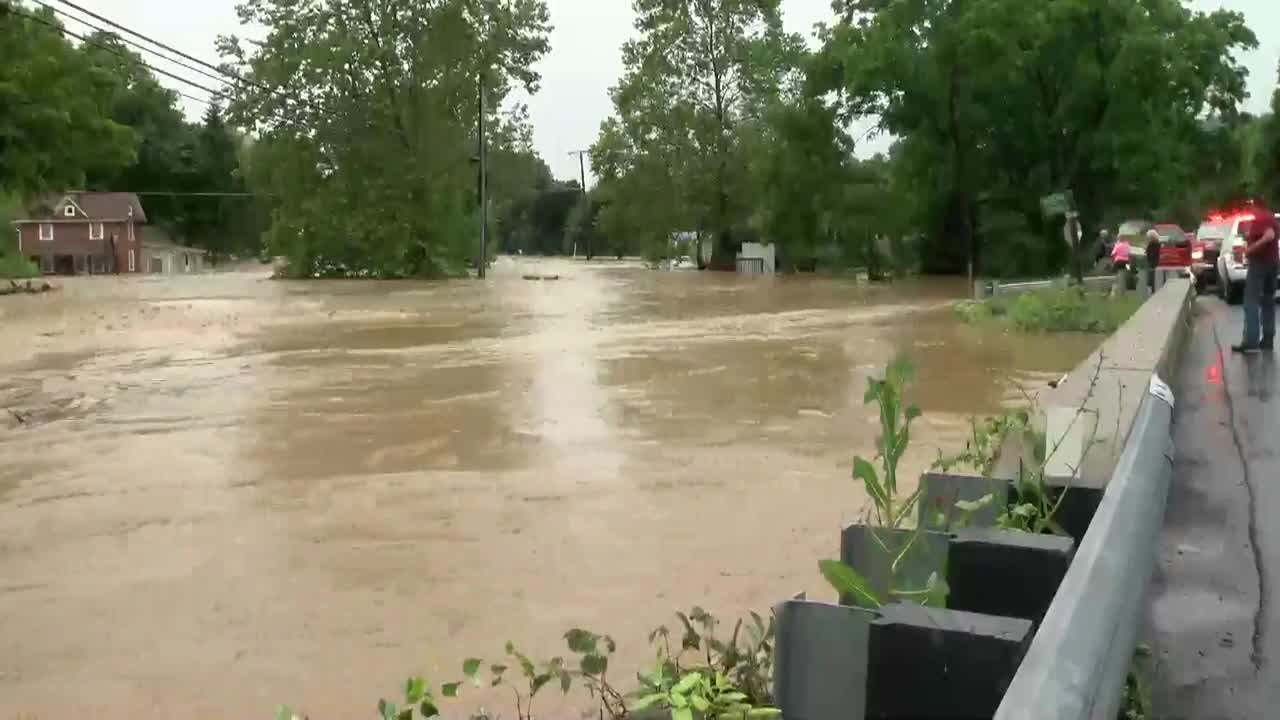 HARRISONBURG, Va. (WHSV) -- UPDATE (06/24/2016 2:45 p.m.)
U.S. Representative Evan Jenkins has joined Governor Tomblin and other state officials to share the latest on West Virginia's flooding. You can find his full statement below.

Valley rescue crews are still working to save others in the Greenbrier area. WHSV's Jared Kline is on-scene today and will provide a report for Friday evening's WHSV News at 5.

UPDATE (06/24/2016 12:25 p.m.)
Governor of West Virginia, Earl Ray Tomblin, issued a statement this morning on the flooding response effort throughout his state. You can find that full statement in the 'Related Documents' section of this article.

Harrisonburg-Rockingham Emergency Communications Center confirmed to WHSV that teams from Harrisonburg and Rockingham County are on their way to Greenbrier, WVa.

ABC News reported at least one boy was swept into the floodwater in the area. Flash flood warnings were issued by the National Weather Service for much of southeastern West Virginia.

Pro golfer, Bubba Watson was at the golf course in Greenbrier. He tweeted pictures and videos of the course that was under water.