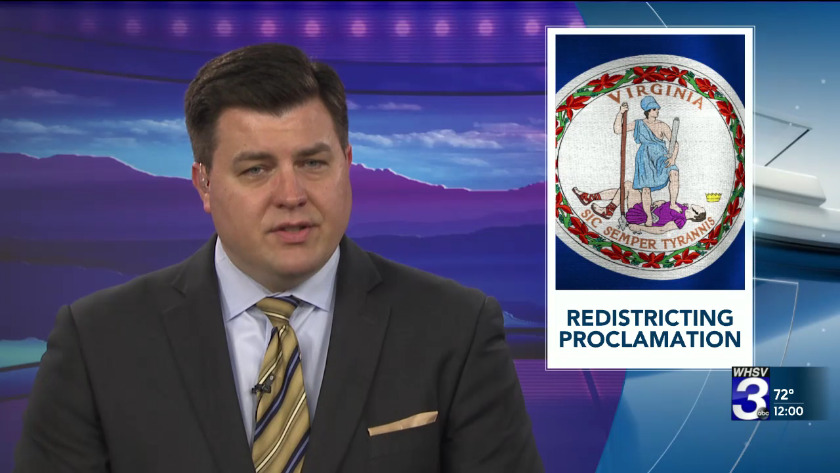 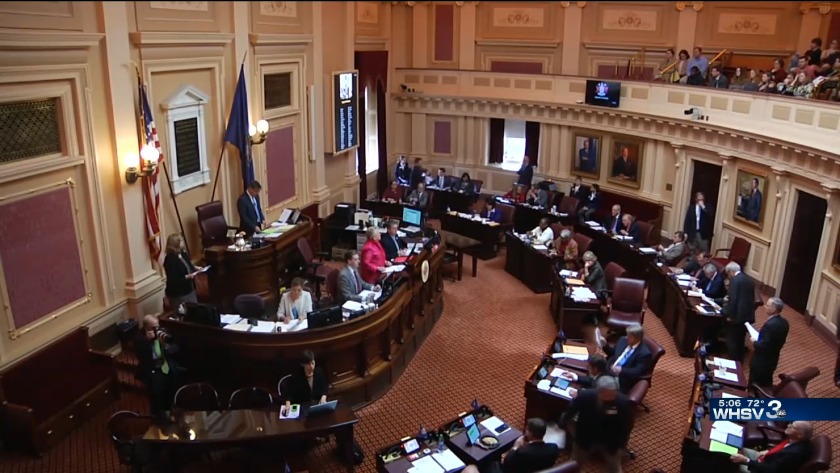 Now is the time to fix gerry-mandering 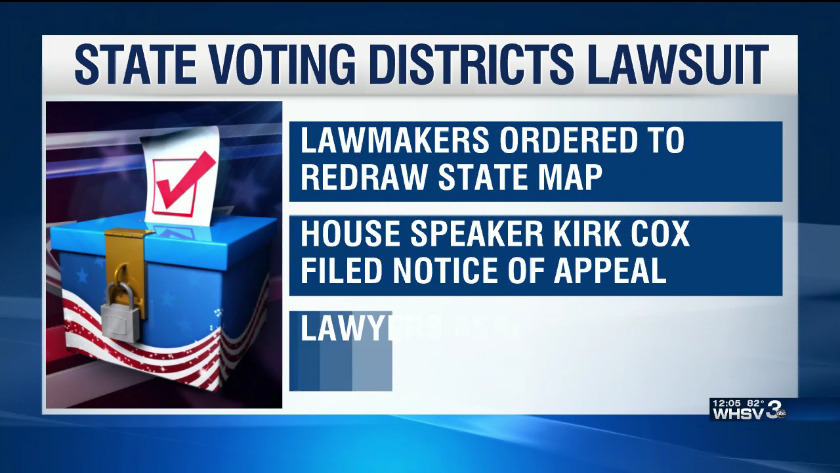 RICHMOND, Va. (WHSV) — Virginia lawmakers are being called back to Richmond.

On Monday, Governor Ralph Northam signed a proclamation calling legislators into a special session that will begin on Aug. 30.

According to a release, the purpose of this special session will be to redraw districts for the House of Delegates.

Earlier this summer, a federal court ordered Virginia lawmakers to redraw the state's electoral map after finding that lawmakers had illegally packed black voters into certain districts to make surrounding districts whiter and more Republican. GOP lawmakers are currently appealing that decision and plan to continue the process.

"It is in the public interest for the General Assembly to finalize constitutional maps as soon as possible," said Northam. "Virginians deserve that clarity. I am calling a special session so we can focus our collective attention on doing what's right: working together to draw lines that represent Virginians fairly."

Redrawing the district maps has been an ongoing issue, with lawsuits reaching the U.S. Supreme Court, since they were initially redrawn following the last U.S. Census in 2010.

Democrats successfully sued in a similar case that led new congressional districts in 2016.

The state Supreme Court earlier this year rejected a challenge alleging several state legislative districts were unconstitutional because they were not compact enough.

The Virginia lawsuits are part of a broader legal effort by a Democratic political group to challenge the constitutionality of Republican-drawn maps in more than a dozen states.

The lawsuits are backed by the National Democratic Redistricting Committee, which is chaired by former U.S. Attorney General Eric Holder. Former Gov. Terry McAuliffe and former President Barack Obama have helped raise money for the group.

The House of Delegates will convene as constitutionally-required at Noon on August 30th, though we fully intend to continue to pursue both our request for a stay from the Eastern District Court and our appeal to the United States Supreme Court.

In July, we asked the Eastern District Court to stay its October 30th deadline pending an appeal to the United States Supreme Court this fall. The Eastern District Court has requested additional information from us by August 24th, and we intend to file a notice this week responding to that request and further supporting our request for a stay. We also plan to submit our full appeal to the Supreme Court by next month. The Special Session does not change our plans to pursue all the legal protections provided to us by Federal law and the Constitution.

Drawing a map that can withstand legal scrutiny is neither a quick nor simple process. The General Assembly must establish criteria, hold committee meetings, and gather public input from across the Commonwealth. A bevy of federal redistricting cases has created a confusing set of conflicting standards and expectations, all of which must be met to satisfy the Courts. The Special Session called by the Governor gives him and Delegate Toscano the opportunity to present a redistricting plan and demonstrate a willingness to engage in a good-faith effort. We look forward to reviewing their proposal.

In contrast, House Democratic Leader David Toscano said, "I am gratified that Governor Northam is convening a special session to not only comply with the court’s suggestion, but to serve the best interest of Virginia voters. We have been operating with unconstitutional districts drawn by Republicans since 2011, and we must rectify them immediately.”

Toscano has sent letters to Speaker Cox requesting that Republicans comply with the federal court order to re-draw districts in violation of the Equal Protection Clause of the US Constitution.

"We have a constitutional responsibility to draw fair district boundaries and do it as quickly as possible," Toscano wrote. "We should move forward without expending more taxpayer monies on this case.”

Virginia taxpayers could be on the hook for more than $10 million in legal fees related to the three redistricting lawsuits. Republicans blame Democrats and "liberal out-of-state billionaires," while Democrats blame Republicans for drawing the districts unfairly in the first place.