Virginia lawmakers considering a range of bills on pets 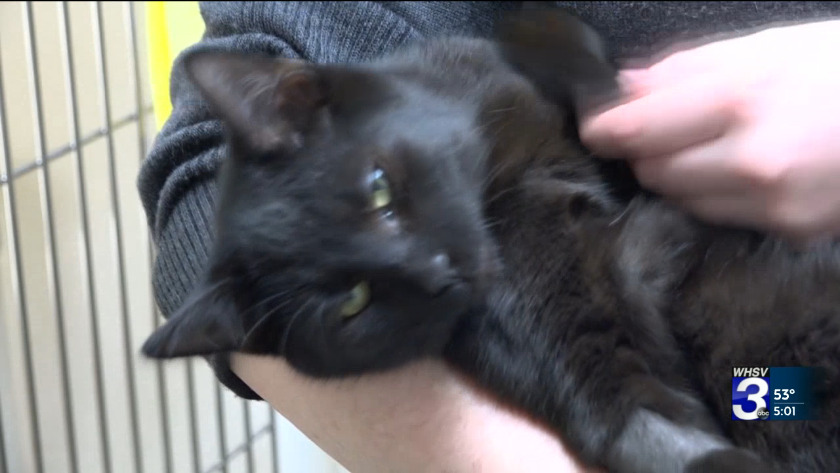 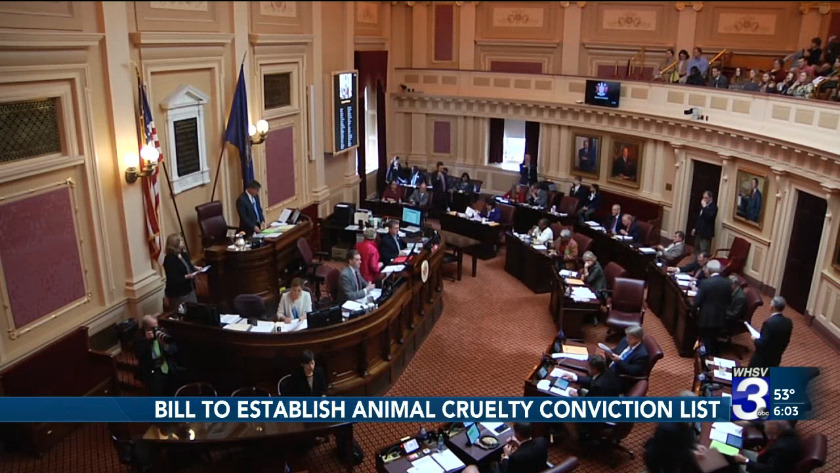 Bill would make a public list of animal cruelty convictions

But among the hundreds of bills submitted this session, there are also many that could affect pet owners across the commonwealth.

In recent years, there have been a series of contentious fights over bills that would limit dog tethering statewide.

A bill that passed the House of Delegates last year to require animals to have longer and lighter tethers, but it ultimately died in the Senate. The year before that, a bill to limit tethering in harsh weather passed the Senate, but was left in a House committee.

Now, for 2020, Senator John Bell has proposed another bill that would outlaw animal tethering overnight (except for animals related to agricultural activity) or during extreme temperatures and/or severe weather. It also requires tethers to be at least 15 feet long or four times the length of the animal, whichever is greater.

The bill, SB 272, essentially combines past failed tethering bills into one.

But that's not the only bill related to pets up for consideration this year.

• SB 304, which would require animal shelters to report their euthanasia rates and would bar any shelter with a euthanasia rate of greater than 50 percent from possessing euthanasia drugs.

• HB 27, which would expand Virginia's animal cruelty law (already expanded last year with "Tommie's Law") to make animal cruelty a Class 6 felony if the act results in serious bodily injury or euthanasia of an animal.

• SB 303, which would prohibit any dealer or commercial dog breeder from importing for sale or offering for sale any dog bred by a person who has been cited for violating the federal Animal Welfare Act.

• SB 337, which would establish an Animal Cruelty Conviction List, essentially creating a list maintained by Virginia State Police similar to the sex offender registry but for people convicted of felony animal cruelty charges. More on that bill here.