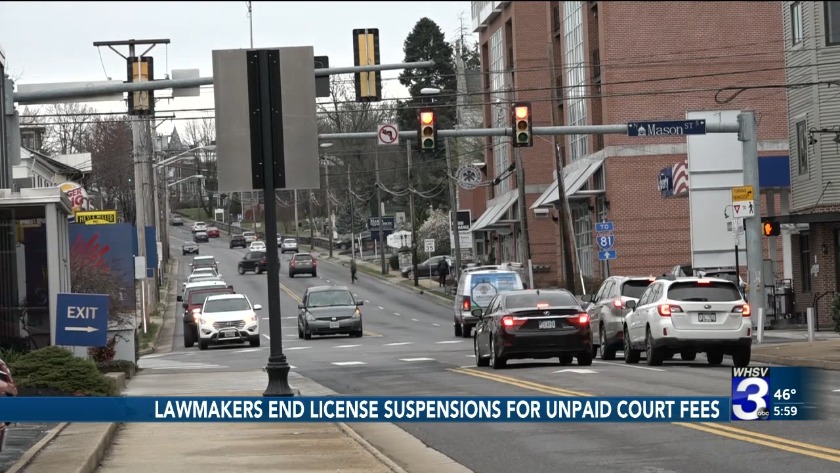 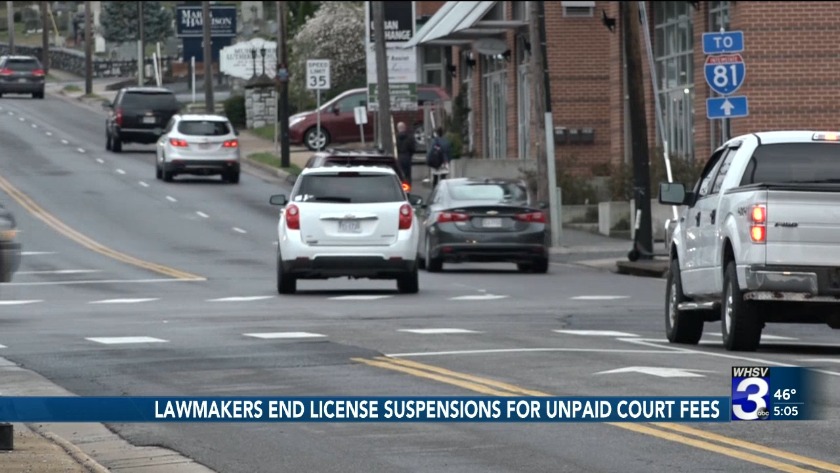 Drivers' licenses no longer being suspending due to unpaid court fees

Tim Martin, the Commonwealth's Attorney for Augusta County, said he has concerns about the impact this change could have.

He said the change comes in response to a push by some lawmakers to protect lower income people from losing their license over crimes that have nothing to do with driving. However, he said, there was already a system in place to help people pay their fees by allowing them to continue driving to work while under a payment plan.

He said without a new idea on a way to get people to pay those fees, the money needed to run the court system will have to come from elsewhere.

"Now that there is no license suspension, I really don't know how they're going to collect it and I suspect again that it will shift the burden of paying for the court system away from the people who are responsible for committing crimes and onto the rest of us," Martin said.

"Now that they take that negative sanction away, it seems likely to me that they'll collect less fines and therefore the burden of paying for the court system will be on the innocent rather than on the guilty," Martin said.

This change goes into effect on July 1 and on that date, restoration of suspended licenses for unpaid court fees will begin for more than 600,000 Virginians.