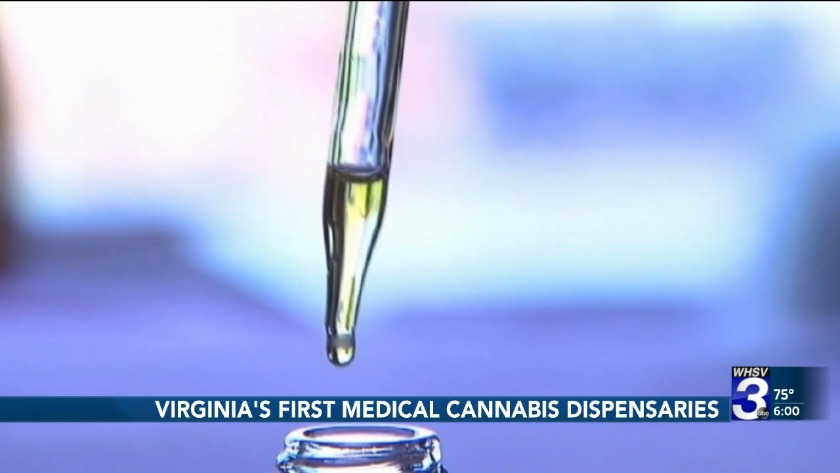 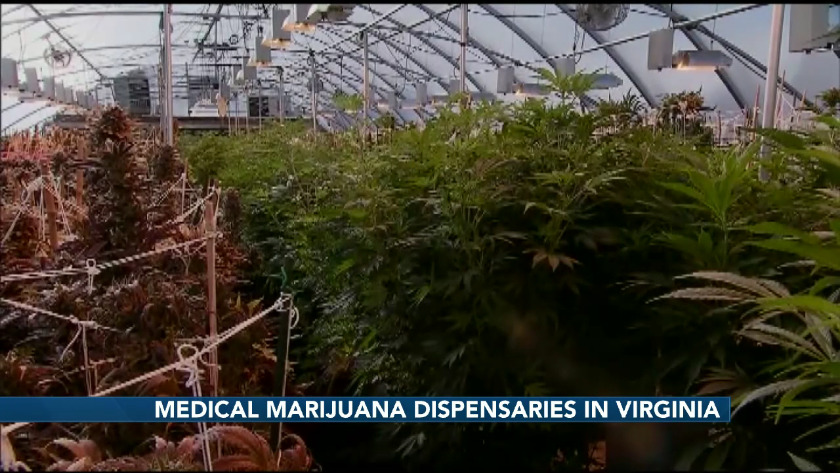 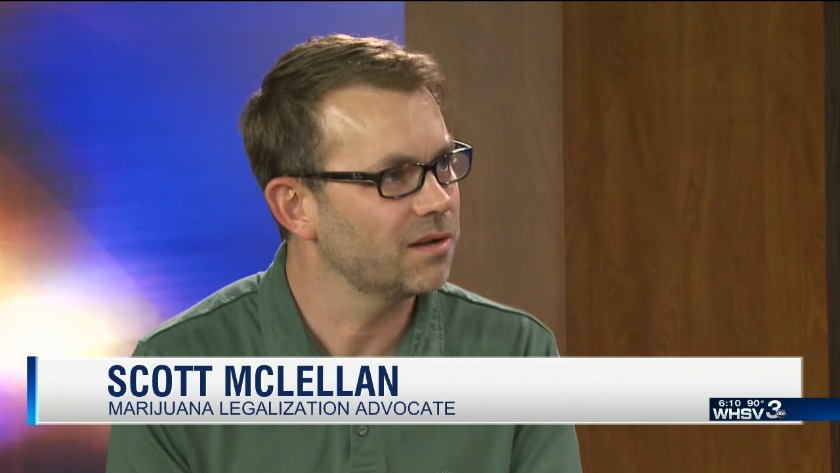 Federally decriminalized cannabis may be in our future

RICHMOND, Va. (AP) — When it comes to marijuana, Virginia has lagged behind many states where the drug has been decriminalized or legalized for recreational use.

With lawmakers approving an expansion of the state's medical marijuana program in 2018, supporters of decriminalization are hoping that momentum will continue in 2019. But Virginia Republicans don't appear willing to support decriminalization.

The medical marijuana bill, which was originally proposed by Delegate Ben Cline, now headed to Congress to take Goodlatte's seat, was known as #LetDoctorsDecide and allows ny practicing doctor in Virginia to recommend the use of medical cannabis oils to treat any diagnosed condition or disease.

As the General Assembly gears up for a new legislative session starting Jan. 9, Democratic state Sen. Adam Ebbin has submitted a bill to decriminalize simple marijuana possession — defined as ½ ounce or less — and provide a maximum civil penalty of $50 for a first violation. The current law carries a jail sentence of up to 30 days and a maximum $500 fine for a first offense.

"Will Virginia eventually decriminalize personal possession of marijuana? Yes. Will it be in 2019? That's very unlikely," said Jenn Michelle Pedini, executive director of the Virginia chapter of the National Organization for the Reform of Marijuana Laws.

Legislation to decriminalize possession of small amounts of marijuana has been introduced in Virginia for years, but has always died in committee. Pedini said the House and Senate Courts of Justice committees are made up largely of Republicans — some with law enforcement backgrounds — making it difficult to build support for decriminalization or legalization.

With every member of the General Assembly up for re-election in November 2019, the reform movement is hoping for additional Democratic gains and a push for legalization in 2020. Democrats picked up 15 additional seats in the House in 2017.

"Cannabis policy will be the loudest it's ever been on the campaign trail in 2019," Pedini said.

But during the 2019 legislative session, those in favor of decriminalization can expect a similar level of opposition to what they faced in 2018. Prosecutors and police remain opposed to decriminalization.

David Ledbetter, the Commonwealth's Attorney in Waynesboro, said he believes decriminalization would lead to more teens using marijuana and an increase in impaired driving cases.

"That is taking a step backward on highway safety. We've spent years getting tough on drunken driving and the use of seatbelts, and to legalize marijuana would set us back on safety," Ledbetter said.

Ledbetter also said he currently does not seek jail time for simple possession of marijuana and sees no need to decriminalize it. "We still treat it as a fineable offense," he said.

Ebbin, however, said a criminal charge for marijuana possession can have lasting ramifications, including negative impacts on job opportunities and child custody cases. He said he hopes his bill can at least gain some support, if it is not passed outright.

"The lobby for marijuana reform is getting larger and larger, particularly for Virginia families with members who have been impacted by our current marijuana penalties," Ebbin said.

"We have other states that have decriminalized and the sky has not fallen," he said.

Public opinion polls show the majority of Virginians support decriminalizing the possession of small amounts of marijuana and making it punishable by fines rather than jail.

One city in Virginia has also given its seal of approval. The Norfolk City Council endorsed decriminalization in its 2019 legislative agenda.

The National Organization for the Reform of Marijuana Laws says 23 states have decriminalized or legalized marijuana, while 33 states have passed laws allowing medical cannabis programs.

In Virginia, five companies are expected to open the state's first medical cannabis dispensaries in 2019.