W.Va. sues over pelvic mesh implant after sales halted in US 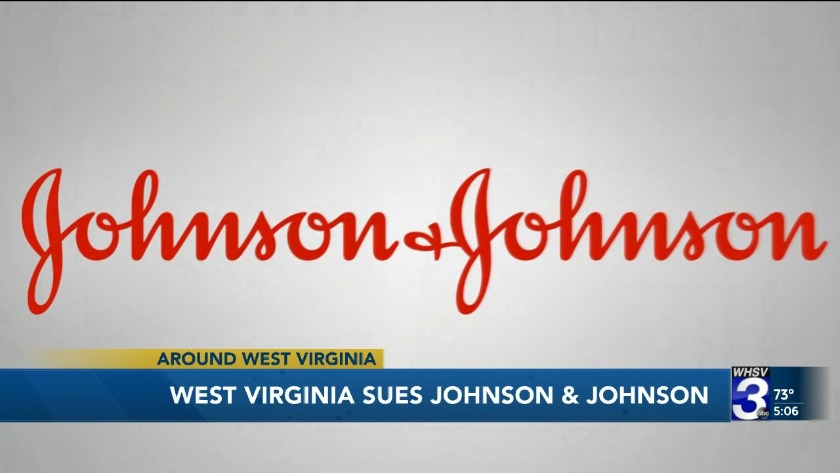 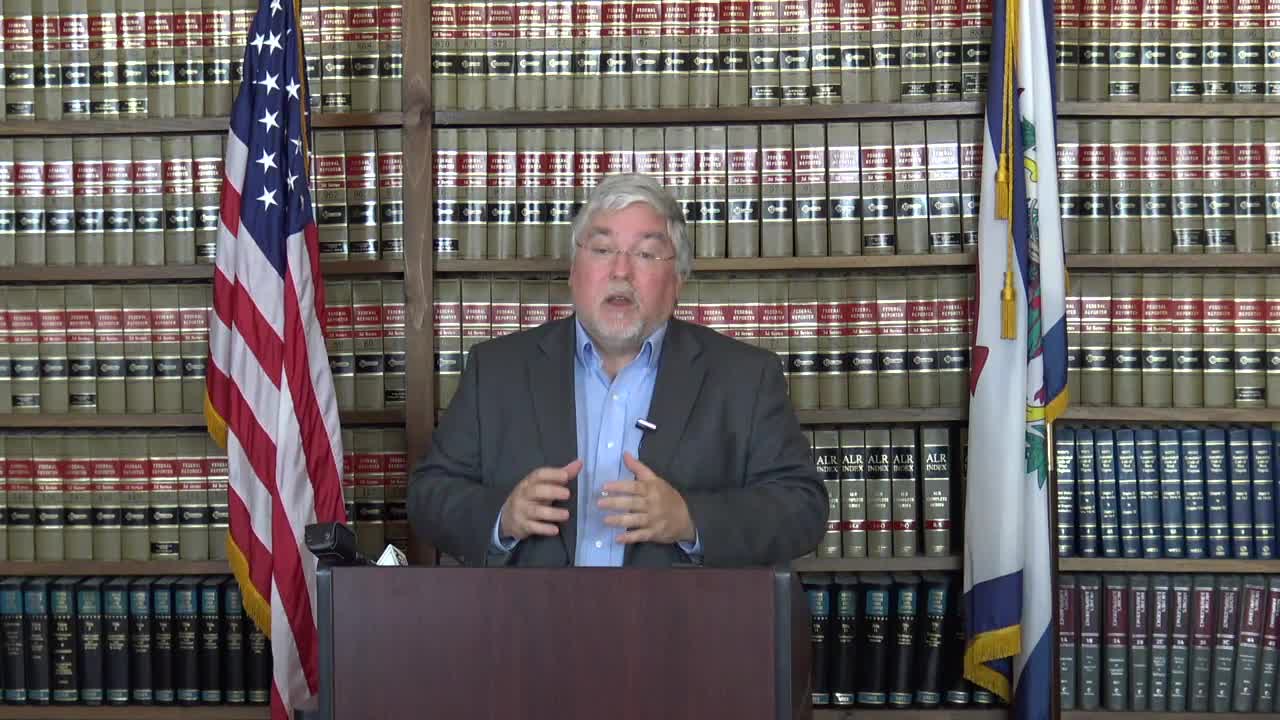 CHARLESTON, W.Va. (AP/WHSV) — West Virginia on Wednesday sued Johnson & Johnson over its marketing of a surgical mesh used to treat pelvic conditions in women after regulators halted sales of the device in the U.S.

The state's attorney general, Patrick Morrisey, filed a consumer protection case against the company in Monongalia County, saying it misrepresented the risks and effectiveness of the medical implant. Washington, California, Kentucky and Mississippi have filed similar suits against Johnson & Johnson.

The federal Food and Drug Administration stopped sales of the mesh in April after years of injury reports as well as tens of thousands of lawsuits from women who said they had bleeding, pain and infection from the devices. Several major manufacturers of the mesh, including Johnson & Johnson, had previously stopped making the implants.

The suit in West Virginia accuses Johnson & Johnson and its subsidiaries of pumping out misleading information about the mesh, sometimes using studies written by paid consultants. It is seeking civil penalties.

"Misrepresenting any product's safety is unlawful and can have dire effects on consumers," Morrisey said.

A spokeswoman for Johnson & Johnson subsidiary Ethicon issued a statement denying the allegations in the lawsuit.

"Ethicon acted appropriately and responsibly in the research, development and marketing of its pelvic mesh products, and the company intends to defend vigorously against the claims asserted by the state," said spokeswoman Mindy Tinsley.

Gynecologists in the 1990s starting adapting surgical mesh to treat pelvic collapse in women, which can cause the bladder or reproductive organs to move, leading to pain and urinary issues. The FDA approved the mesh specifically for such usage in 2002.

But the FDA received thousands of reports of injuries and issued a series of warnings. The mesh can sometimes shift out of place, damaging internal organs or the abdomen wall, requiring multiple surgeries to fix. In 2016, the agency reclassified the mesh as high-risk.

As with most medical devices on the market, the FDA approved pelvic mesh through a regulatory pathway that reviews new products based on their similarities to decades-old devices already on the market, rather than new testing in patients.

Last November, the FDA announced plans to revamp that system so that medical devices would use more up-to-date technology.

You can find Morrisey's full press release about the lawsuit below:

“Misrepresenting any product’s safety is unlawful and can have dire effects on consumers,” Attorney General Morrisey said. “When medical products are marketed in an improper manner, it can put consumers’ health at risk.”

The Attorney General’s lawsuit claims Johnson & Johnson and Ethicon misrepresented the effectiveness, properties, risks and safety history of the surgical mesh products in marketing and educational materials provided to patients and doctors, in personal meetings and in published medical articles.

Additionally, the Attorney General’s lawsuit states that the surgical mesh products were misrepresented as being approved by the U.S. Food and Drug Administration. However, the products were not tested in clinical trials to obtain FDA approval prior to their initial sale but were instead cleared by a less rigorous approval process.