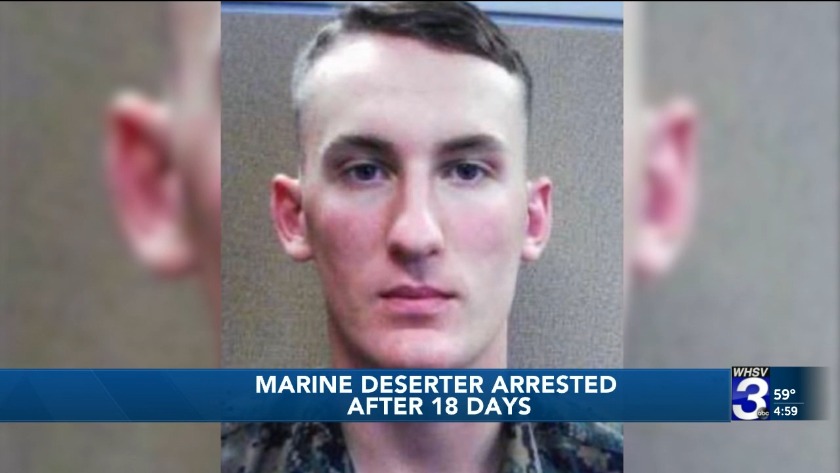 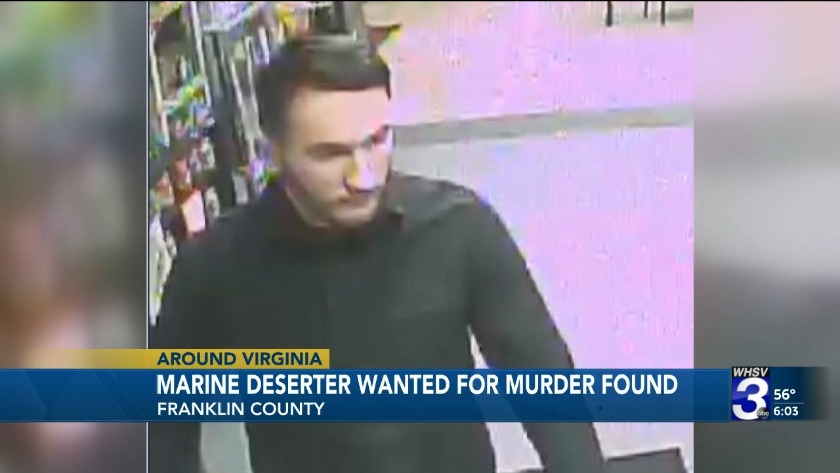 Fifty-seven search warrants were unsealed in Franklin County Wednesday, related to the murder of Rodney Brown and the 19-day search for murder suspect Michael Brown.

The documents had been sealed since November 12, 2019.

Brown, 22, has been charged with Rodney's murder.

According to the documents, Rodney, 54, was found dead with gunshot wounds at 241 Woodthrush Circle in Hardy, Va. on November 9, 2019. The documents go on to say blood and shell casings were found at the house, as well as Rodney's body. Rodney was living with Michael's biological mother, Vanessa Hanson.

Brown was arrested the morning of November 27, 2019; investigators say he was found in the attic of the house where the murder happened.

Many of the search warrants are for Michael's digital footprint. One attachment says Michael had access to 25 phone numbers and 25 usernames and accounts.

Dozens of electronic devices, including tablets, phones, computers, thumb drives and gaming units, were taken from the RV Brown had access to and left abandoned in Roanoke City, as well as from the Hardy address and a 2008 black Lincoln Town Car. All of those items are currently being held at the Franklin County Sheriff's office.

Michael is scheduled to appear in court next March 19, in Franklin County, for a preliminary hearing.

Franklin County Sheriff Bill Overton announced in a news conference Wednesday that murder suspect Michael Brown was taken into custody about 8 a.m. at his mother's home on Woodthrush in Franklin County. There was no one else home at the time.

Police presence at murder scene Nov. 27, the day Michael Brown was captured for the killing of Rodney Brown Nov. 9
Acting U.S. Marshall Brad Sellers said information had been received that led investigators to refocus on that home in the Hardy community, where the murder took place November 9. Sellers says based on tips and other intelligence, there had been about 340 investigative actions during the manhunt, which lasted two and a half weeks.

Brown is the suspect in the murder of his mother's boyfriend, Rodney Brown, and he was taken into custody, according to the Franklin County Sheriff's Office, without incident.

Michael Brown had been on the run since the murder, with several possible sightings leading to extensive searches, but no findings until the November 27 capture.

His family had urged him to surrender. His mother, Vanessa, says she has not yet spoken to Michael Brown.

Attorney Deborah Caldwell-Bono, retained by the family to represent Brown, says she is glad he is safe and that law-enforcement can get some rest.

The US Marine Corps declared Brown a deserter shortly after the killing.