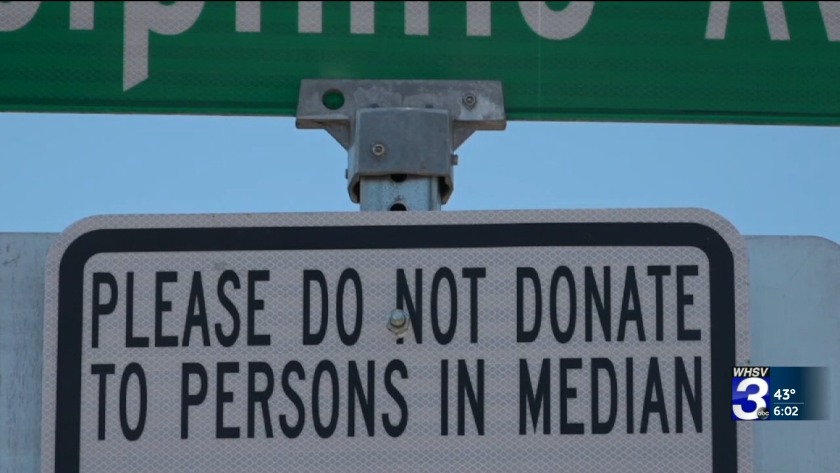 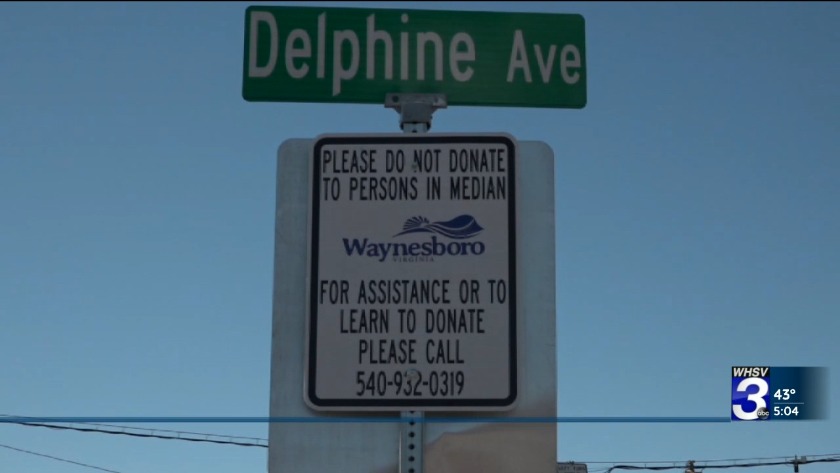 WAYNESBORO, Va. (WHSV) — The city of Waynesboro is adding new signs to several intersections asking people not to give money to panhandlers. City manager Mike Hamp thinks the signs will be effective.

Hamp said the city noticed persistent panhandling at a few particular intersections in the city. Panhandling is protected by the first amendment, so the city can't ask people to leave, but they wanted to look for better ways to assist people in need.

"I think the city feels like there are more enduring and effective means by which to furnish aid to residents or visitors that need aid," Hamp said.

Instead of giving money, the signs ask people to call 540-932-0319. That number provides information about how you can donate, as well as lists agencies that can help people in need. Hamp said it helps people take advantage of the many resources in the area.

"There are well-established agencies in our community that either furnish financial aid or housing aid or job training," Hamp said.

One of the organizations, Waynesboro Area Refuge Ministry, says they support the city's work. They say the safety of the people in the median is one of their concerns.

"I think it's safer," Beverly Robinson, program director for WARM, said. "My concern, especially with the women and the elderly, is that something is going to happen to them."

Hamp said he recognizes the area is full of generous people who want to help those in need. He does not want the signs to stop that.

"We don't want to discourage or chill giving, but we want to make sure that folks who need assistance get effective assistance," Hamp said.

Hamp said the signs should be up at different intersections throughout the city in the next couple of weeks.

Terry Short, Jr., a city council member, posted to Facebook to let the public know about the signs, saying that council "respects and cares about all citizens, including everyone's safety at intersections."