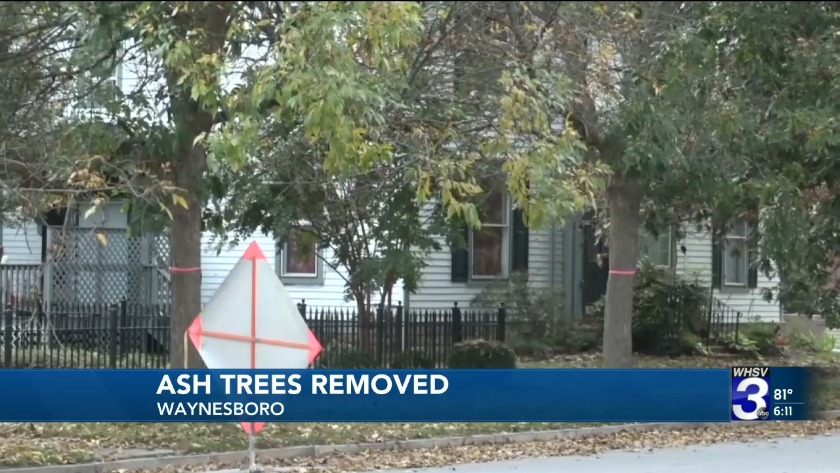 Trees being removed due to insect damage 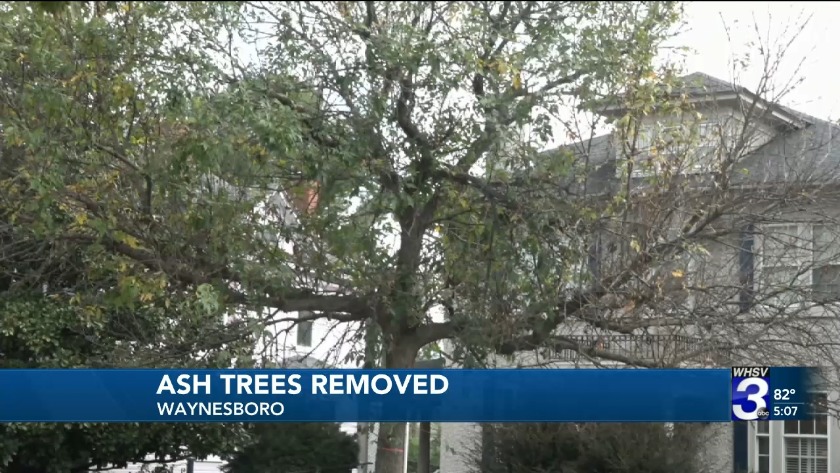 WAYNESBORO, Va. (WHSV) — Waynesboro is losing some of its trees this week.

More than two dozen ash trees are being cut down after they were infected by emerald ash borers.

The 27 trees that are being removed are planted along Wayne Avenue. Waynesboro received a $6,000 grant from the Virginia Department of Forestry to help cover the cost of removing the trees, and the city matched that amount.

The trees were already in poor health, which means they weren't able to be treated to prevent the emerald ash borers from causing more damage.

Stephen Black, the city's horticulturist, said the trees could damage cars along the street if they are not removed.

"The trees are on Wayne Avenue, which is a pretty busy street. They're declining, and limbs dying, could drop off. There's a lot of parked vehicles as well as the moving vehicular traffic," Black said.

There are other ash trees in Waynesboro, along other streets and in some of the city's parks. Those trees are healthy, and are being treated to prevent being impacted by the emerald ash borer.

"They do qualify for treatment, so we have also been approved in a cost-share program through the Department of Forestry to treat those ashes as well."

The city is planning to replace the trees that are removed with a variety of other species. In the past few years, the emerald ash borer has become more of a problem in the area. It's an invasive species that was originally introduced in the Midwest, and has since traveled to the valley.