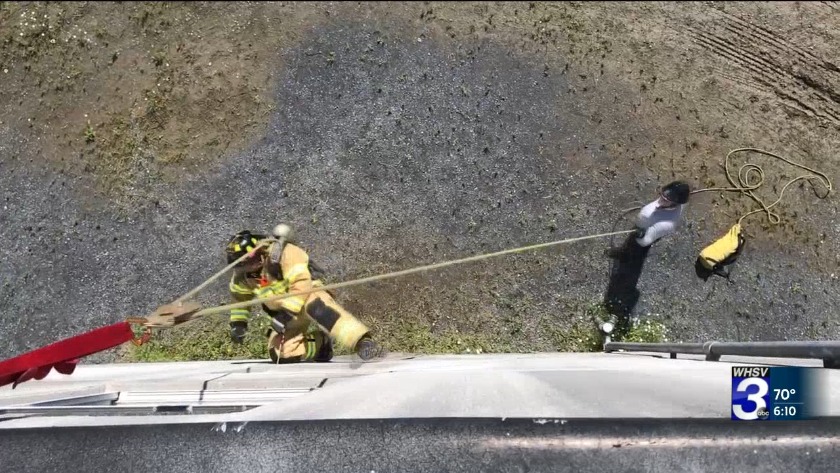 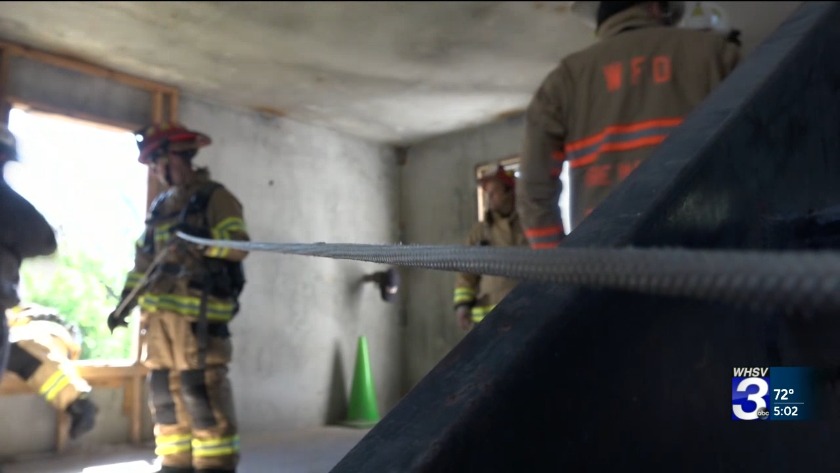 Ide said the bail out kits are critical for the firefighters, who can use them to escape burning buildings through windows if a ladder or traditional exit isn't available.

"Any time we're above the first or second floor, if you're fighting a fire, and you have no other way out, it's important to be able to have this feature," Ide said.

The new air packs also have other safety upgrades, including redesigned face-pieces with a wider field of view, an improved display showing air levels and power and better communication.

"The commanding officer can see on a computer screen what a firefighter's air level is," Ide said, "if they've hit a button that says they're in distress."

Ide says all of the safety upgrades in the new packs will make firefighters' jobs safer and more efficient.

The packs are expected to be in service in Waynesboro within the next few weeks.