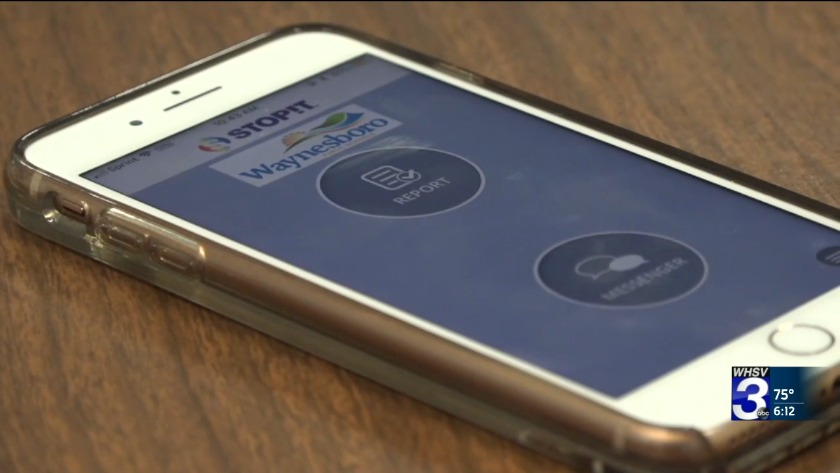 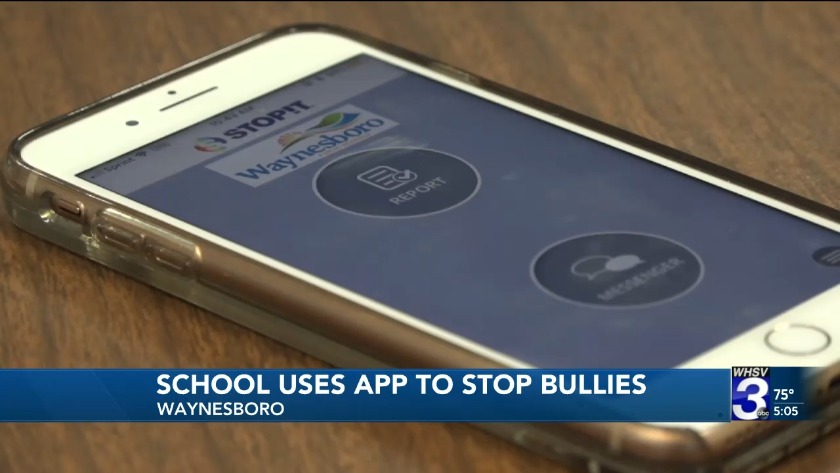 WAYNESBORO, Va. (WHSV) — Waynesboro Public Schools introduced a new app at the beginning of the school year, and it allows students to anonymously report instances of bullying.

"Our students see things that are going on, and they just don't want to get involved," said Ryan Barber, director of student services for WPS. "So this gives them a way to anonymously say this is going on, I know this is wrong."

The app has been introduced in the elementary, middle and high schools, and one high school student says it's a cool idea.

"I think a lot more people get bullied than what is known about," said Jamey Archie, a 10th grade student, "and people, like bystanders don't really say anything about it."

The high school says they get between two and three reports a day through the app. The school system is able to get the app for free through their insurance company.