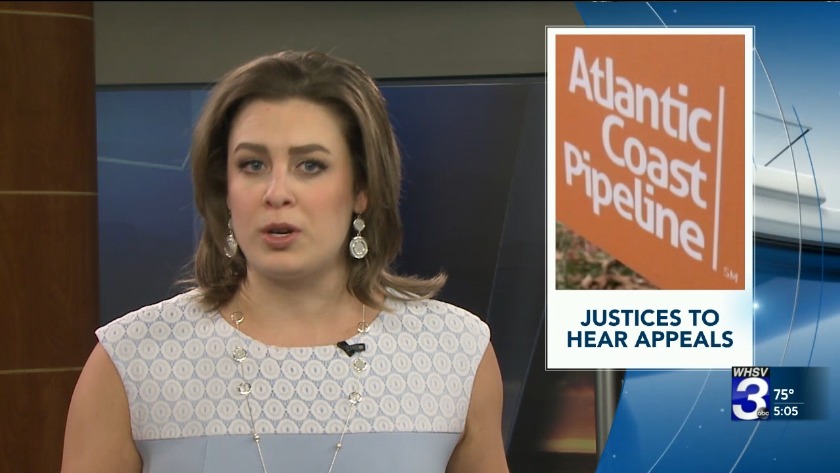 Court to weigh fight over pipeline across Appalachian Trail 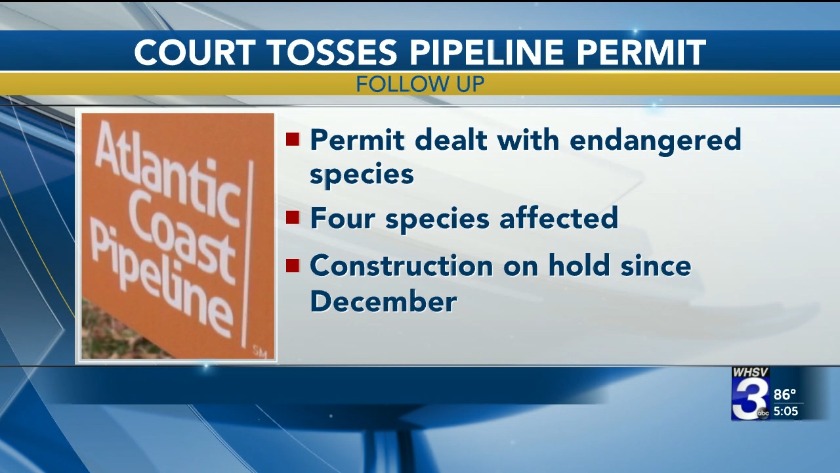 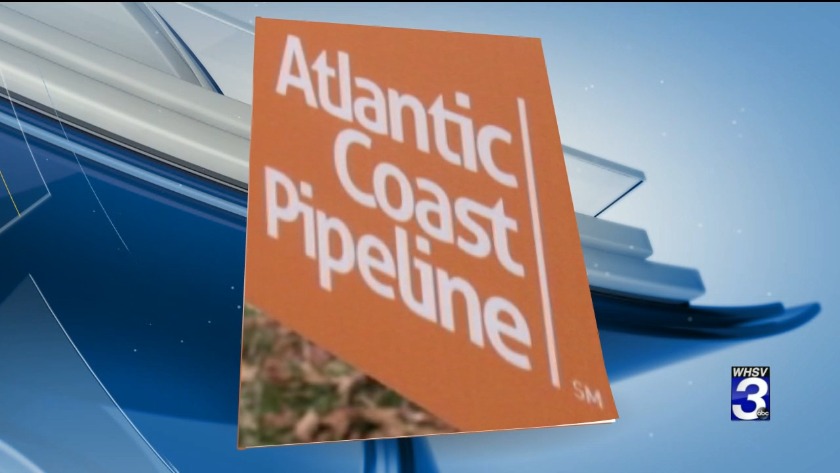 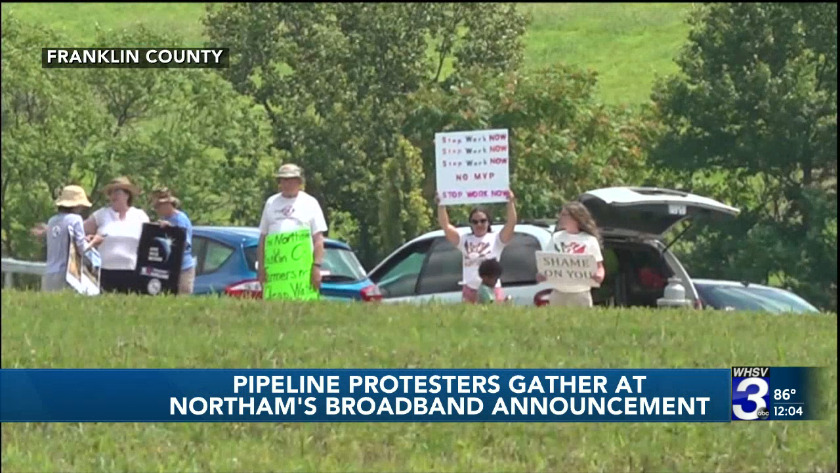 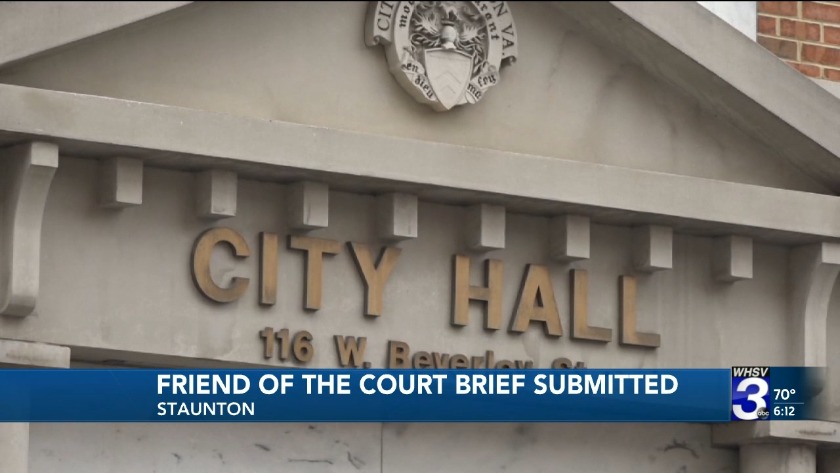 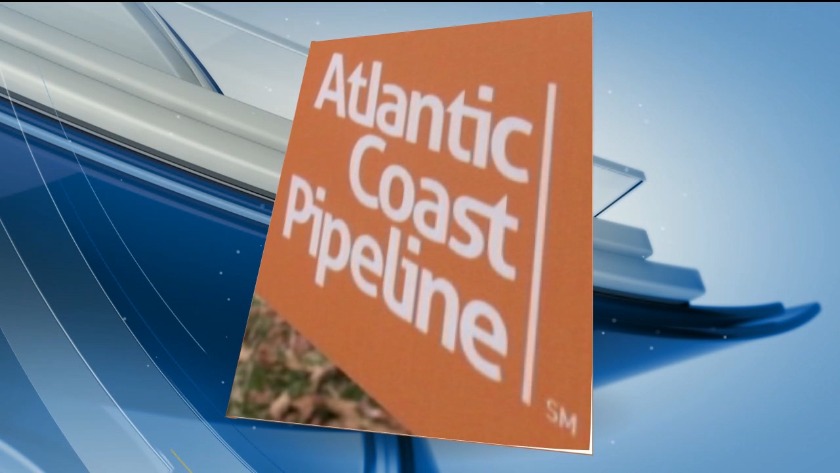 ACP developers scrambling to get permits

RICHMOND, Va. (WHSV/AP) — West Virginia's attorney general is leading a multi-state effort to urge the Supreme Court to overturn the ruling that blocked construction on the Atlantic Coast Pipeline in Virginia.

According to a press release, West Virginia Attorney General Patrick Morrisey is heading up an 18-state alliance filing a 'friend of the court' brief to argue that the 4th U.S. Circuit Court of Appeals was inaccurate in ruling that the U.S. Forest Service lacked authority to grant the Atlantic Coast Pipeline rights-of-way through forestland beneath federal trails.

Earlier this year, that appeals court tossed out a key federal permit for the pipeline that deals with the project's effects on threatened or endangered species, saying the U.S. Fish and Wildlife Service had made decisions that were "arbitrary and capricious" in its authorization for the pipeline.

“The appeal court’s decision has devastating effects for West Virginia,” Attorney General Morrisey said. “We appreciate the Supreme Court’s review and believe a decision to overturn the prior ruling will end unnecessary delays that have halted pipeline construction, kept heating fuel prices high, negatively impacted struggling working class families and been detrimental to the services they receive.”

In the appeals court's ruling earlier this year, a three-judge panel of judges wrote that, "In fast-tracking its decisions, the agency appears to have lost sight of its mandate under the (Endangered Species Act): 'to protect and conserve endangered and threatened species and their habitats."

The decision was the latest in a series of legal setbacks for the 600-mile pipeline, the construction of which has been on hold since December of 2018. The project designed to carry natural gas from West Virginia into Virginia and North Carolina is years behind schedule, and its total cost has increased by about $2 billion.

The appeal dealt with four species: the rusty patched bumble bee; the clubshell, a mussel; the Indiana bat; and the Madison Cave isopod, a crustacean.

Last year, the court vacated the Fish and Wildlife Service's incidental take statement, which usually authorizes a project to harm or kill no more than a limited number of threatened or endangered species.

Soon after, the agency revised its work and issued a new one, which environmental groups challenged.

The court wrote that it could not ignore that it took the agency "a mere 19 days" to issue the new incidental take statement and related biological opinion after the court's first decision.

However, Morrisey says the halting of pipeline construction has cost West Virginia jobs and lost revenue from income and property taxes.

The attorney general is arguing the appeals court's ruling "would transform 1,000 miles of the Appalachian Trail into a near-impenetrable barrier to energy development – all due to a one-tenth mile crossing deep beneath the surface on a 600-mile pipeline."

Dominion, which is a partner in the pipeline along with Duke Energy and Southern Co., says the pipeline will lower energy costs and boost economic development, both through its construction and by increasing the availability of natural gas.

Opponents say the project will cause environmental harm and question the need for a massive natural gas pipeline at a time when they say climate change makes it imperative to invest in renewable energy. A number of localities which have faced the prospect of pipeline construction on their citizens' property, including Staunton, have issued their own challenges against the pipeline.