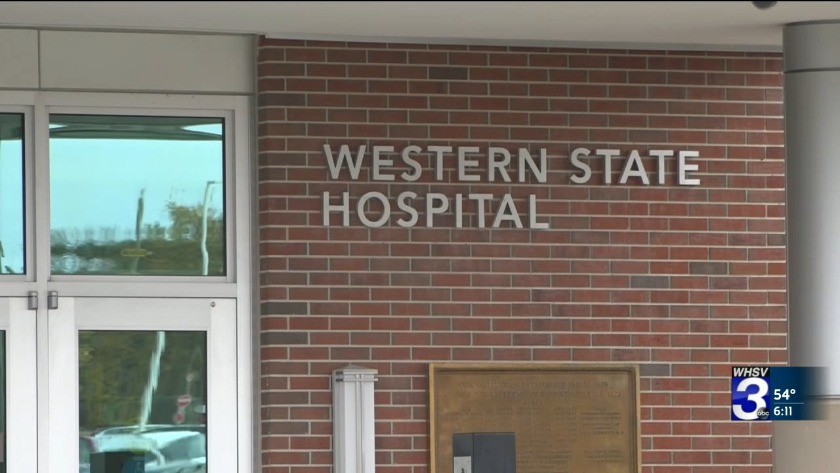 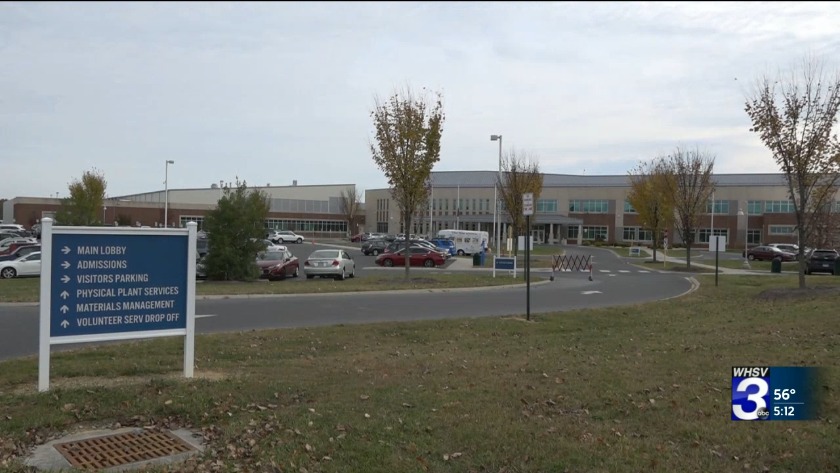 Why expansion of Western State Hospital is delayed

STAUNTON, Va. (WHSV) — The expansion of Western State Hospital in Staunton has been delayed for about nine months, and people around the Shenandoah Valley are feeling the impact.

Western State Hospital is one of only two hospitals in the Valley that offers inpatient mental health services, and with the need of those services rising, the delay of expanding this facility is making treatment more difficult.

The delay is due to architectural drawings being based on an outdated building code.

Legislation that was passed in 2014 increased the number of people needing space in these facilities.

"Anyone under an emergency custody order, within the eight hour time frame, if a bed was not located for them in order to move to a temporary detention order, then they had to automatically go to a state hospital," David Deering, Executive Director of Valley Community Services Board, said.

So now, not only is the cost for the project rising, but people in the community could also be suffering.

"State facilities have not grown over the years – if anything, the number of beds have gone down, and that runs opposite to the demand," Deering said.

Deering suggested that one potential solution to the overcrowding problem would be to offer more community-based services.

"Which would, if applied soon enough, would prevent and hopefully reduce the need for the inpatient acute services," Deering said.

However, Deering said Virginia has not been able to provide funding for those services; instead, they are investing more money in inpatient care

Below is the official statement provided by Western State Hospital about the ongoing situation:

The original official completion date for the Western State expansion was April 29, 2020. The new date for completion is expected to be between April 1 and April 20, 2021, which is an 11 to 12 month delay. The original timeline was aggressive. It did not leave much room for the modifications of design work and was based on several incorrect assumptions and was affected by unforeseen circumstances.

All design submissions were made under the 2012 building code. Every effort was made to meet the original timeframe, but it became clear in the last several months the schedule would need to be revised. Factors that led to the delay included:

• The original assumption in developing the timeline was that the design of the existing hospital’s patient wings could simply be replicated without the submission of new calculations (including mechanical, patient load, etc.) and existing waivers would cover the new work. This turned out not to be the case
• We also originally assumed a single submission to DEB for each phase of the design would be sufficient, subject to the current code (2012 Virginia Uniform Statewide Building Code) as it replicated the existing building and systems. This project turned out to be more typical of large scale projects that requires multiple submissions and return for comments for corrections to ensure the end result is correct.
• Unforeseen conditions were found during the preliminary stage, which required additional effort during the working drawings stage, such as the need to factor in additional parking
• There was a staffing change within the contracted A&E firm as DBHDS's expectations for timeliness to meet documentation submission deadlines were not being met. This was corrected when the architect brought a new manager on board. However, this change resulted in a delay.

Until the construction bids come in, it is unknown if this delay will affect the cost of the project. In the meantime, DBHDS is looking for solutions to accommodate the growing state hospital census. Those options include strategies including working with private hospitals to accept more admissions following a decline in private hospitals accepting involuntary patients. It also includes temporarily opening more state beds while the expansion is completed.