You can safely get rid of unwanted medication on Oct. 26 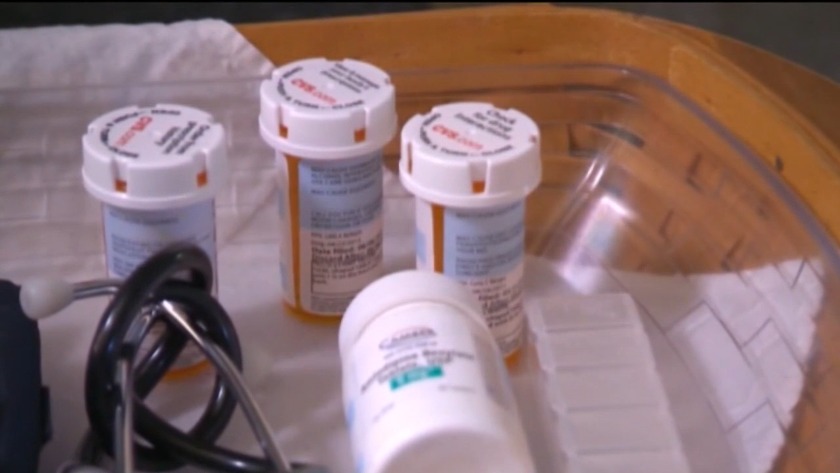 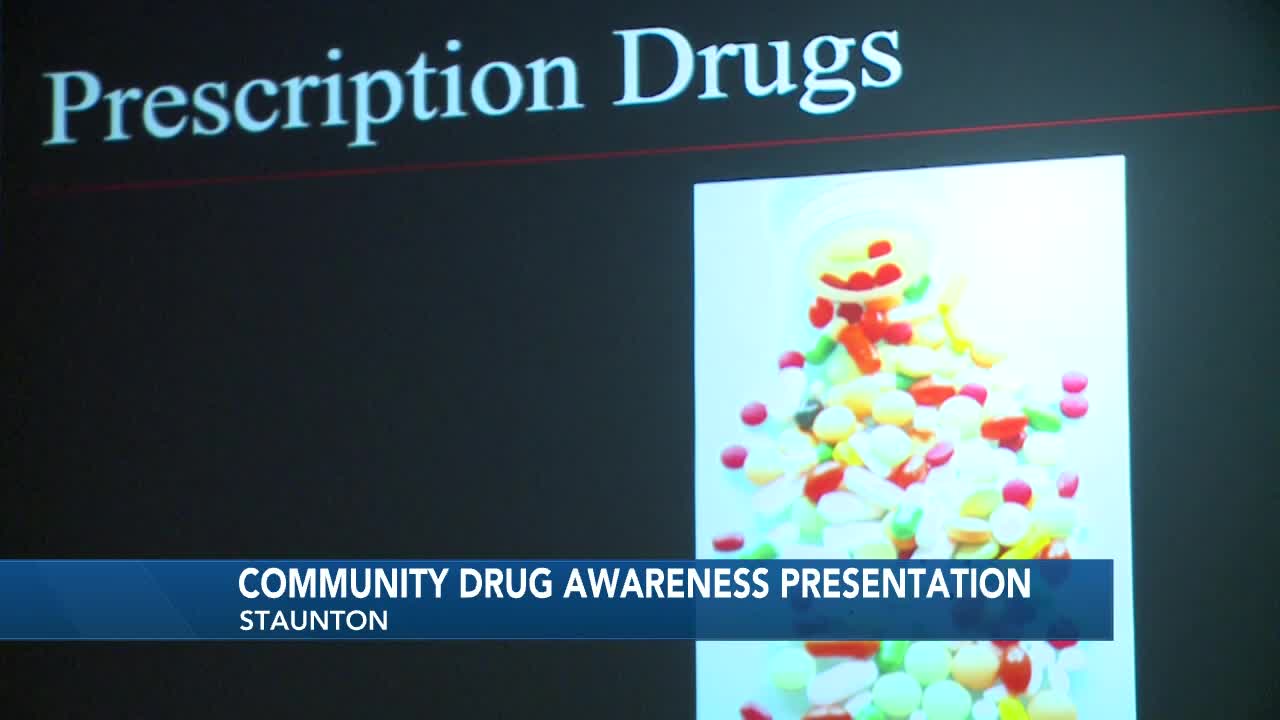 STAUNTON, Va. (WHSV) — In late October, you'll have the chance to safely dispose of prescription drugs you no longer need.

Saturday, October 26 is National Prescription Drug Take Back Day, on which health and public safety officials encourage you to clear your medicine cabinet and turn in any expired or unneeded medications – no questions asked.

The idea is to prevent prescription drugs from falling into the wrong hands, especially amid the nation's ongoing opioid crisis. This year, they'll also be accepting e-cigarettes after the batteries have been removed.

Normally during drug takeback days, there are also dropoff locations at the Augusta County Sheriff's Office, the Sentara RMH Funkhouser Women's Center, the Harrisonburg Kroger, the Luray Walmart parking lot, the Woodstock Walmart near the front entrance, the CVS Pharmacy in Woodstock, Strasburg Town Hall, and at the Frederick County Public Safety Building, among other locations.

West Virginia will have more than 110 collection sites.

You can find other locations, in any given state, here.

Any sharps, like needles or syringes, will not be accepted.

If they hit capacity before 2 p.m., the event could end early, but you also have the chance year-round to safely and anonymously dispose of medications at the CVS at 1302 Barterbrook Rd. or at the Rockingham County Sheriff's Office, which has a 24/7 drop-off box.

This past spring, the DEA reported that they took in 937,443 pounds, or about 469 tons, of unused or expired prescription medication. Since the beginning of the program in the fall of 2010, it has collected more than 11.8 million pounds of medications.

More than six million Americans have misused controlled prescription drugs, according to a 2016 National Survey on Drug Use and Health, and the majority of abused medications were obtained from family and friends, often from the home medicine cabinet.

Americans are now advised that their usual methods for disposing of unused medicines—flushing them down the toilet or throwing them in the trash—both pose potential safety and health hazards. Pharmaceuticals dissolve in the water, don't get caught in regular sewage filters, and end up in waterways like the Shenandoah River.

If you know someone who needs treatment for prescription drug abuse, you can locate treatment services in and around your area here.