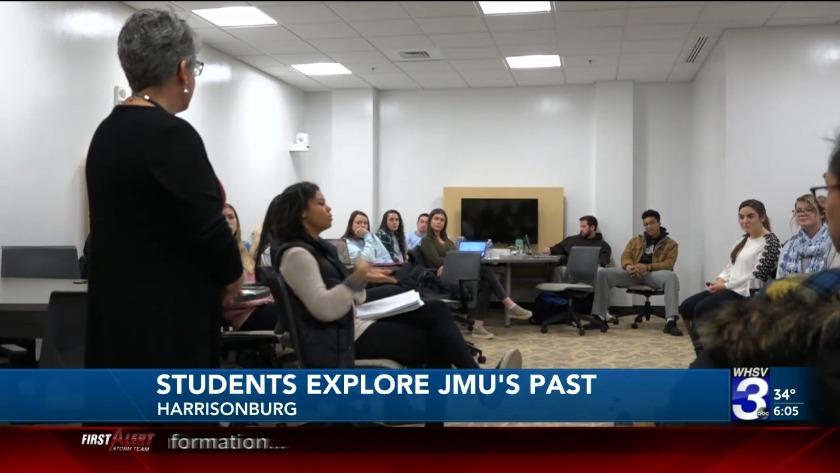 JMU students discuss racism and other problematic parts of its history 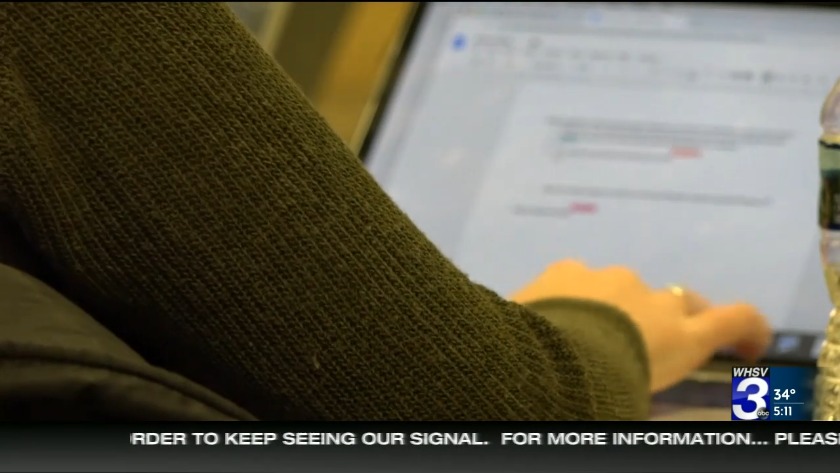 Dukes discuss history of JMU - warts and all

HARRISONBURG, Va. (WHSV) — Some of the more unflattering aspects of James Madison University's history were explored during a recent discussion on campus with the purpose of learning from the past.

Earlier this month, dozens of students watched a presentation by a history professor concentrating on how racism and sexism played a part in the school's past.

"We had minstrel shows, we had people holding organization celebrations waving Confederate flags with blackface on. It's there and it's evident," said John David Mirambel, a senior who helped to organize the event. "To think that only happened in the generation our grandparents were in, you know, that really hits home."

"Overall, it was very surprising," said Georgina Hanigan, also a senior. "None of us really knew the history of JMU because we haven't really talked about it."

An open dialogue followed, where students were encouraged to discuss their thoughts on a tough subject in a comfortable setting.

On Tuesday, Mirambel and Hanigan — along with fellow classmates — read through answers to questions posed to those who attended the discussion.

"I was more or less coming in with the bias that a lot of students would not care about the situation just because they didn't feel like it affected them," said Mirambel.

While some did feel unmoved by the conversation, he said most comments showed students were engaged and positive.

"There's work being done and we should more put that at the forefront," he said.

Dr. Lori Britt, a communications professor and the director of the Institute for Constructive Advocacy and Dialogue, felt the experience was eye-opening for some students.

"I don't think a lot of them really think about what was JMU like back then," she said. "We may not realize that we've inherited certain things, systems, structures, symbols, that we take for granted because they're kind of a backdrop, but they might be exclusionary."

In Britt's view, the knowledge gained from confronting the past can assist in efforts to make the future more positive.

"The word 'diversity' is a buzzword and everybody wants to do it and have training and do things, but I think if you're going to fix a problem, you have to go back and figure out where the problem started," she said.