WOODSTOCK, Va. -- Central is preparing to play in a new district and class this season.

Central is preparing to compete in Class 3 as part of the Northwestern District in 2019.

The Falcons are making the move to the Northwestern District from the Bull Run District. Central is also moving up from Class 2 to Class 3 in 2019.

With the move, Central will now play regular season, district games against Skyline, George Mason, Brentsville, Warren County, and William Monroe this fall. The Falcons will compete for a playoff spot in Region 3B.

"I think it's exciting," said senior WR/DB Landon Shockey. "We have talked about it. But we have played most of the same teams already in the past and I mean football is football. So we are just going to go out there and play."

Central is coming off a 10-2 overall record in 2018 when the Falcons advanced all the way to the Region 2B Final. Despite losing 15 seniors off of last year's squad, Central has 15 seniors on this year's team.

The Falcons open the 2019 season Friday, August 30 at Luray. 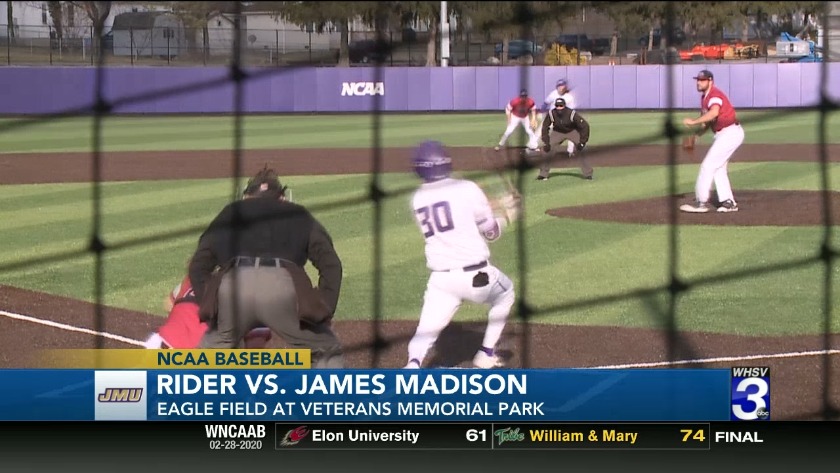 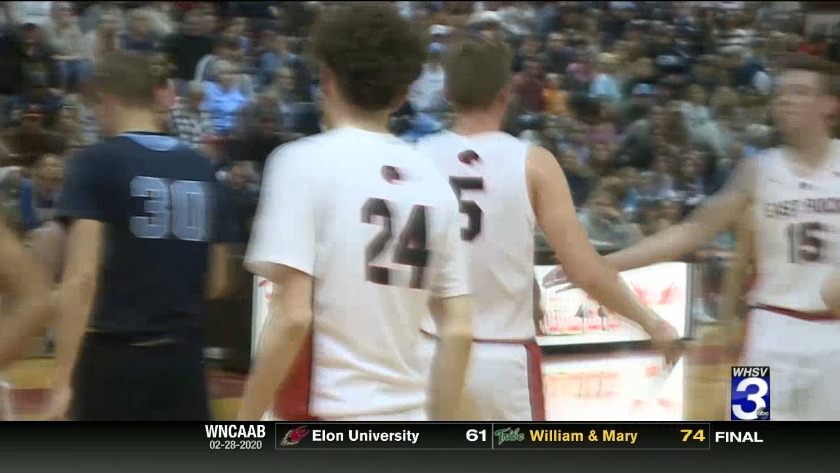 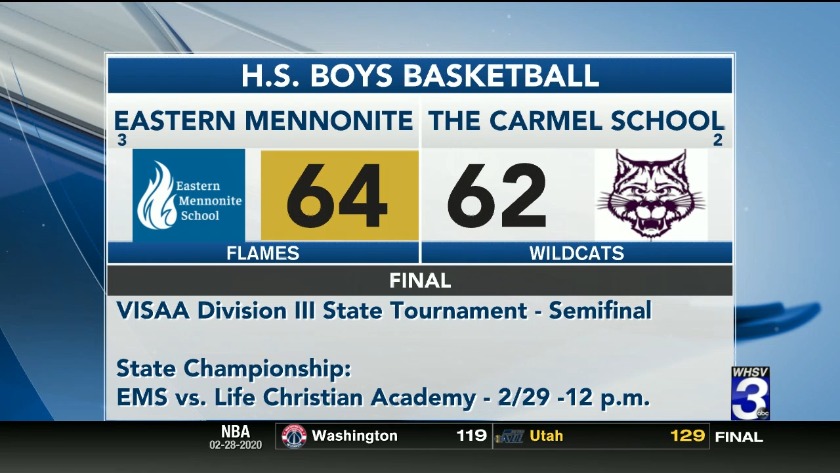