QUICKSBURG, Va. -- Stonewall Jackson is looking to end a 38-game losing streak in 2019 as the Generals move to a new district.

Stonewall Jackson is looking to end a 38-game losing streak in 2019.

SJHS is coming off an 0-11 record in 2018 and the program has not won a game since the 2015 season. However, this fall presents a new challenge for Stonewall Jackson as the Generals make the move from the Shenandoah District to the Bull Run District. SJHS is also moving up one class and will compete for a playoff spot in Region 2B. 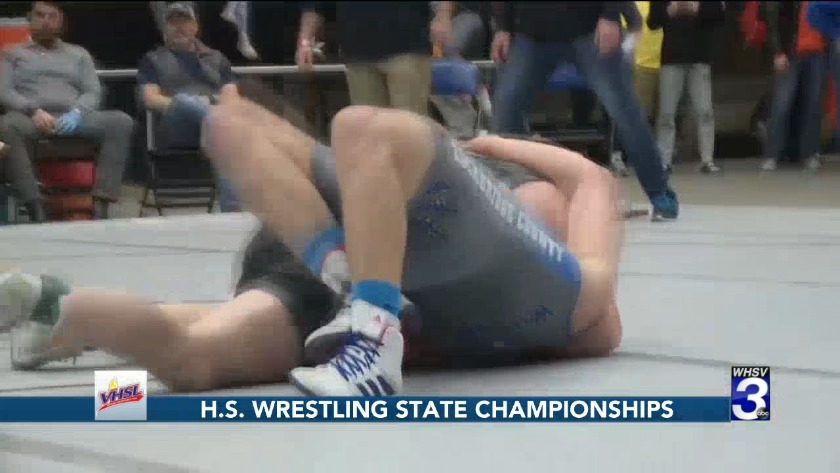 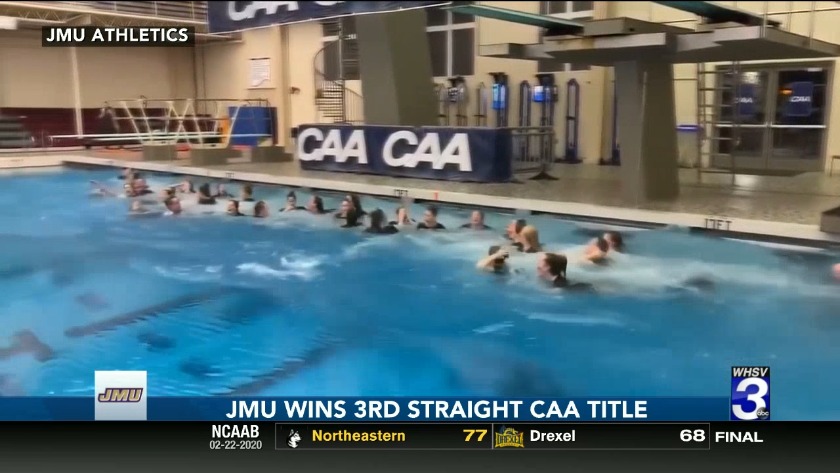 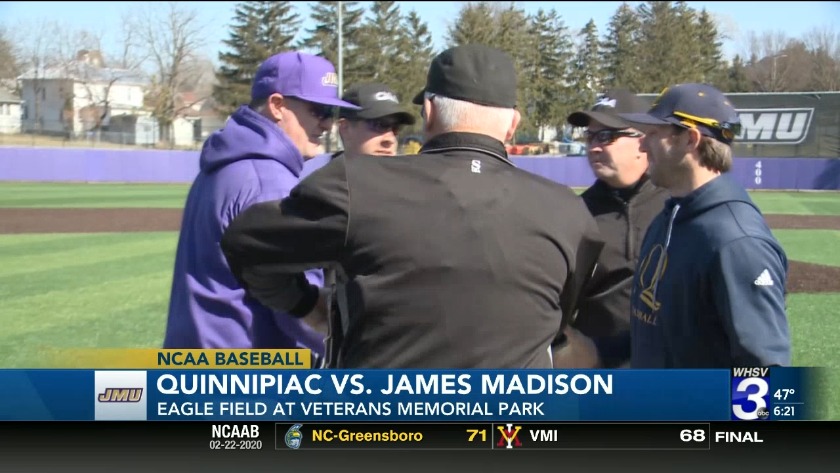