Congressmen Armstrong and Cline make a bet on FCS championship 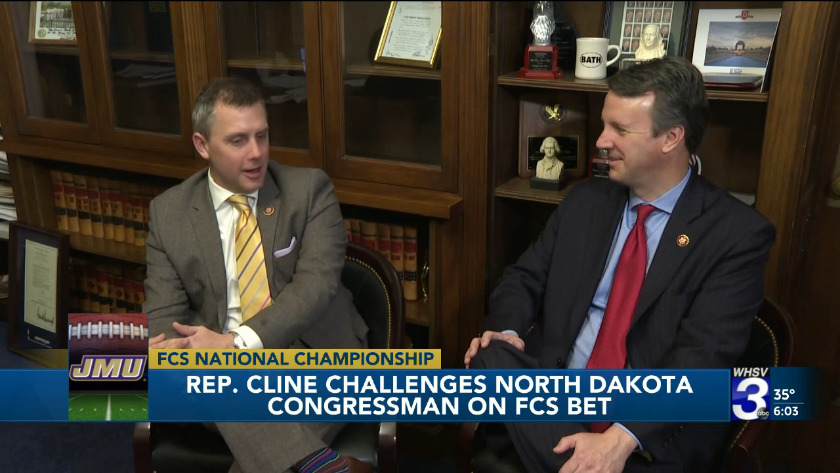 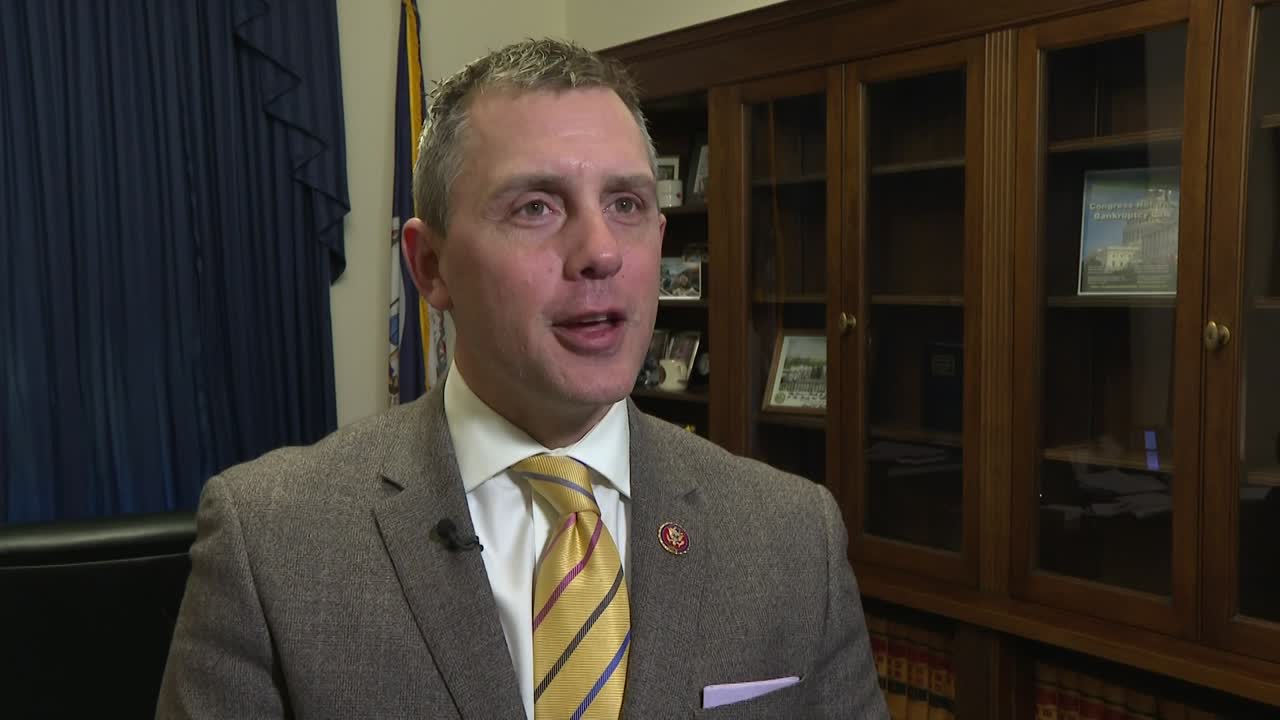 WASHINGTON (Gray DC) — Two Republican lawmakers are at odds on Capitol Hill... but not over politics.

Congressmen Armstrong and Cline shake on the terms of their bet: the winners will buy the losing team a goldfish named after the winning school's mascot. (Source: Gray DC)

Congressman Ben Cline, of Virginia, and Congressman Kelly Armstrong, of North Dakota, met this morning to make a deal – on who will win this weekend's FCS championship game.

The James Madison University Dukes from Cline's district will face off against the North Dakota State Bisons from Armstrong's.

The congressmen's offices are just down the hall from each other on Capitol Hill. Their wager may be a little unconventional, even among wagers between lawmakers over championships – the winner gets to buy and name a new pet for the losing office.

"When you win as often as NDSU does, you have to get creative with the wagers," Armstrong said. "We've had different ones with different people—so we decided we were going to buy each other a goldfish and name it after the winning football team, which should be a lot of fun."

"We have JMU grads on my staff, they probably have NDSU fans at least, if not graduates on their staff, so there'll be some fun about it, but we're representing great schools," Cline said.

The Dukes and the Bison will kick off at noon E.T/11 C.T on Saturday in Frisco, Texas for the big game. You can watch it on ABC.

The congressmen say the pet goldfish will be in the losing office starting Monday. 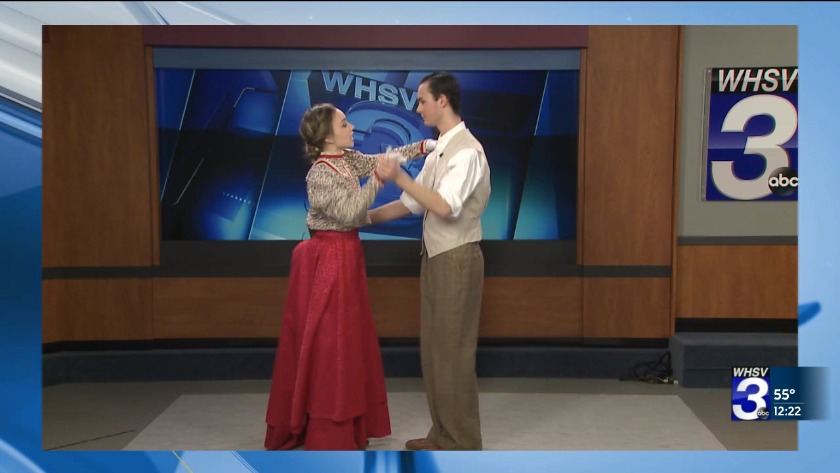 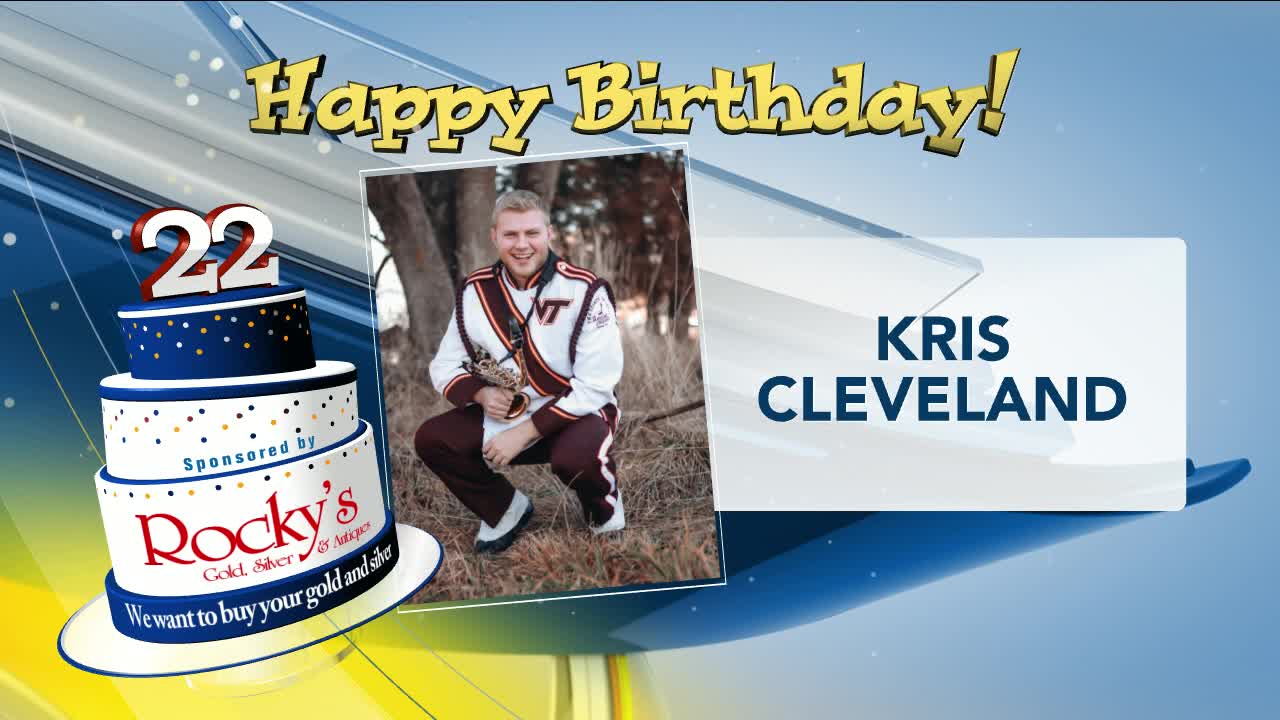 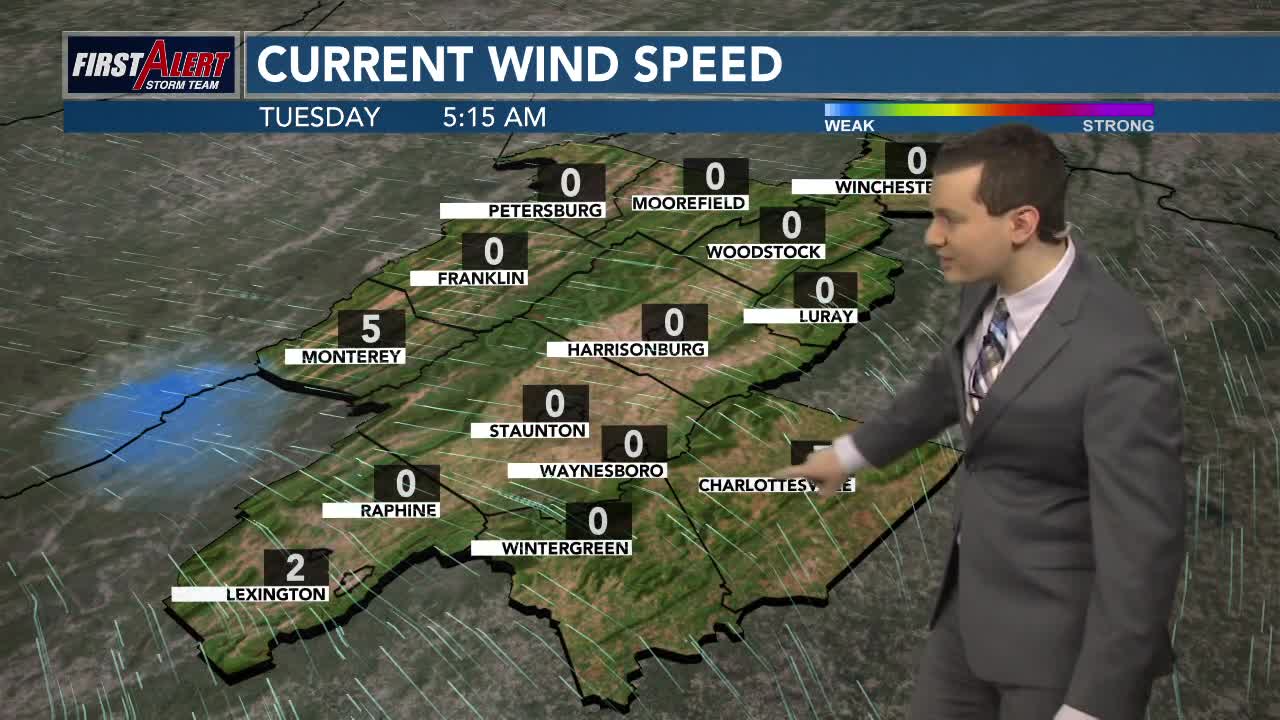