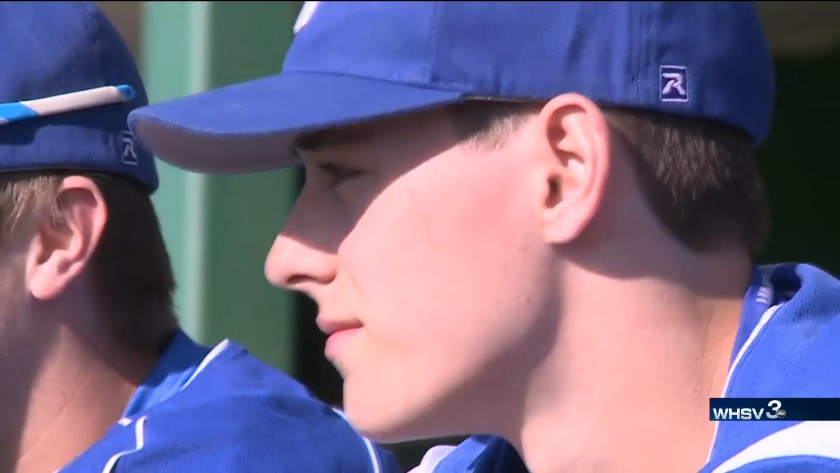 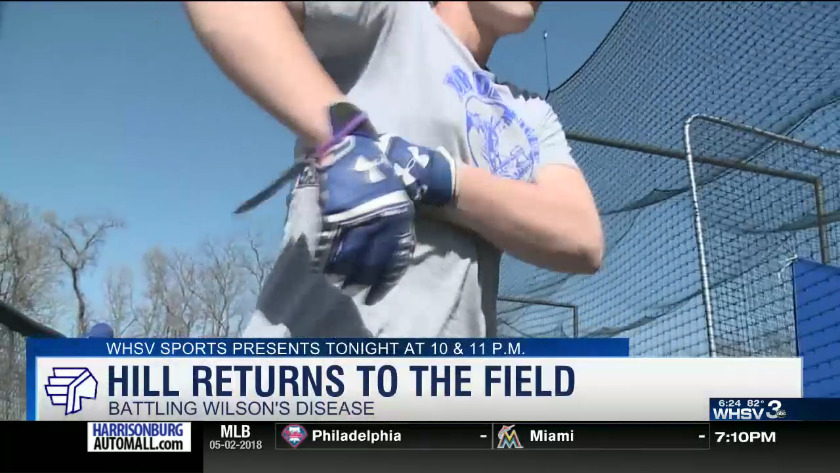 Hill Returns to the Field

Mom brings awareness to Wilson's Disease for her son

A Fort Defiance High School student who's been battling a rare hereditary disease now has a new shot at life.

Sam Hill, who was diagnosed with Wilson's Disease — a rare inherited disorder that causes copper to accumulate in the liver, brain and other vital organs — in 2017, went into surgery for a liver transplant on June 13, after months of waiting.

According to his mother, Melissa Hill, he came out of surgery early in the morning of June 14, and surgeons said there were no comaplications.

He was taken into an intensive care unit at the hospital for recovery, which will be a long process.

"God is so good and all those prayers have been heard," said his mother.

She added that he was in "quite a bit of pain," which is to be expected after such an involved procedure, but said there were no issues within the first day of Sam having the new liver.

"We are so thankful and praise God for healing that has already taken place," she said.

According to Melissa Hill, Sam's mother, he was scheduled to go in for the procedure at 2 p.m. on June 13. It can take around 12 hours to complete.

Sam missed his junior year football season, but was able to return to the diamond for baseball in the spring.

According to the Mayo Clinic's website, Wilson's disease is a rare inherited disorder that causes copper to accumulate in the liver, brain and other vital organs. In Sam, doctors were able to catch it early, which allowed treatment to help.

Hill was diagnosed with Wilson's disease in 2017, forcing him to miss his junior football season but he was cleared to return for baseball this spring.

"A bunch of excitement hit me," said HIll. "I just kind of wanted to jump up and be like, 'Yes!' Finally I can do something'."

According to the Mayo Clinic's website, Wilson's disease is a rare inherited disorder that causes copper to accumulate in the liver, brain and other vital organs.

His mom, Melissa Hill, said the doctors helped catch the disease early, which allowed medicine to help treat it.

For Sam, the concern revolves around his liver, where he is awaiting a transplant. However, the timetable for when the procedure will occur is unknown.

In the meantime, Hill's fight with the disease continues. His health is monitored through regular checkups and he's been required, at times, to be admitted to University Hospital in Charlottesville due to complications from the illness.

However, when he's back on the field, Sam's focus is on playing baseball and living life just like his teammates.

"I just feel like a normal kid," said Hill. "I know I have (Wilson's disease) but I just see myself as just like them."

Sam Hill, the @FDHSTribe rising senior, who we told you about battling Wilson’s Disease earlier this year and in need of a new liver...

For more information about Wilson's disease, click here or here.

For a link to Sam Hill's GoFundMe page, click here.