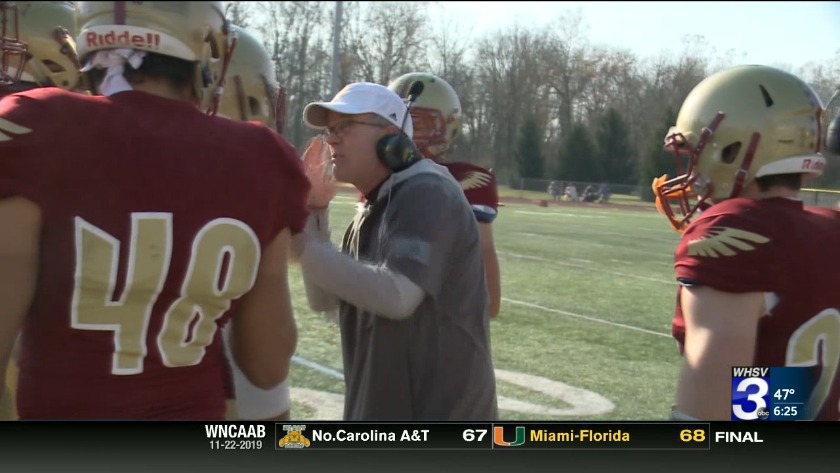 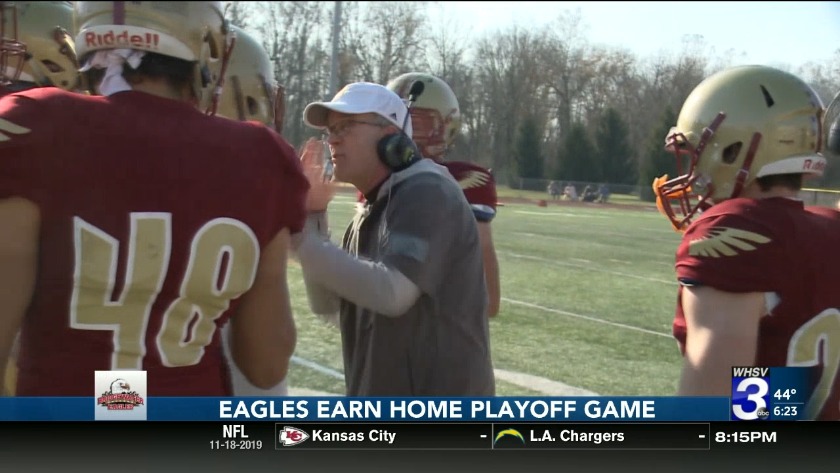 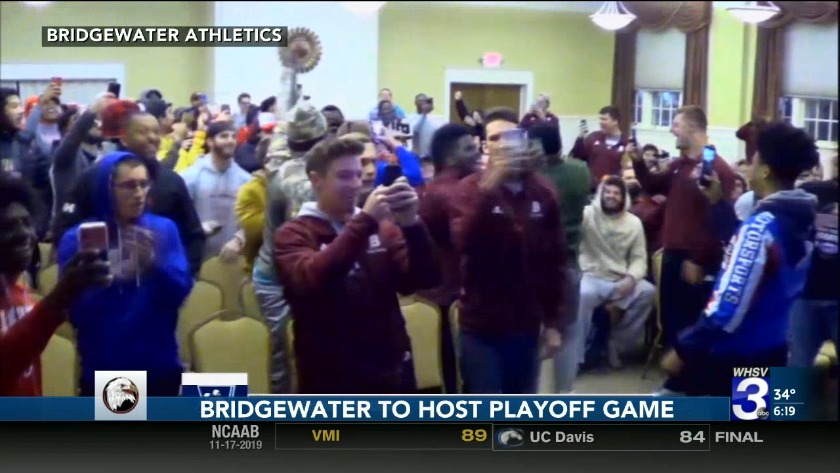 BRIDGEWATER, Va. (Bridgewater Athletics) -- Bridgewater will host Delaware Valley in the opening round of the NCAA Division III football tournament.

The Eagles earned the right to host after a 10-0 regular season and an ODAC championship- a campaign that included two wins over regionally-ranked opponents.

Middle Atlantic Conference champion Delaware Valley is 9-1 on the year. Bridgewater beat the MAC's second-place team, Stevenson, 37-22 on the road this year.

The winner of Saturday's noon kickoff at Jopson Field will face the winner of Wesley vs. Framingham State in the second round.

The Eagles are hosting an NCAA game for the first time since November 19, 2005- a 30-21 first round victory over Washington & Jefferson.

Burkholder returns to U.S. after pro season in Hungary shut down
Related Information