Denham opened the scoring with a tough over-the-shoulder catch for the 41-yard score. He would later record the second-longest rush in school history with a 93-yard scamper to give BC a 27-0 second quarter advantage.

After Bridgewater was stopped on 3rd-and-1 in Gettysburg territory, Gieseman dropped a punt right in front of the goalline that rolled sideways and was downed.

Da'Sean Davis and Matt Dang nearly sacked the Bullets QB for a safety on the ensuing possession but he just managed to reach back across the goalline. BC was stopped again but Gieseman hit another pitching wedge that bounced sideways and was downed inside the five.

On the next play, Rosenthal undercut a route and finished off an eight-yard pick six to make it 13-0 Eagles. He intercepted another pass in the second quarter and returned it 36 yards into Bullets territory.

Denham, who added a third score in the fourth quarter on an end-around rush, had three touches for 148 yards and three touchdowns. Trey Stephens caught three passes for 94 yards and a score.

Gary Ramey Jr. (1.5 sacks) and Re'Shaun Myers (1.0 sack) each had a game-high nine tackles for the Eagles. Brett Tharp made seven tackles, and Davis finished with 1.5 sacks.

Bridgewater would take a 34-0 lead into the break after Jay Scroggins bought some time and found Viante Tucker breaking across the field for the 21-yard score.

Gettysburg quarterback Matt Harris completed a 50-yard pass to Matt Lajoie in the third quarter. Dang blocked a 53-yard attempt by returning All-Conference kicker Justin Geisel, but a hands-to-the-face penalty extended the drive. The Bullets got to 1st-and-goal, but were pushed all the way back to the 37 yard line after two fumbles and a Ramey sack. The visitors would finally get on the board with a field goal later in the third quarter and added a touchdown on their final snap of the game.

The evening also featured the return of the 2001 national finalist team as the department Hall of Fame's first "Team of Distinction", and the dedication of the new "Michael B. and Sharon L. Clark" video scoreboard.

The Eagles are 1-0 and face a tough road trip next Saturday to Stevenson University, who was picked second in the Middle Atlantic Conference preseason poll.

Jay Scroggins: A quarterback and father 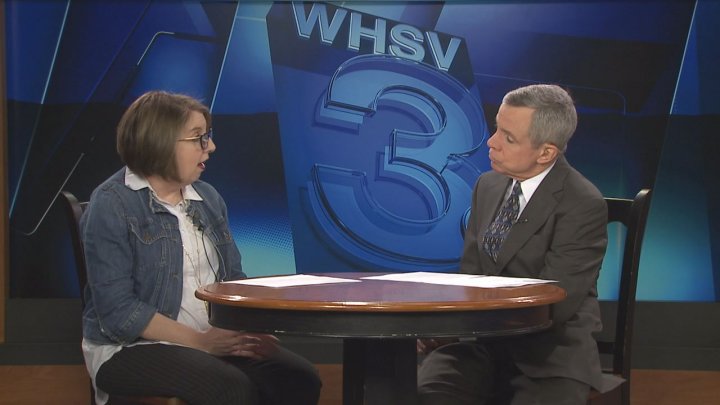 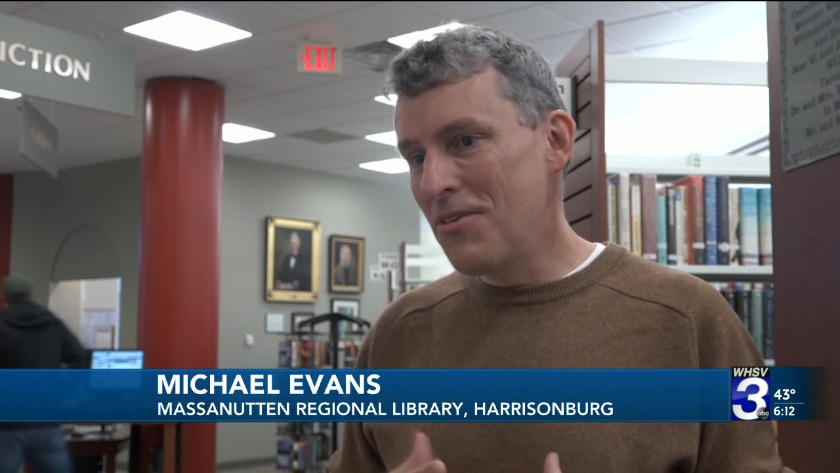 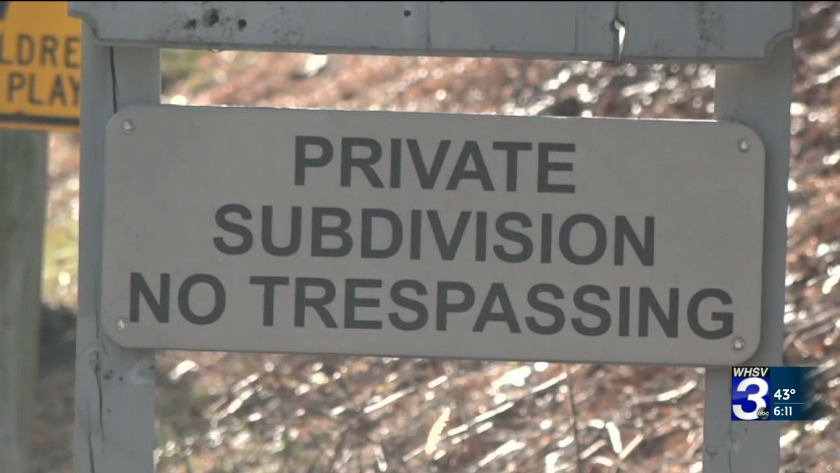 Jay Scroggins: A quarterback and father