"I want to help people who are unable to help themselves," Lloyd said. "I think that's a big part of me being a Christian and just wanting to give back to the world and those that are less fortunate."

Next year, Lloyd will attend Shenandoah University to play basketball and study to become a physician's assistant, a program that doesn't accept many and lasts six and a half years.

"Meredith is a person that when she gets her mind set to something, she's willing for a challenge and she's not gonna back down," Fort Defiance girls basketball head coach Patrick Hartley said.

At Fort Defiance, Lloyd has led the basketball team to its first district title since 2004, played soccer and played as a running back and linebacker for the football team.

"I'm always looking for more challenges and more obstacles," Lloyd said. "I thought that football would be one of those playing in a male dominated sport which was obviously a huge challenge and a huge step for me."

Lloyd has managed an impressive 4.1 GPA through her athletic success.

"She carries an incredible academic load as well as being an athlete all year long and for her to be able to do that is really impressive," Fort Defiance social studies teacher Dan Tratnack said.

And in a tough time, Lloyd is still telling student athletes and everyone, everywhere, to keep chasing their goals.

"If you dream, if you think it, you can do it. I mean, who's gonna stop you from doing whatever you want to do?" 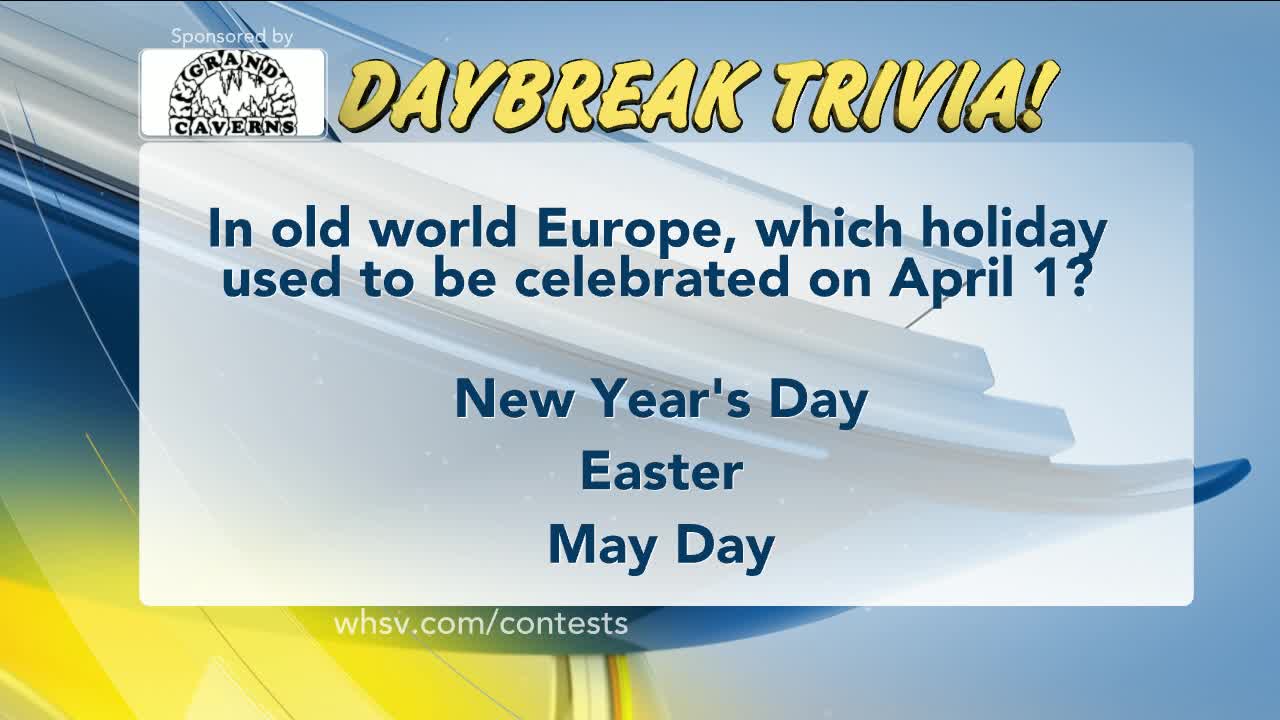 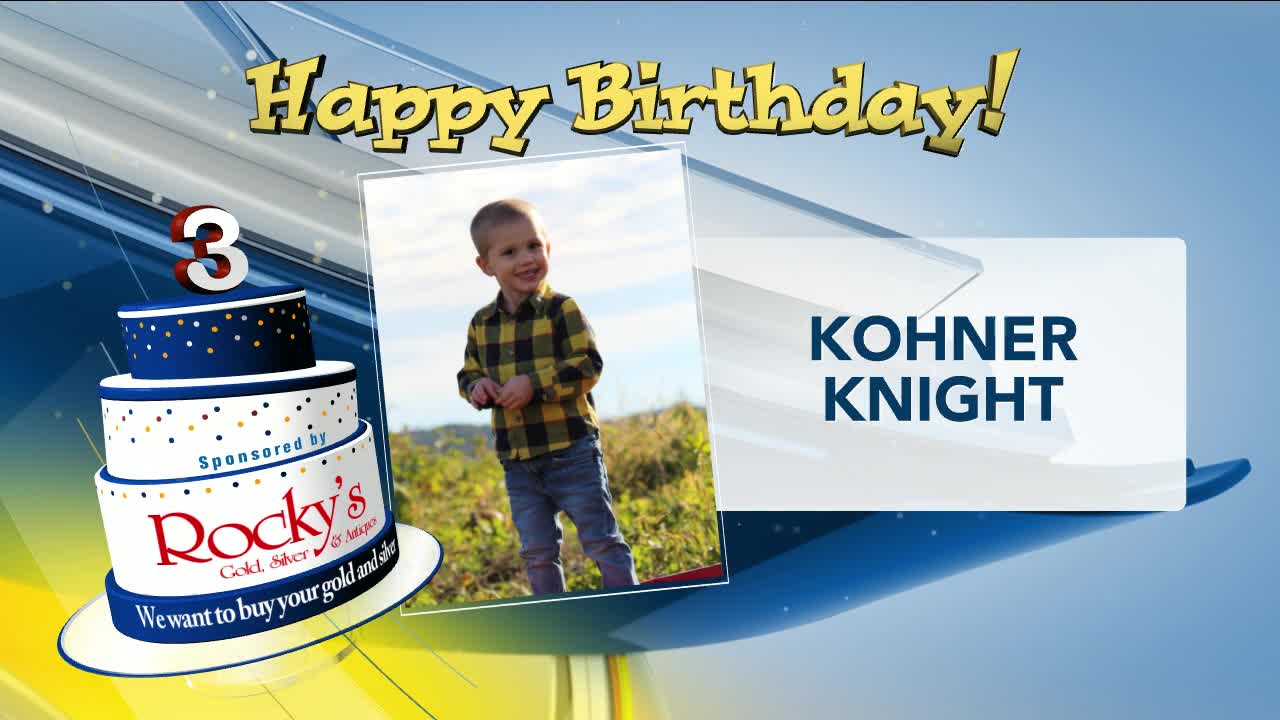