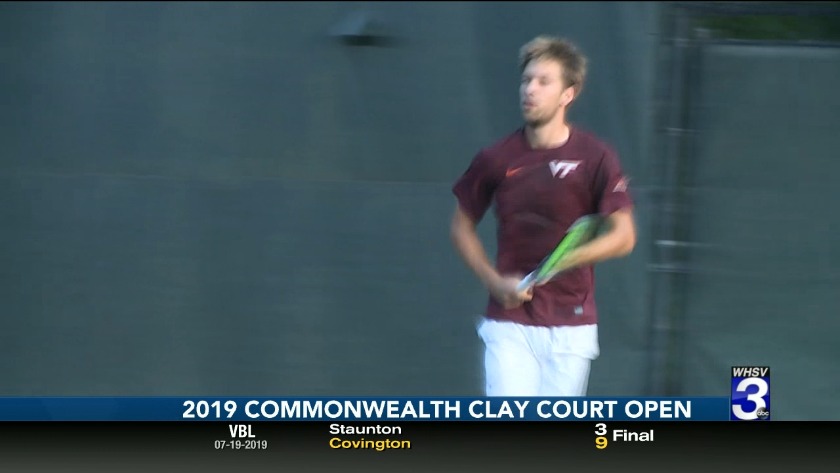 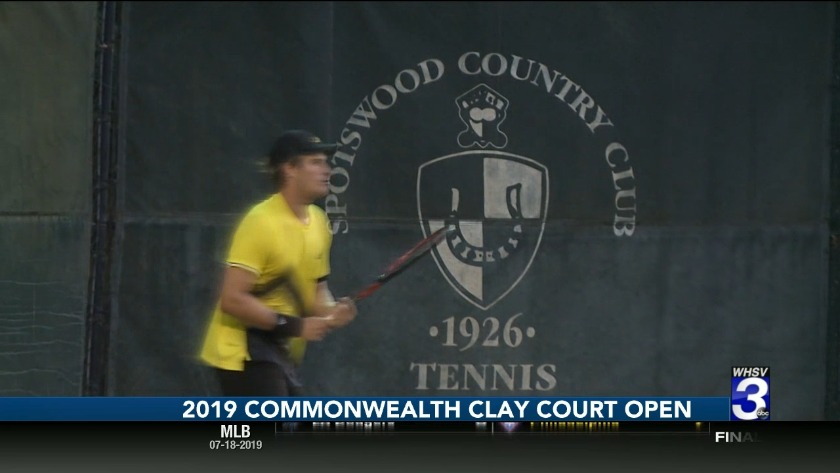 Below is a tournament schedule:

For more information and results from the 2019 Commonwealth Clay Court Open, click here.