DiNucci accumulated 271 yards of total offense and five touchdowns in JMU’s 48-31 triumph over Rhode Island. He completed 18-of-25 passes for 227 yards and a career-high four touchdowns and added 44 yards and a rushing score on just nine carries. DiNucci tossed three touchdown passes in the first 16 minutes and then added the final two in the fourth quarter to help secure the victory.

It was the first career weekly award for DiNucci and JMU’s first Offensive Player of Week honor in 2018. The Dukes have now won seven CAA accolades this season.

No. 9 JMU closes the regular season on Saturday, Nov. 10 at No. 20 Towson. Kickoff is set for 2 p.m. at Johnny Unitas Stadium, and the game will be streamed on College Sports Live. 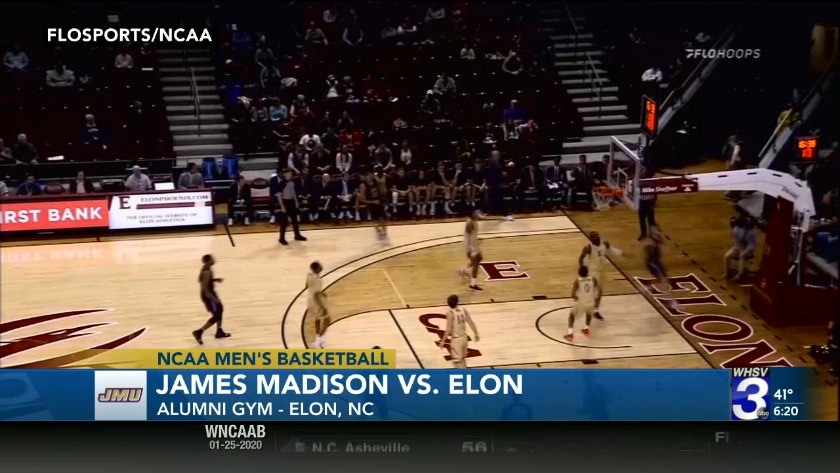 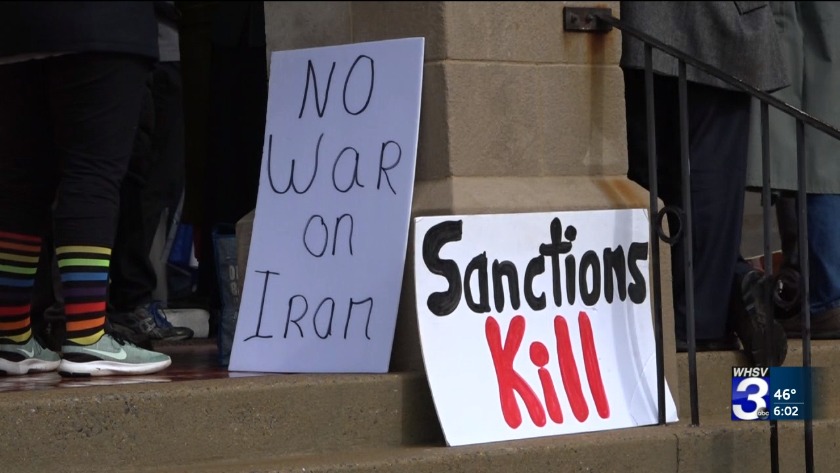