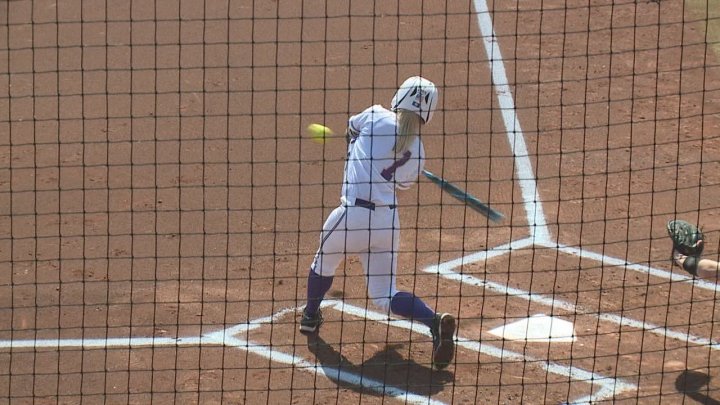 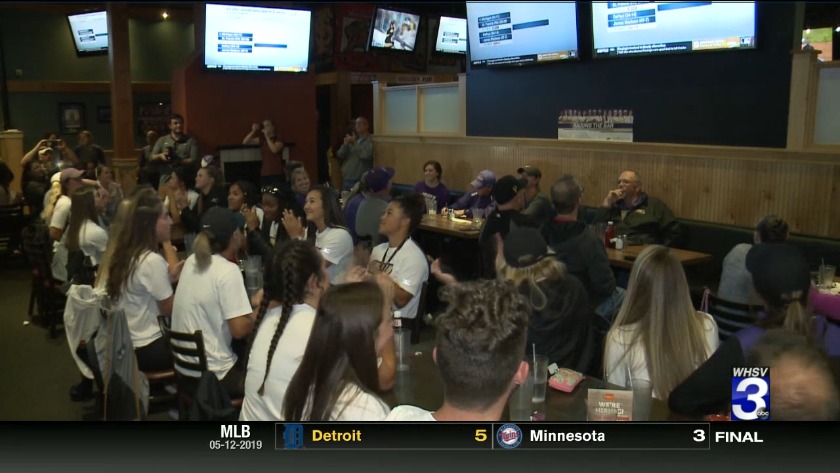 HARRISONBURG, Va. (JMU Athletics) -- No. 16 James Madison softball will make its seventh straight NCAA appearance as the Dukes were selected for the Ann Arbor Regional in the 2019 NCAA Softball Championship, as announced by the NCAA Selection Committee on Sunday evening.

Michigan was selected as the No. 15 seed where they will host the Dukes, Saint Francis and DePaul. JMU will play DePaul on Friday, May 17 at 2 p.m. on ESPN3. This will be the sixth meeting between the Dukes and Blue Demons as JMU holds the all-time record 4-1.

JMU earned the Colonial Athletic Association’s automatic bid into the tournament after dominating the 2019 CAA Championship to earn its fifth title.

In three games, the Dukes outscored their opponents 33-1 while blasting 10 home runs to secure five-inning run-rule victories in all three games. As a team, the Dukes averaged .456 at the plate with a .956 slugging percentage. Sophomore Sara Jubas led the Dukes with three home runs and eight RBI to hit .600. Three Dukes hit two long ball balls each: Kate Gordon, Madison Naujokas and Hannah File.

In the circle, junior Odicci Alexander tossed 10 innings while racking up 17 strikeouts for two shutout wins. Redshirt senior Megan Good also earned a win in the circle, pitching five complete innings in which she tallied seven strikeouts. The two combined for a 0.47 ERA in the tournament as Alexander led with a 0.00 ERA.