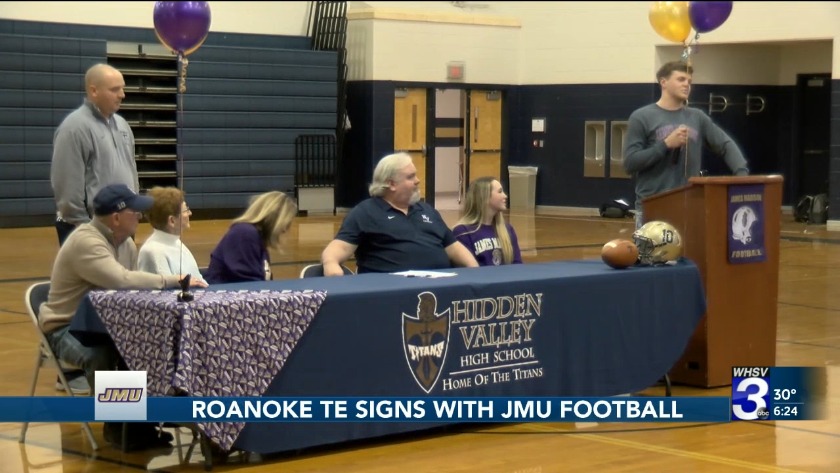 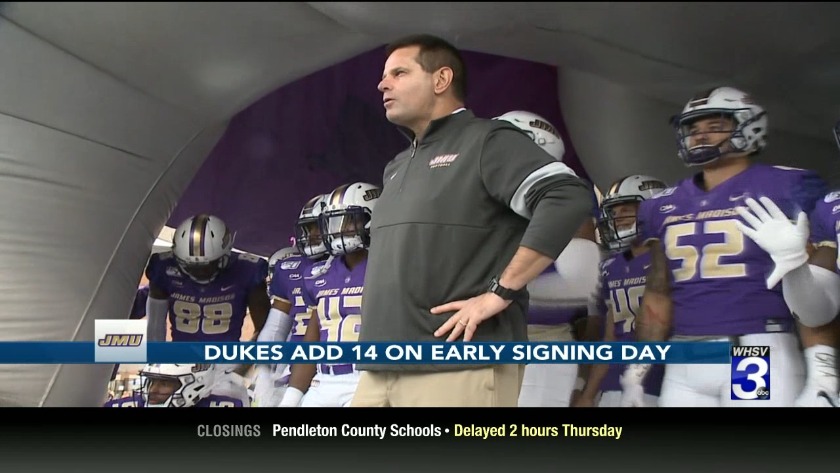 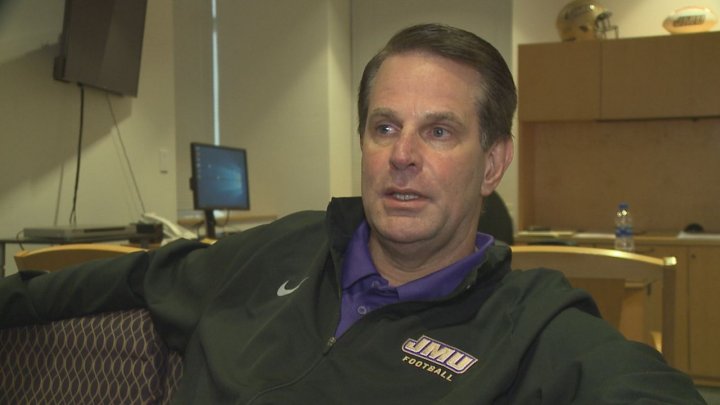 HARRISONBURG, Va. -- James Madison head coach Curt Cignetti announced the signing of 14 student-athletes who will join the football program for the 2020 season as part of National Signing Day on Wednesday.

The class consists of four defensive backs, three offensive linemen, three defensive linemen, a quarterback, running back, wide receiver and tight end across seven states. Seven hail from the Commonwealth of Virginia, two are Maryland natives while one each come from Indiana, New Hampshire, New Jersey, Ohio and Tennessee.

“We’re very pleased with this early signing group, as it filled some of our long-term needs moving forward,” Cignetti said. “We signed student-athletes who have excelled both on the field and in the classroom, and they will be great representatives of James Madison University. We’re excited to have signed seven players from Virginia, and we look forward to adding to this class in February.”

Joe Joe Norwood | DB | 6-0 |195 | Chattanooga, Tenn./Brainerd (UMass)
--Transferred to JMU from UMass where he spent two seasons
--Will have three seasons of eligibility, having only played in four games in 2019
--Started four games as a sophomore, making 27 tackles with an interception and pass breakup
--Played in all 12 games as a freshman, tallying 46 tackles, 2.0 tackles for loss and two fumble recoveries
--Had a breakout senior season at Brainerd High School in 2017, making 107 tackles with 10 for loss, five interceptions and three recoveries