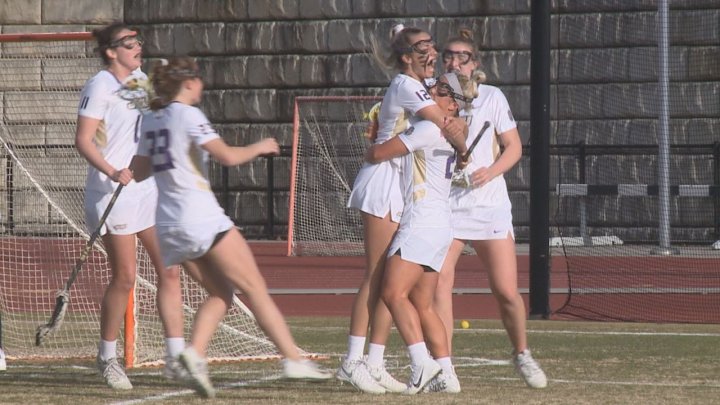 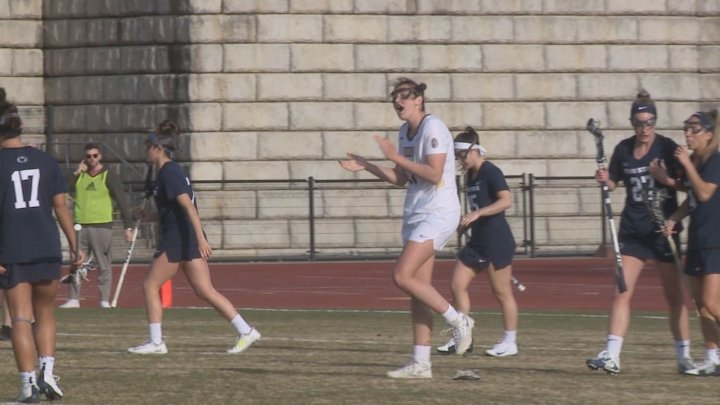 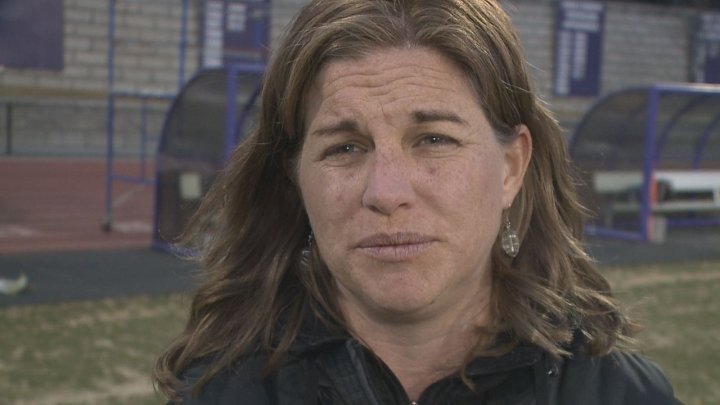 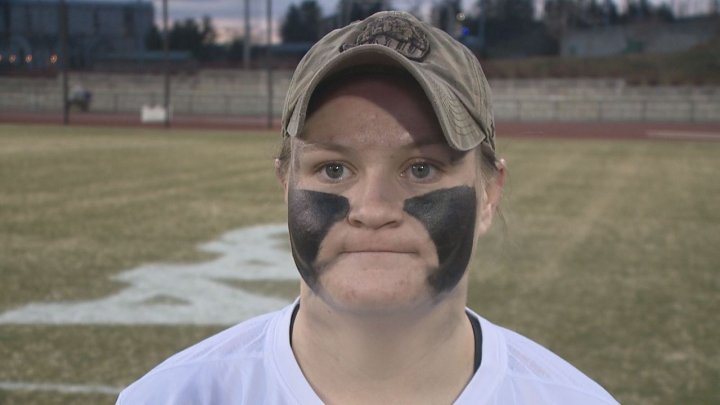 The Dukes improved to 4-1 on the year, while the Nittany Lions fell to 4-2. It was JMU's third straight win over PSU and its largest margin of victory all-time in the 34-game series. It was also tied for the third-fewest goals the Dukes had ever allowed Penn State to score in a game.

Between the pipes, Dougherty had a season-best 14 saves (10 in the first half) while allowing just six goals for a .700 save percentage. It's the second straight year she's tallied double-digit saves against PSU, as she had a career-high 19 in University Park last season.

Penn State was paced by Lauren Craft, who scored two goals. The Nittany Lions' leading scorer, Maria Auth, was limited to just one goal on eight shots. Taylor Suplee made 10 saves in the loss.

HOW IT HAPPENED
--Neither team scored for more than 11 minutes to start the game, but PSU got on the board first with 18:22 to go in the first half. JMU answered 80 seconds later with a goal from McDaniel, sparking a four-goal spurt to give JMU a 4-1 advantage with 14:39 left.
--After another PSU goal, JMU scored three straight in the final 11:50 to take a 7-2 halftime lead.
--Leading 9-4, goals 55 seconds apart from Katie Checkosky and Peterson put JMU up 11-4. Penn State never drew closer than six, as the Dukes scored five of the final six goals to activate the running clock for the final 57 seconds.

INSIDE THE BOX SCORE
--JMU held a 32-25 lead in shots, including a 26-20 advantage in shots on goal.
--The Dukes once again dominated in the circle, winning the draw-control battle 15-9. They also led in caused turnover (9-7), while Penn State had a slight edge in ground balls (19-17).
--JMU was 3-of-5 on free-position shots while limiting PSU to just 2-of-6.
--Both teams committed 16 turnovers in the game.
--JMU was 21-of-24 on clears, including 10-of-10 in the second half, while the Nittany Lions were just 17-of-22. JMU forced four turnovers in the second half on clears.
--For the second straight game, JMU held a team to two or less goals in the first half. JMU allowed just one goal last time out at High Point.
Dougherty moved into a tie for ninth all-time at JMU with 331 career saves.
--JMU has won 27 straight games when out-shooting its opponent.
--With Peterson's one goal, she is the lone JMU player to score a goal in all five games this season.

UP NEXT
JMU opens a three-game road trip on Saturday, March 7 when it travels to Rutgers. The opening draw is set for 1 p.m. at SHI Stadium and will be streamed on both BTN+ and FloSports.