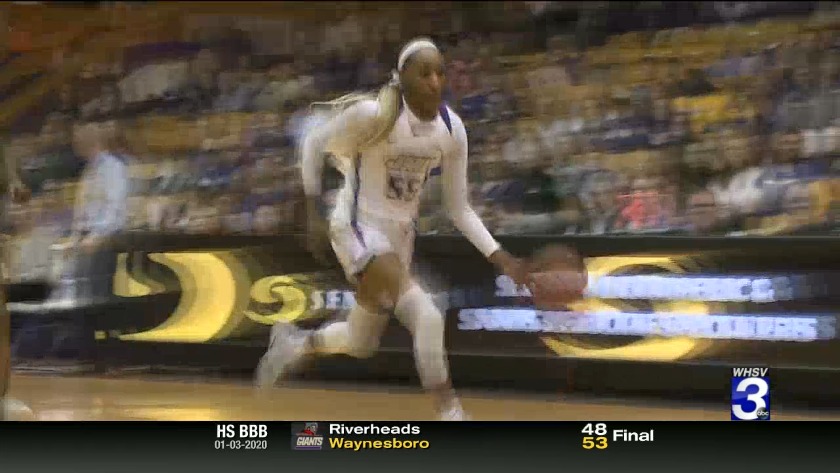 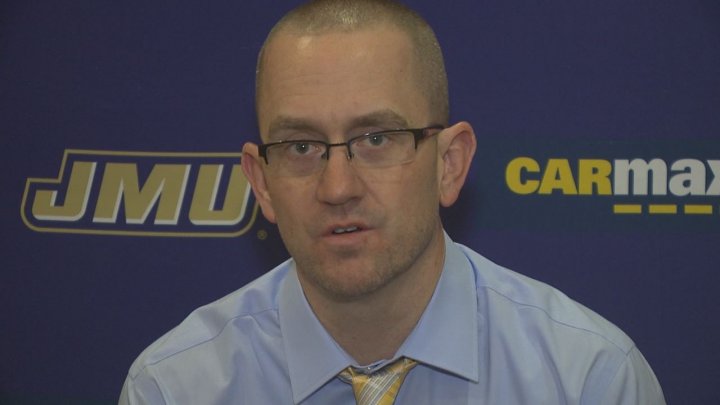 Senior Kamiah Smalls led the way with a game-high 24 points on an efficient 8-of-14 (57.1 percent) from the field alongside a season-high tying seven rebounds, two assists and a pair of steals.

Sophomore Madison Green chipped in a season-high 11 points off the bench with a career- and game-high five assists while freshman Kiki Jefferson dropped 10 points.

William & Mary took a 22-20 advantage before the Dukes responded by going on an 8-0 run, highlighted by a bucket from Benitez to regain their momentum, allowing them to take a 36-31 lead at the break.

After a tight-scoring third quarter, JMU opened the fourth on fire, expanding its lead to 74-58 with 4:33 to go in the contest. The Tribe narrowed the margin somewhat before the game was over, but the Dukes still cruised the rest of the way for the 84-70 win.

- Five Dukes scored in double figures on the night for the first time since Feb. 22, 2019 against Elon

Up Next
The Dukes are back in action on Sunday, when they'll take on Elon at 2 p.m. in the Convo.