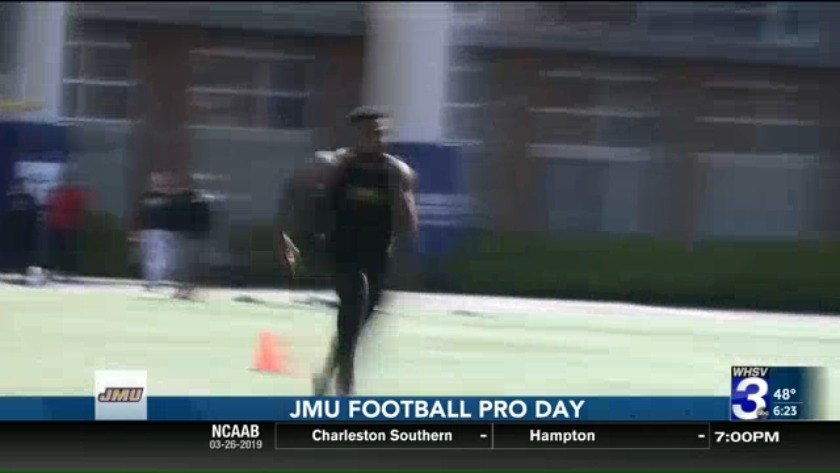 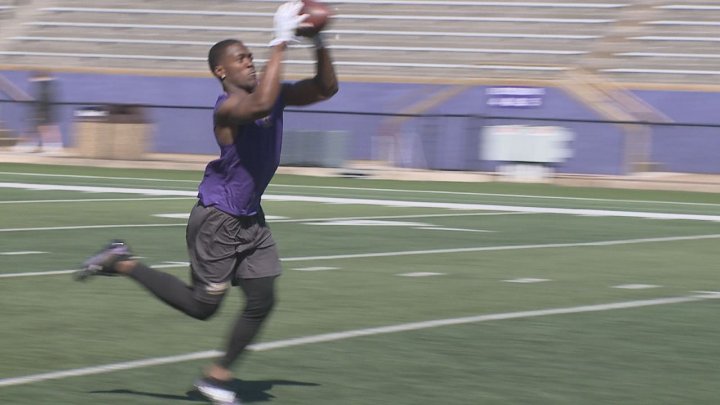 Players were put through testing in skills such as the broad jump, 40-yard dash, and shuttle run along with position specific drills.