South Dakota and Princeton were the only teams ranked ahead of the Dukes in the poll which ranks the top mid-major programs in the country.

JMU posted a 25-4 overall record and claimed a share of the CAA regular season title in 2019-2020 before the season was cancelled due to COVID-19 with the Dukes preparing to play in the CAA Tournament. 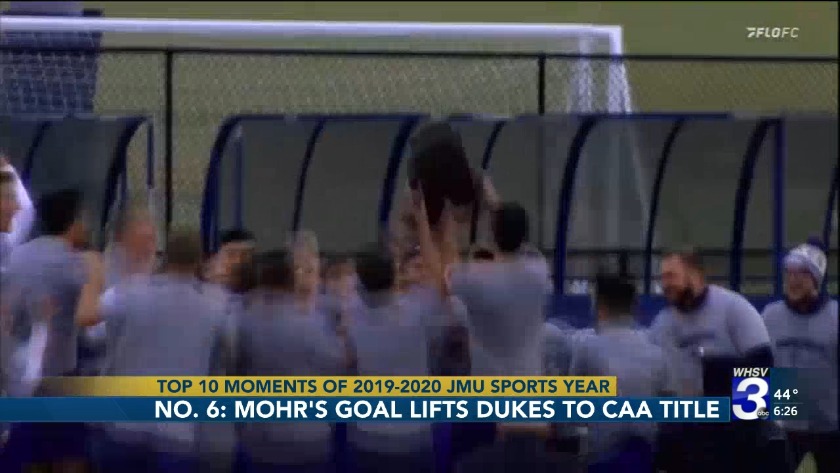 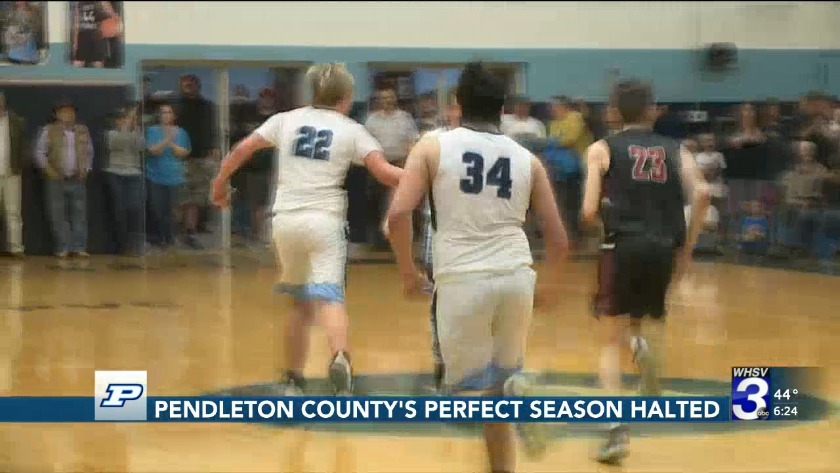 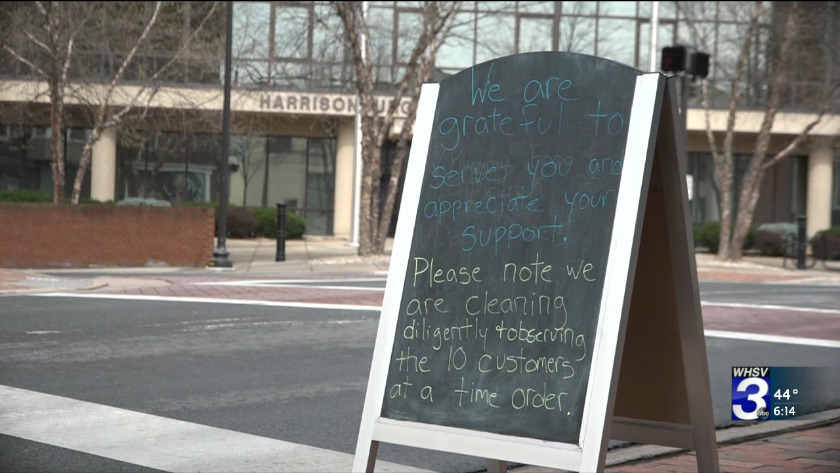 Video: Unemployment Still on the Rise

Video: Unemployment Still on the Rise