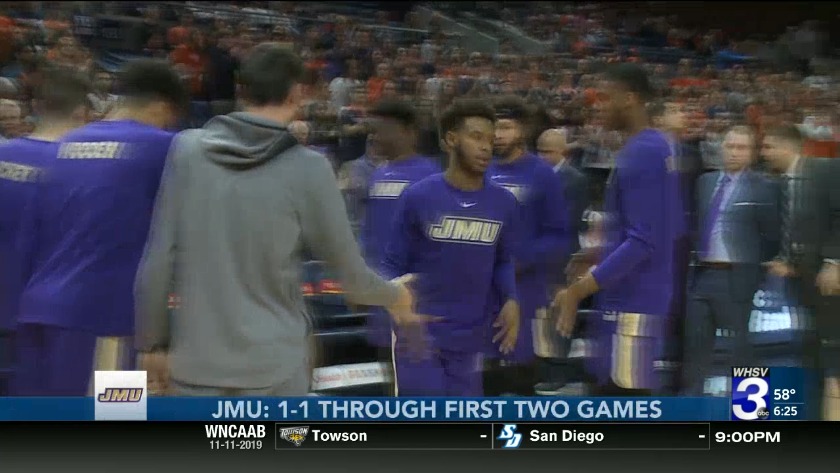 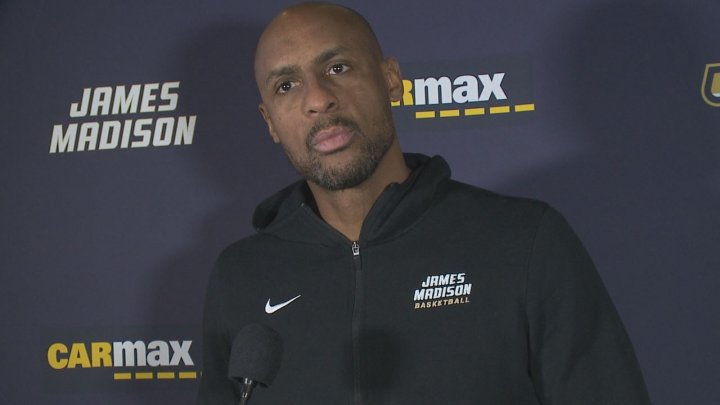 The Dukes are coming off a 65-34 loss at reigning national champion No. 11 Virginia Sunday night. JMU defeated Charlotte, 79-74, in the season opener last week.

In both games JMU has played well at times but has also struggled. The Dukes briefly led UVA, more than halfway through the first half and trailed Charlotte by double digits in the first half before mounting an impressive comeback.

"We have played well in spurts in both games. We still haven't put together a full game," said JMU head coach Louis Rowe. "We have our style. There is a way that we want to play and we are not going to waver from that."

Through the first two games, JMU's best player has been junior guard Matt Lewis. The Preseason All-CAA first team pick has recorded a double-double in each contest. He is averaging 18.0 points and 11.5 rebounds per game.