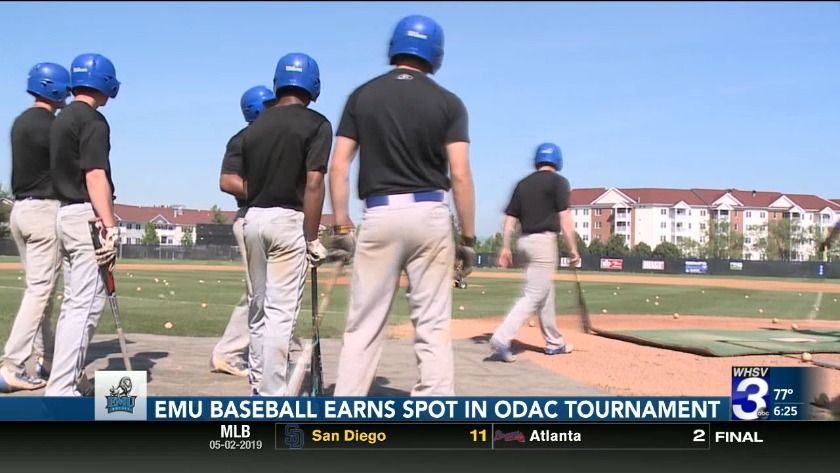 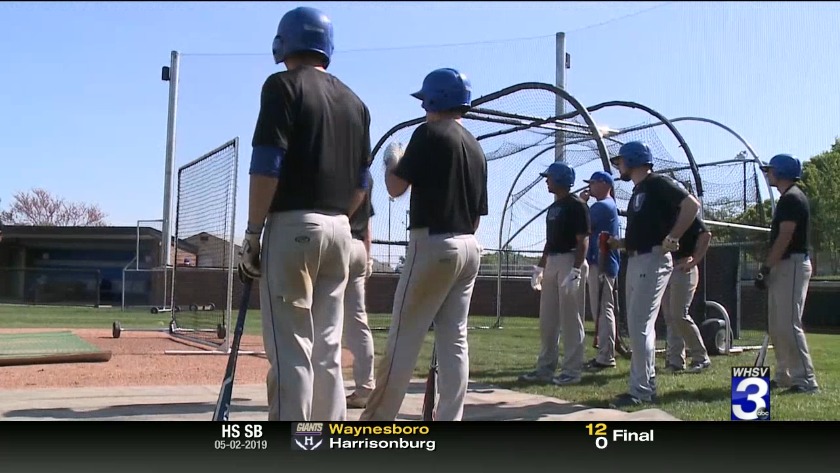 No pressure on EMU baseball ahead of ODAC Tournament

HARRISONBURG, Va. -- The Eastern Mennonite University baseball team is preparing to compete in the ODAC Tournament.

EMU (16-21-1 overall record) earned the No. 8 seed in the field after posting a 10-12 conference record during the regular season. The Royals clinched the final spot in the tournament with a 12-2 win at Virginia Wesleyan in the regular season finale.

It marks the program's first appearance in the ODAC Tournament since 2015. EMU will face top-seeded and nationally ranked Randolph-Macon for a three-game series in the first round of the tournament.

The Royals and Yellow Jackets are scheduled to play a doubleheader Friday starting at 12 p.m. Ashland. Game three (if necessary) is scheduled for 11 a.m. Saturday, weather permitting.

To read more about the 2019 ODAC Baseball Tournament, click here.