ELKTON, Va. -- East Rockingham is preparing to play Riverheads in week three of the high school football season after taking on Spotswood in the season opener in week one.

Riverheads is ranked No. 2 in the latest ShenValley Seven Poll, which is run by the Daily News-Record, while Spotswood is the top team at No. 1. The Trailblazers defeated East Rockingham in week one, 20-12, in Elkton.

The Eagles had a a bye week in week two before preparing for their matchup with the Gladiators, who are a perennial power in VHSL football. Riverheads has won three straight Class 1 state titles and is led by longtime head coach Robert Casto.

Both games are non-district contests for East Rockingham but the Eagles are not backing down from playing two of the top teams in the Shenandoah Valley in the first three weeks of the season.

"If you're running from people constantly, I think you are probably sending the wrong message from your kids," said East Rockingham head coach Donnie Coleman. "We play Spotswood and Riverheads and it just so happened it worked out that way and we play (Buffalo) Gap the next week."

East Rockingham and Riverheads are scheduled to square off at 7 p.m. Friday in Elkton. 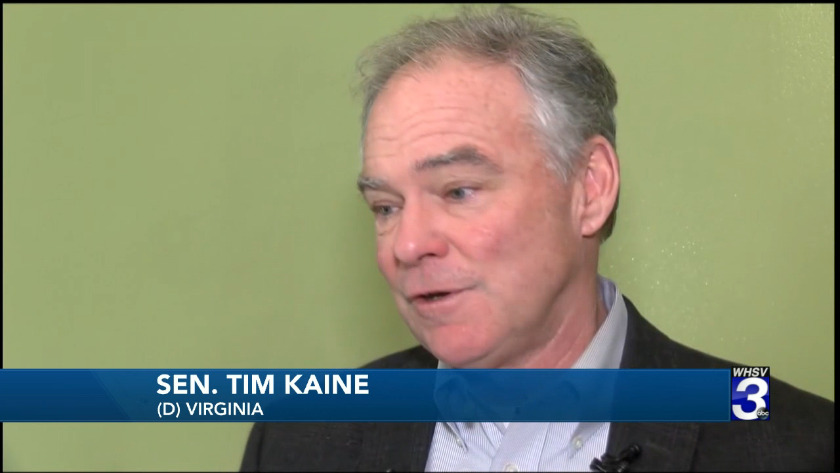 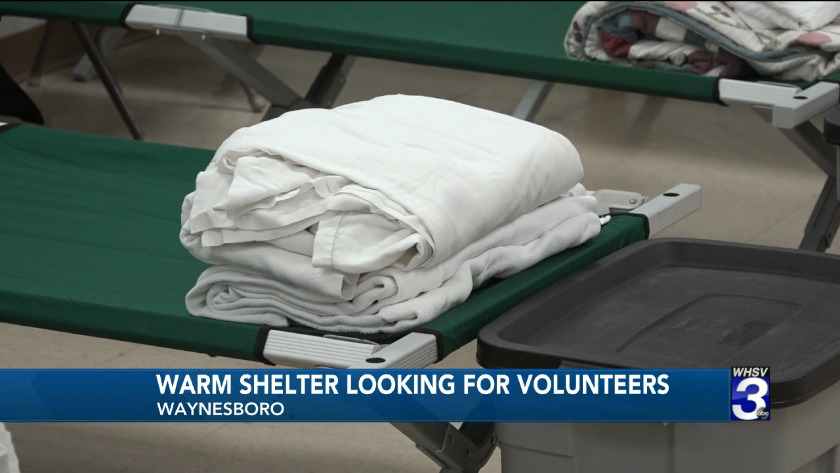 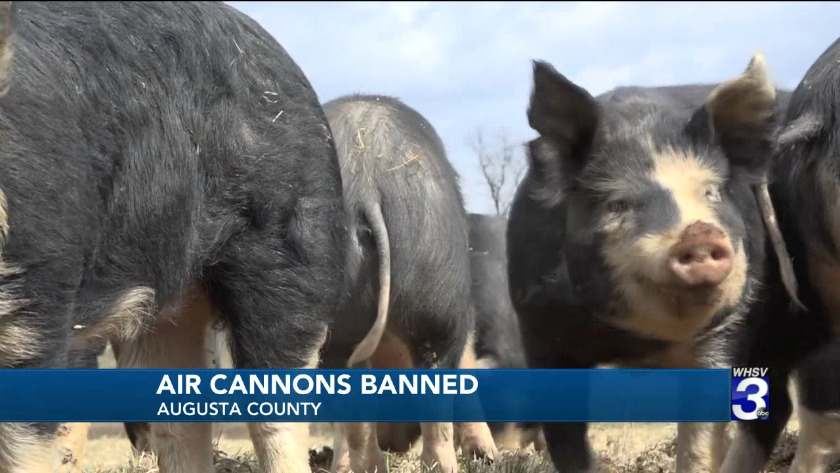