Lalk started for the Roswell Invaders of the Pecos League, an independent professional league, on June 15. He struck out nine batters over six innings while surrendering just two earned runs.

Lalk would then be promoted to the Canadian American Association of Professional Baseball, another independent pro league. However, he has returned to the Shenandoah Valley for what he says are personal reasons.

"It's something I have always dreamed of," said Lalk. "I decided a little too late in life to try it but I just need to go out there and prove that I could do it."

Lalk has appeared in three games for the Blue Sox this season. He has a 3.75 ERA and 20 strikeouts in 12 innings pitched. 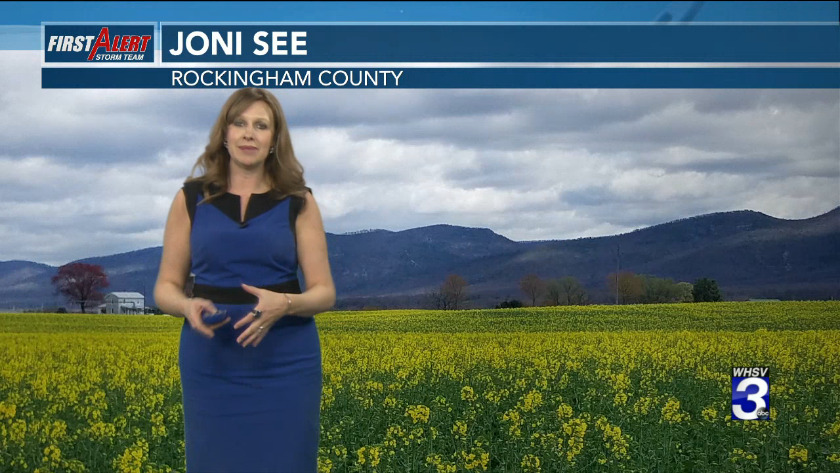 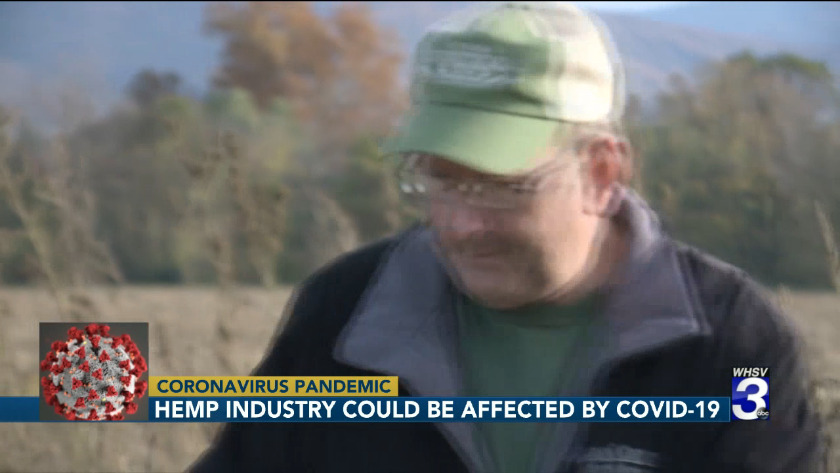 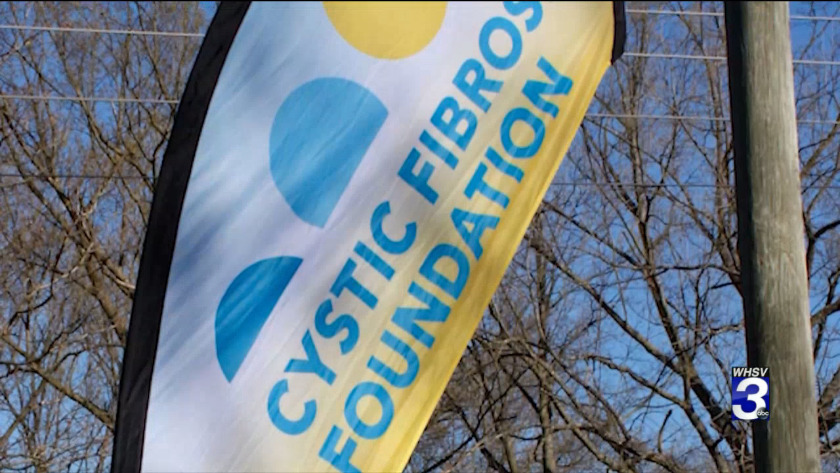