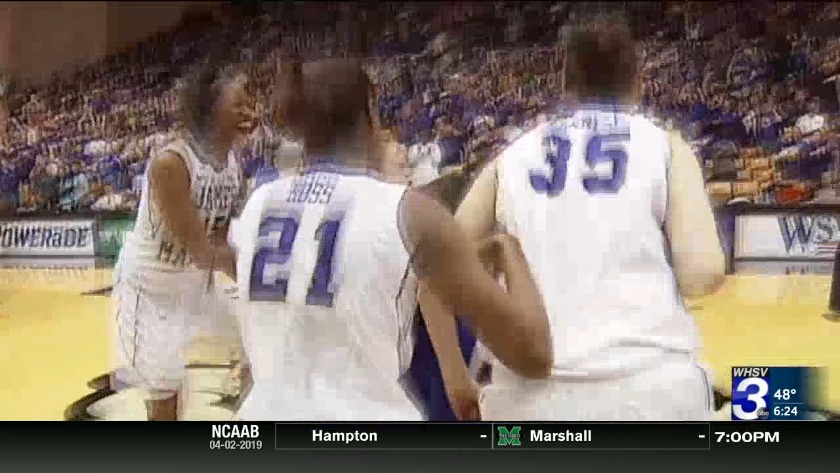 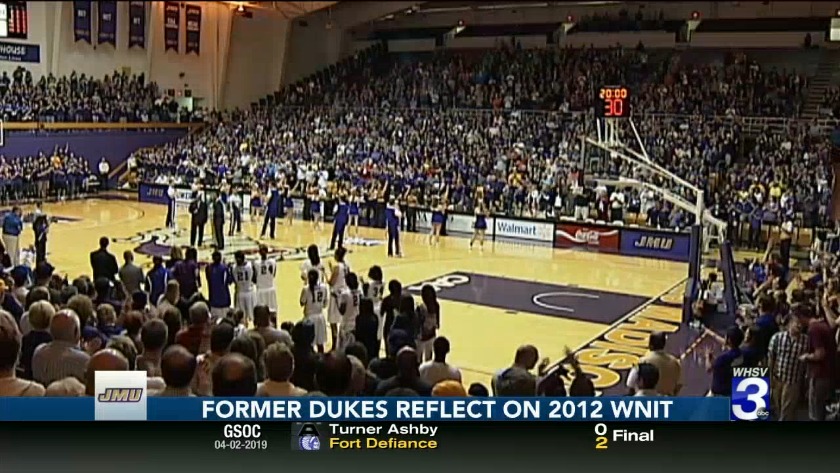 HARRISONBURG, Va. -- The James Madison women's basketball team has advanced to the semifinals of the WNIT for the first time since 2012.

After losing in the 2011-2012 CAA Tournament semifinals to Drexel, the Dukes reeled off five straight wins in the WNIT. JMU earned wins over Davidson, Wake Forest, South Florida, and Virginia to advance to the semifinals.

"It's hurtful not to be in the NCAA Tournament because you have that goal of winning the conference, winning the conference tournament, and moving on to the big dance," said former JMU guard/forward Nikki Newman, who played for the Dukes from 2009-2014. "I was able to experience those runs winning in the tournament as well but the WNIT is up there. You're still playing the best of the best and to get to this point it's special."

JMU would then defeat Syracuse, 74-71, in Harrisonburg to advance to the WNIT championship game. The Dukes lost the title game at Oklahoma State, 75-68.

"We wish we could've had the championship here," said former JMU guard Kirby Burkholder, who played for the Dukes from 2010-2014. "But the whole thing is just exciting. You're creating memories that last a lifetime so I am glad the girls on the team right now are doing the same thing. I know they are going to cherish those for a long time."

The current JMU team will meet Northwestern in the WNIT semifinals Wednesday night at the Convocation Center. Tip-off is scheduled for 7 p.m.