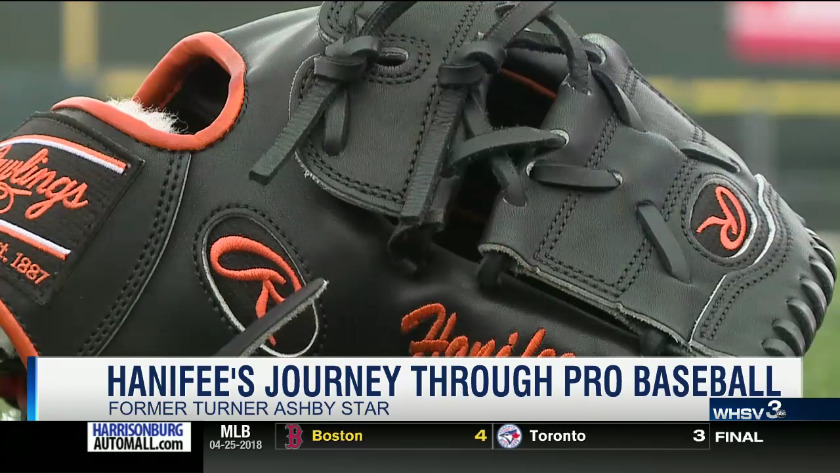 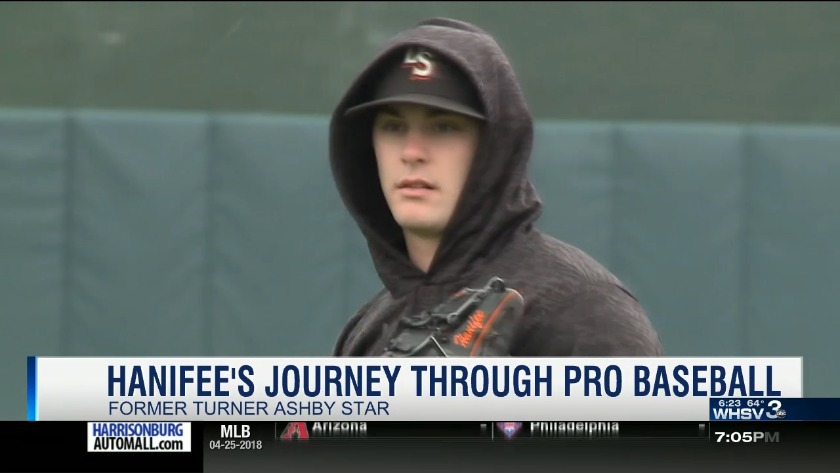 "It is a dream," said Hanifee. "Guys talk about the lifestyle being tough, it is tough but it's part of it. You're getting paid to play a game and that's about all there is to it."

At just 19 years old, Hanifee is already one of the premier prospects in the organization. He is ranked as the #10 player in Baltimore's minor league system by MLB.com.

"If he continues to be deliberate about his work everyday, his preparation, the work that goes into getting his things done in between starts, the little things...he definitely has the potential to be a kid like that and to pitch for a long time," said Delmarva pitching coach Justin Lord.

Hanifee has been a solid, dependable arm for the Shorebirds in 2018. In three starts, totaling 19 innings pitched, he is 1-1 with a 3.32 earned run average.