HARRISONBURG, Va. (WHSV) -- COVID-19 has forced many people to spend a lot of time in their homes but that's not stopping Harrisonburg resident Stanley Peyton Jr. and others from exercising.

Three weeks ago, Peyton was getting ready to fly to Louisiana to compete in the USA Track and Field Masters Indoor Championships.

"It's just been a rough year for masters as well as everybody else that has been competing, basically our whole outdoor season has been canceled," Peyton said.

Because of COVID-19, the event was canceled, but Peyton has still been able to run.

"You know running is kind of my outlet," Peyton told WHSV. "A way to release stress and get my mind off of the coronavirus deal."

Peyton is running with his friends in the running group VA Momentum while staying socially isolated.

"I get out and run alone as well as within a group," Peyton said. "We can get together. If it's a group of ten or more, we separate into packs."

With the Tokyo Olympics likely postponed until next year, Peyton is getting some extra time to train, hoping to qualify for the Olympic Trials.

"It gives me time to recalibrate, let some injuries heal, focus on some things that went well through the indoor season for me," Peyton said.

Peyton thinks some good could come out of all this.

"It's made more people aware of the parks and the hikes," Peyton said. "So hopefully it helps everybody get more active." 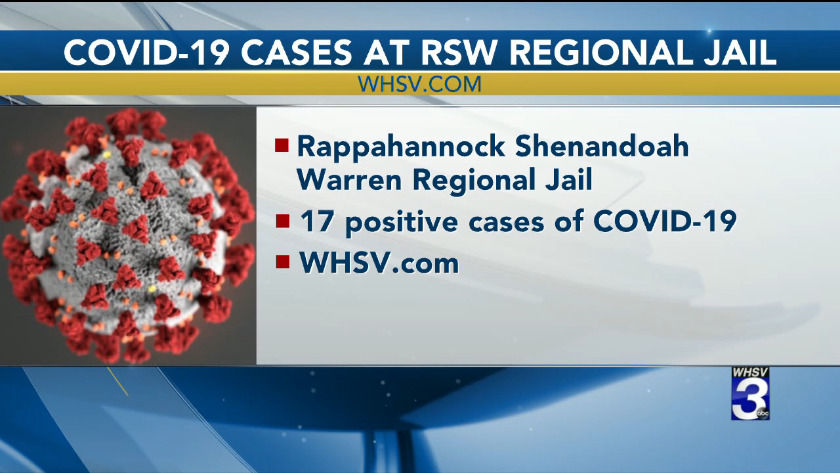 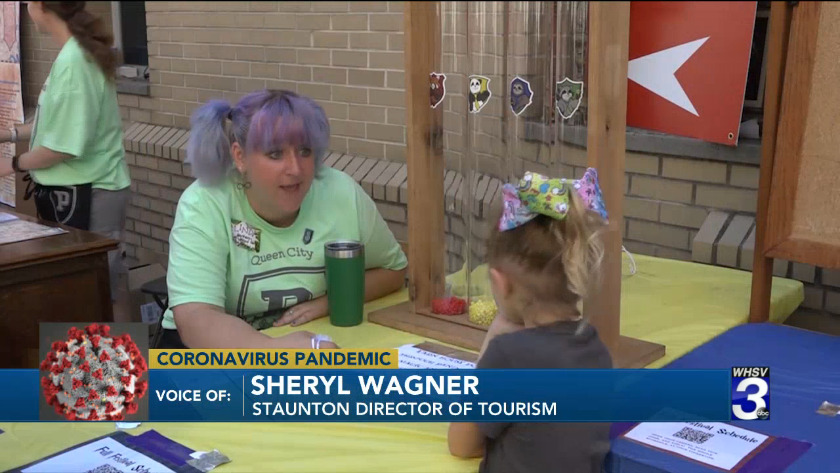 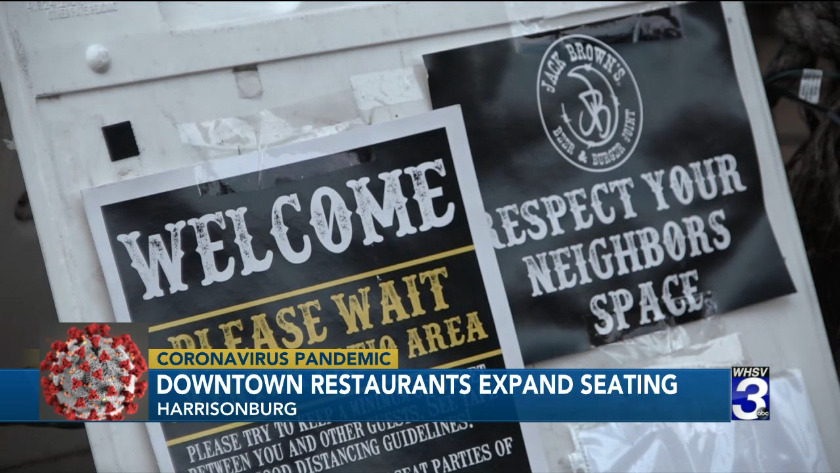