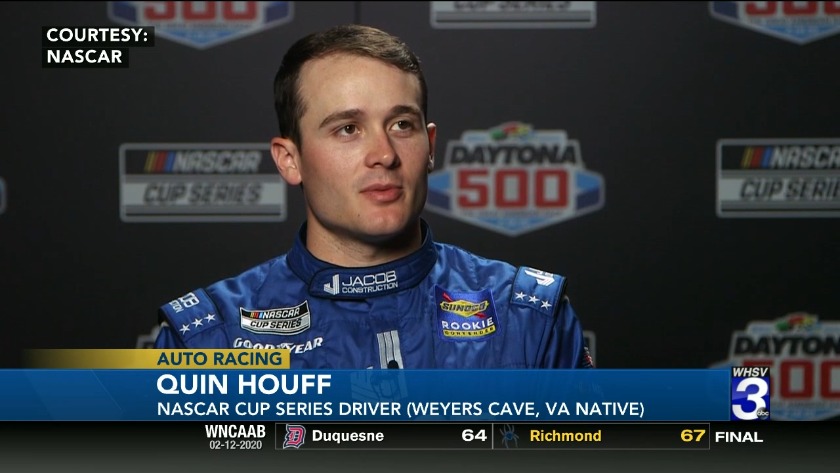 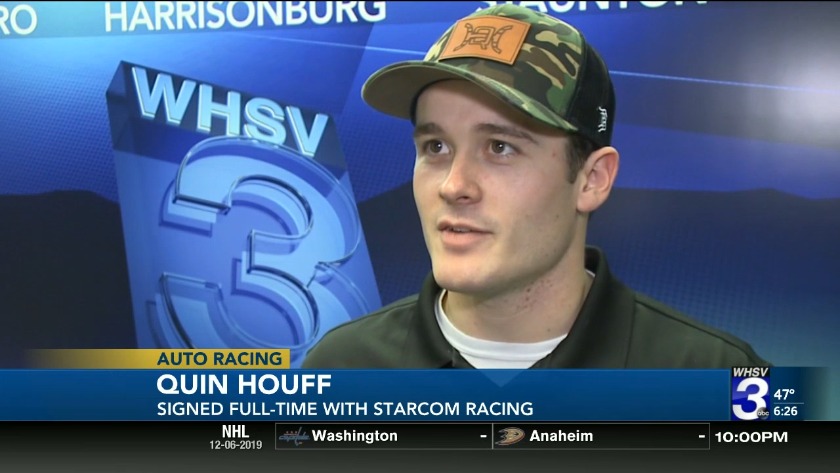 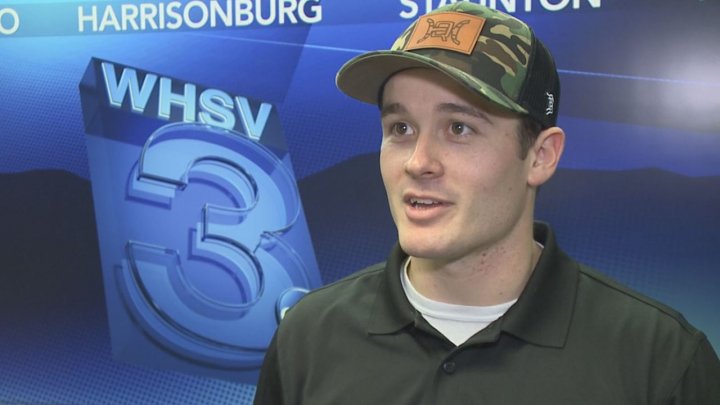 Houff, who grew up in Weyers Cave, is getting ready for his first season as a full-time driver in the NASCAR Cup Series, the highest level of the sport. He will drive the No. 00 car for StarCom Racing in the "Great American Race" Sunday in Daytona Beach, Florida.

"This is the first time I have ever been the guy for a team," said Houff during Wednesday's Daytona 500 media day. "It's a single-car team. We're a newer team. There's been a lot of preparation and learning."

Houff spent time racing at the NASCAR Cup Series level last season in the No. 77 car for Spire Motorsports, but will now compete each weekend as a full-time driver.

"It's been looking at a lot of data with the team and Derrike Cope, our general manager, has been helping me a lot with that," said Houff. "There's a lot of unknowns for me going into the season."

Houff first competed in The Duel at Daytona Thursday night to determine his starting position in the Daytona 500, originally scheduled for Sunday, but delayed to Monday due to rain.

The race was postponed after two lengthy delays totaling more than three hours.