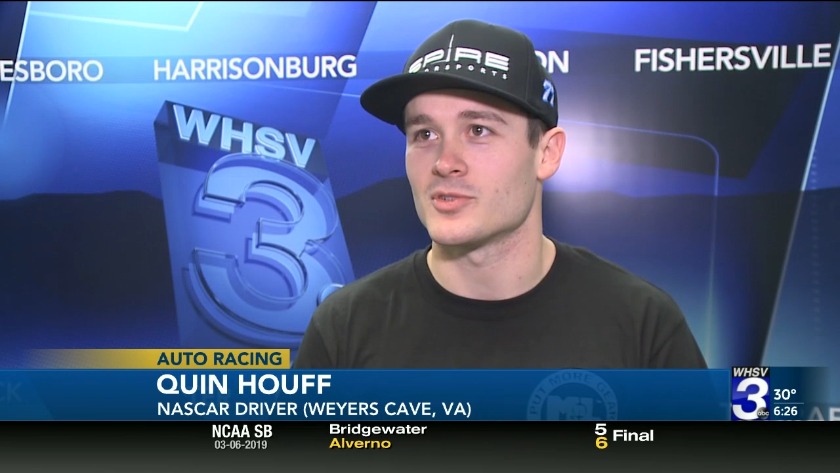 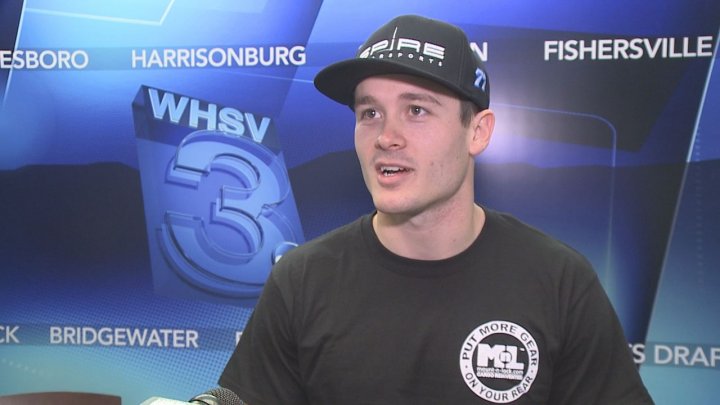 Houff will drive the No. 77 car for Spire Motorsports in the upcoming Ticket Guardian 500 at ISM Raceway in Phoenix, Arizona.

"This is just a bigger step for me," said Houff. "These races are going to be a lot longer, the competition is obviously the best it's ever going to be."

"You're up against the 40 best in the nation so you gotta be on top of your game so I am just doing the best I can to prepare outside of the car so that when I am in the car I can focus on the car and getting it faster." 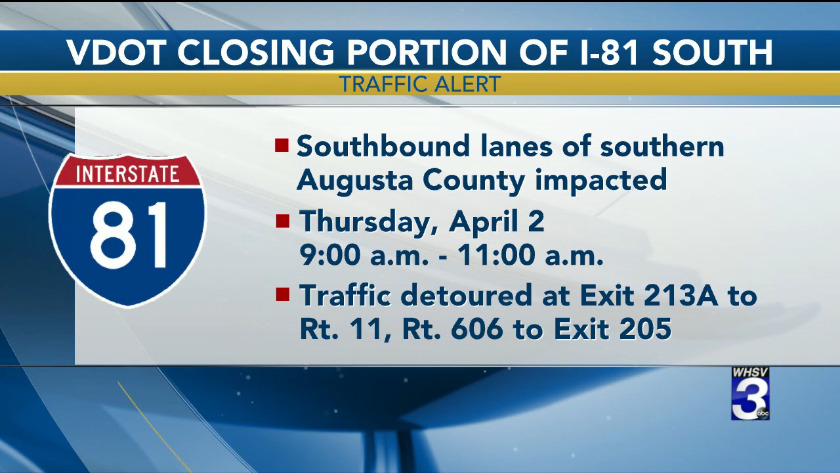 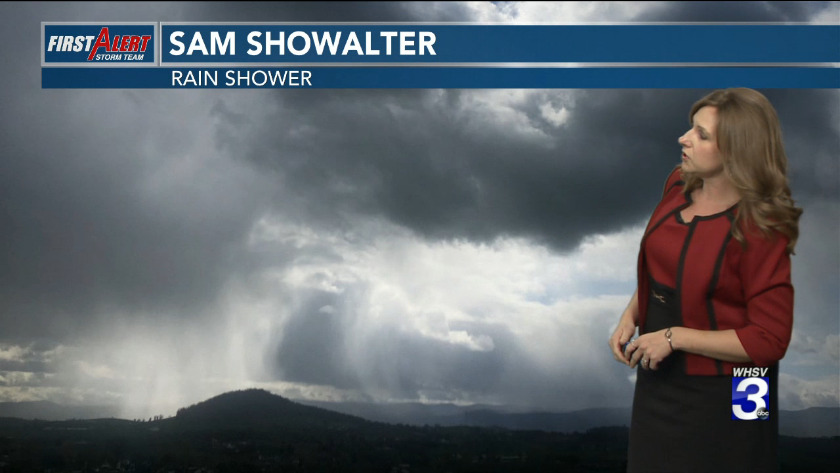 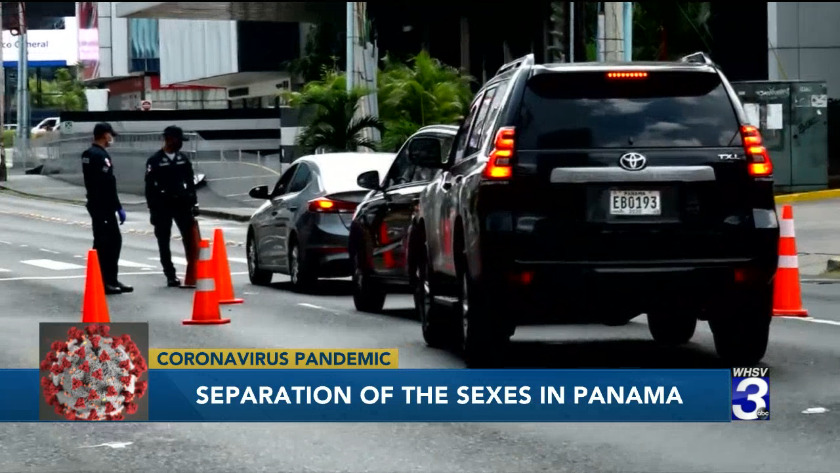