Former NFL running back Tyrone Wheatley is in his first season at head coach of the Morgan State football program.

The Bears enter the matchup at 0-1 overall. Morgan State had a bye week in week two after falling to Bowling Green, 46-3, in the season opener. The Bears were limited to just 70 total yards of offense and four first downs in the loss.

Morgan State is led by first-year head coach Tyrone Wheatley, who was a standout collegiate running back at Michigan before playing ten years in the NFL with the New York Giants and Oakland Raiders.

Kickoff between Morgan State and JMU is scheduled for 4 p.m. Saturday at Bridgeforth Stadium. 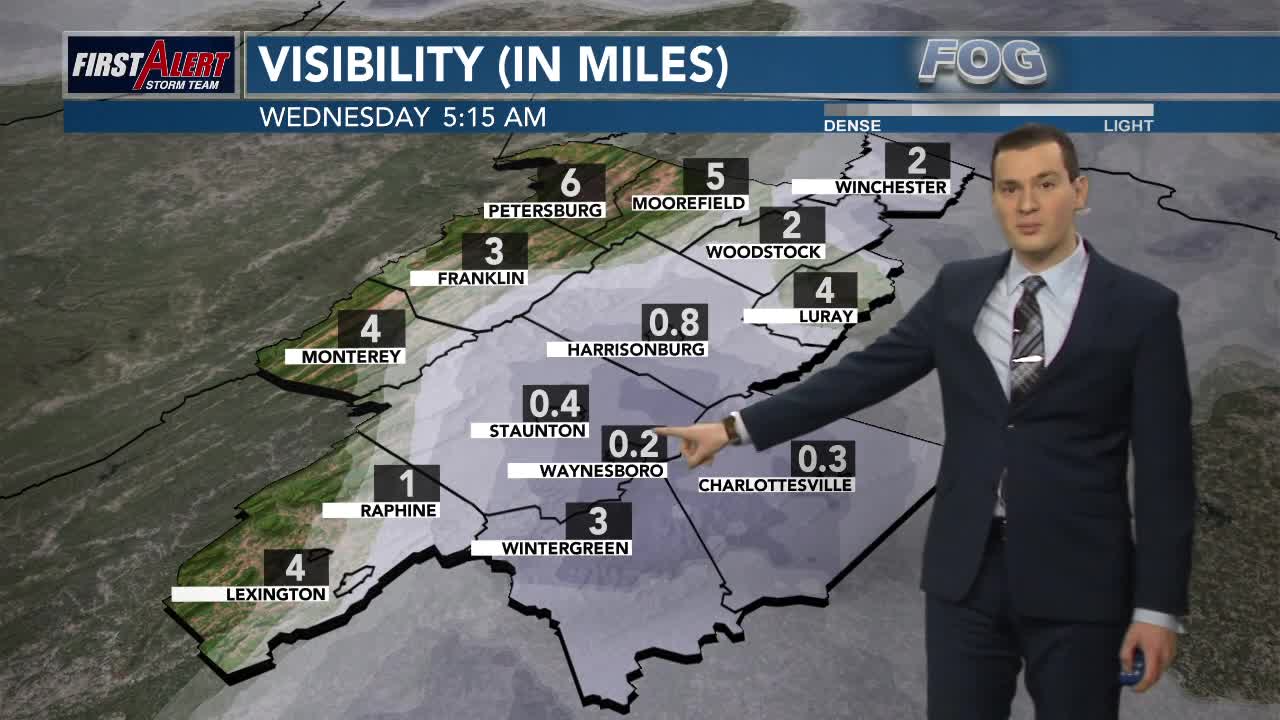