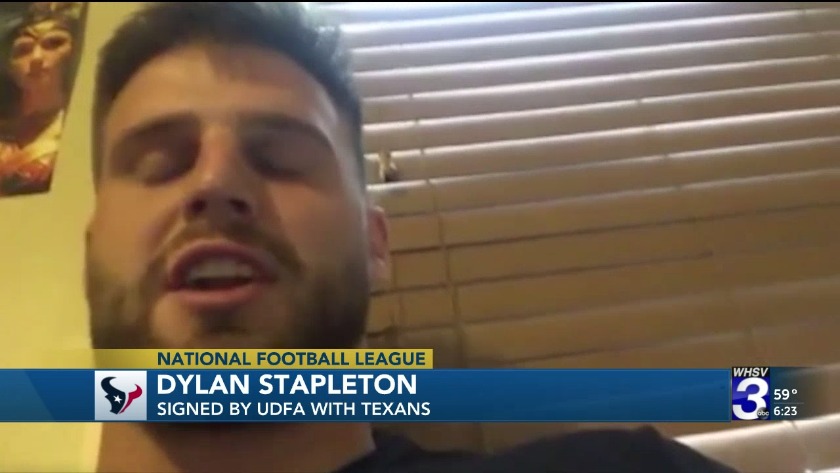 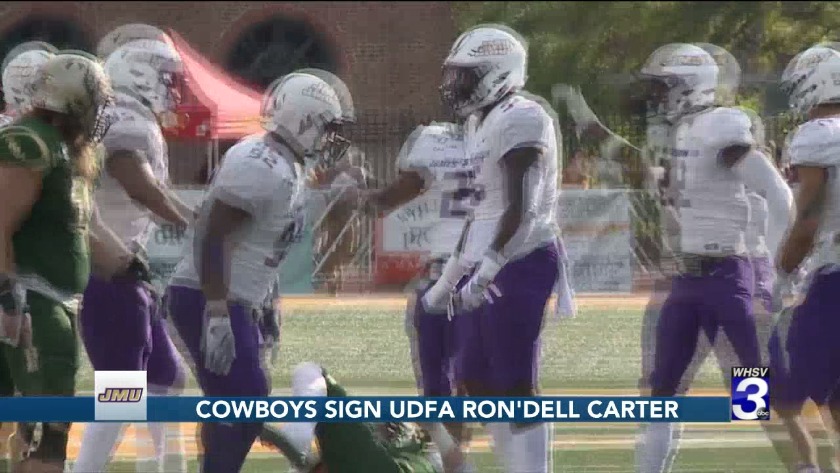 HARRISONBURG, Va. (WHSV) -- While quarterback Ben DiNucci was drafted by the Dallas Cowboys in the 7th round, it didn't take long for other James Madison football players to earn free agent deals in the NFL.

Defensive end Ron'Dell Carter will join Ben DiNucci with the Cowboys. Carter signed with Dallas shortly after the draft. Carter started every game for JMU each of the past two seasons and was a Consensus First Team All-American.

As of Saturday, no other Dukes signings have been reported. Cornerback Rashad Robinson and wide receiver Riley Stapleton are two other players that could likely sign a deal in the coming days.

Video: Birthdays and Anniversaries - May 23

Video: Birthdays and Anniversaries - May 23