RICHMOND, Va. - The James Madison men's basketball team has been tabbed to finish sixth in the Colonial Athletic Association in 2018-19, while senior guard Stuckey Mosley and sophomore guard Matt Lewis each picked up Preseason All-CAA honors, as announced by the league as part of CAA Men's Basketball Media Day on Wednesday.

The Dukes return four starters from last year's team, bringing back Mosley, a Third Team All-CAA pick last season, alongside Lewis and sophomore guard Darius Banks, who combined to give the Dukes two CAA All-Rookie selections for the first time in nearly a decade.

JMU was selected to finish sixth in 2018-19, earning 172 points in the poll of the league's coaches, media relations directors and media members. Northeastern (35) and College of Charleston (5) collected all 40 first-place votes in the poll, taking the first and second spots, respectively.

Mosley, a Preseason All-CAA Second Team selection, made his first season at JMU a strong one, leading the Dukes in scoring at 18.4 points per contest last year, the fourth-highest average in the league. He started all 32 games for JMU, racking up the sixth-most single-season points in program history. The junior scored in double-digits in 29 of the 32 contests, racking up 20 or more in 13 of those games, while hitting 85 three-pointers, the fifth-most in the storied history of the program.

Lewis turned in an outstanding inaugural season of his own, averaging 17.7 points in CAA contests, most of any freshman in the league and 11th-most of any CAA player, to go with 3.8 rebounds and 2.4 assists per game in league play. In JMU's Division I history, only William Davis (1988-89) and Steve Stielper (1976-77) scored and averaged more points across their freshman seasons than Lewis' 463 and 14.5, respectively.

In addition to Mosley, Lewis and Banks, the Dukes return seven other letterwinners from 2017-18 and will be joined by a stellar freshman class consisting of Devon Flowers, Jonathan Hicklin, Deshon Parker and Matthew Urbach.

JMU will open its season on Tuesday, Nov. 6, with a 7 p.m. matchup against Eastern Mennonite at the Convocation Center. 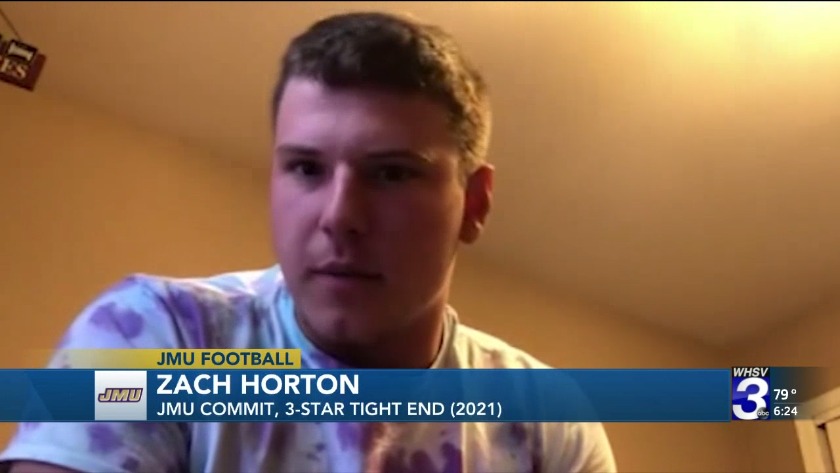 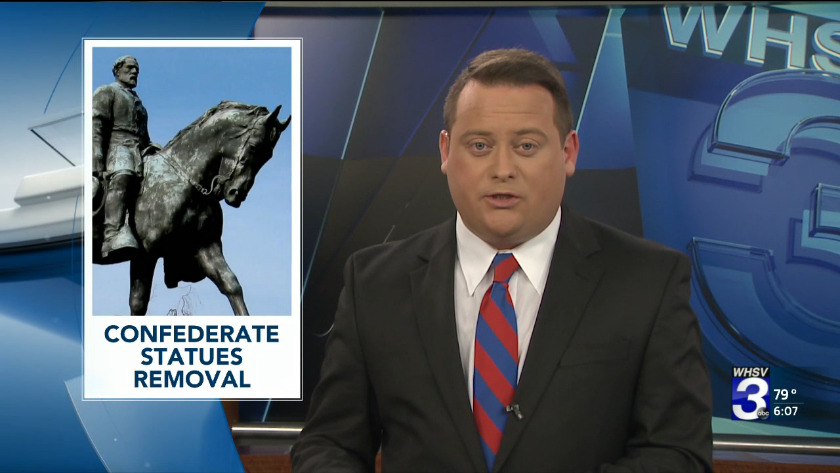 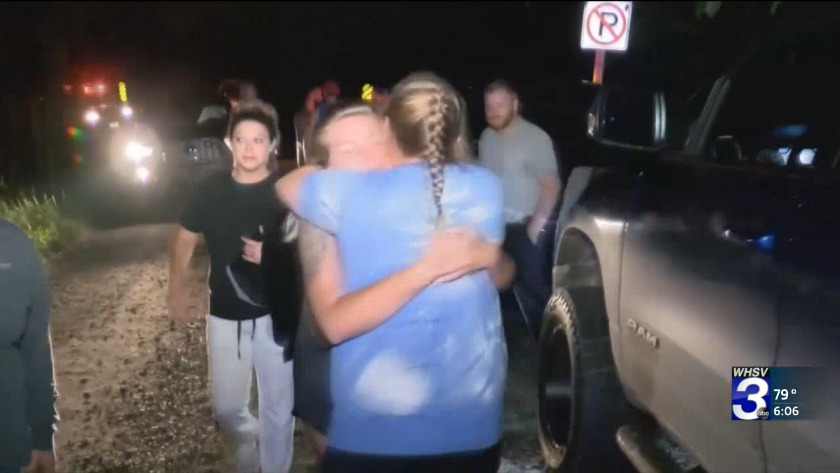