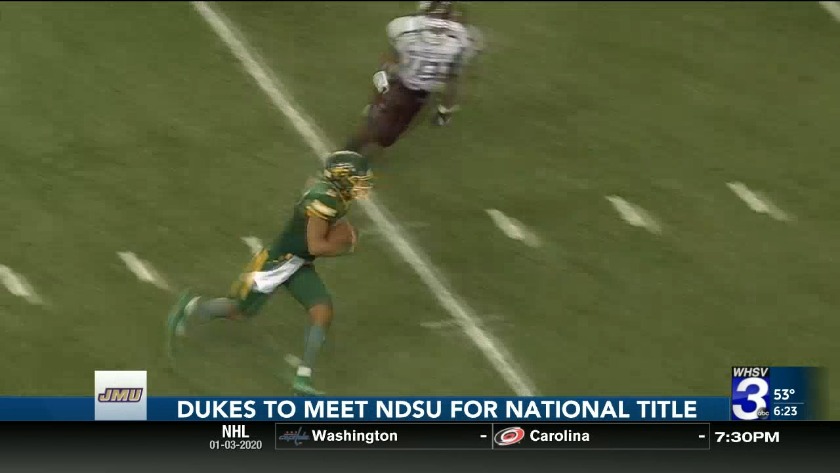 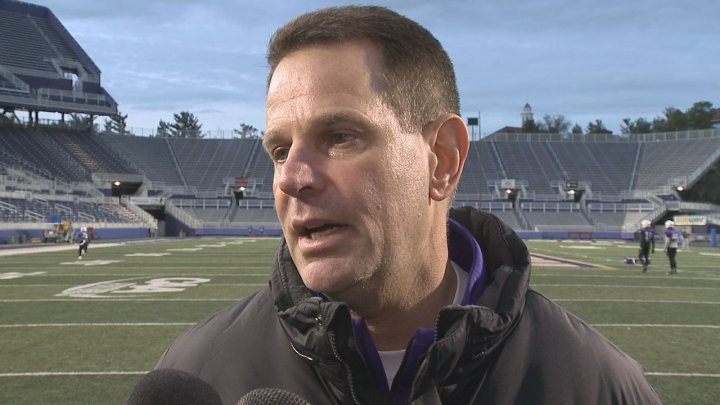 The Bison are the No. 1 seed in the FCS Playoffs and have been ranked No. 1 in the country throughout the entire season. North Dakota St. enters the title game with a 15-0 overall record and riding a FCS record 36-game winning streak.

The Dukes are making their third appearance in the FCS National Championship in the last four years. Meanwhile, NDSU has become the standard of FCS football by winning seven of the last eight national championships. The only year in that stretch the Bison did not win it all was 2016 when JMU defeated Youngstown St. to win the title.

Kickoff of the FCS National Championship is scheduled for 12 p.m. (Eastern) Saturday, January 11 in Frisco, Texas. The game will be televised live on WHSV (ABC).