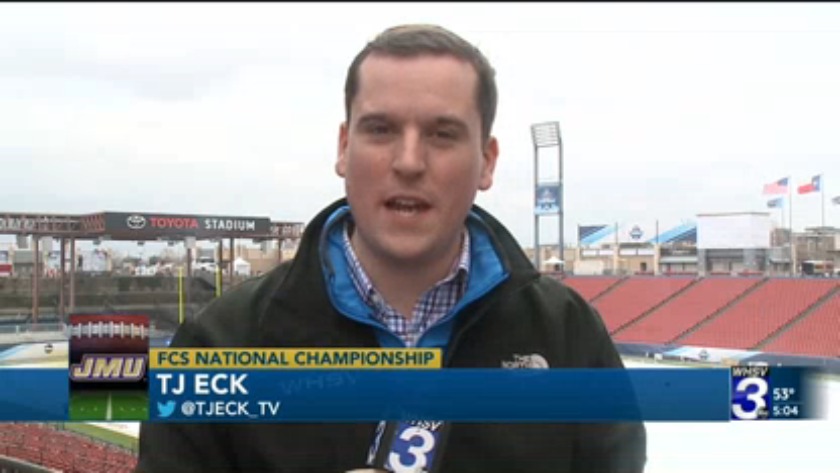 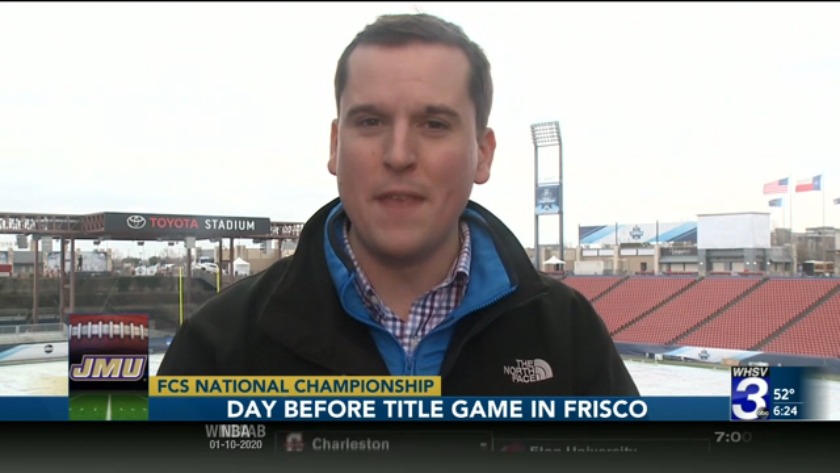 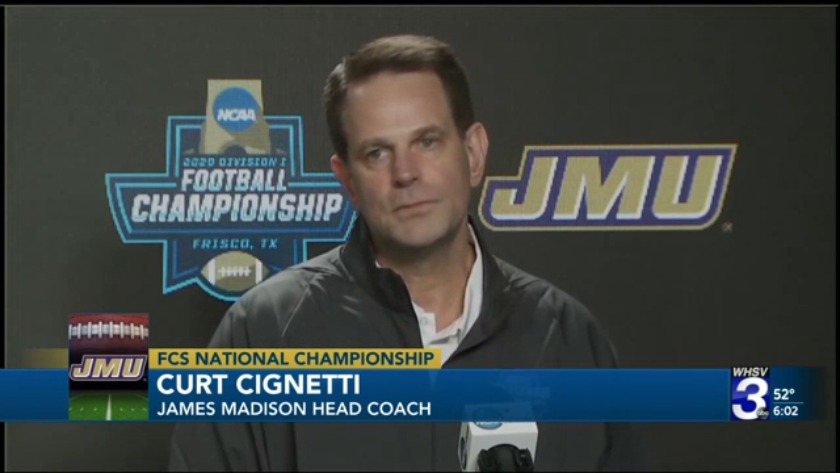 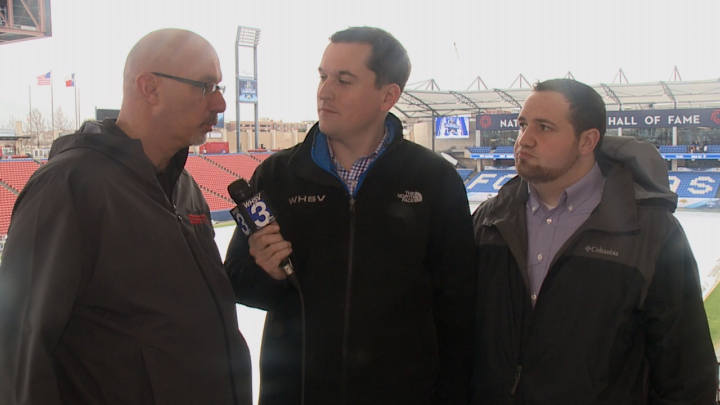 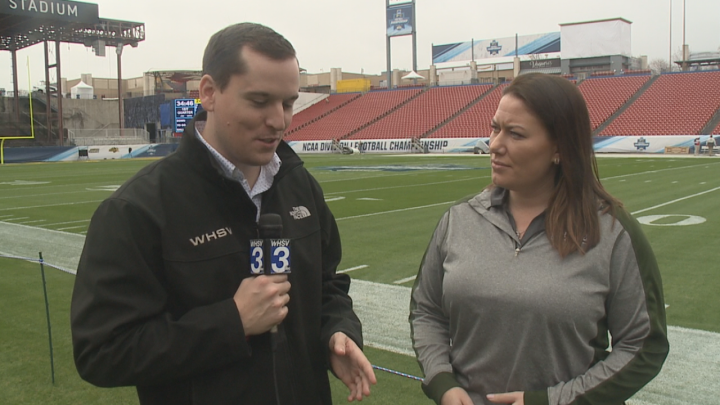 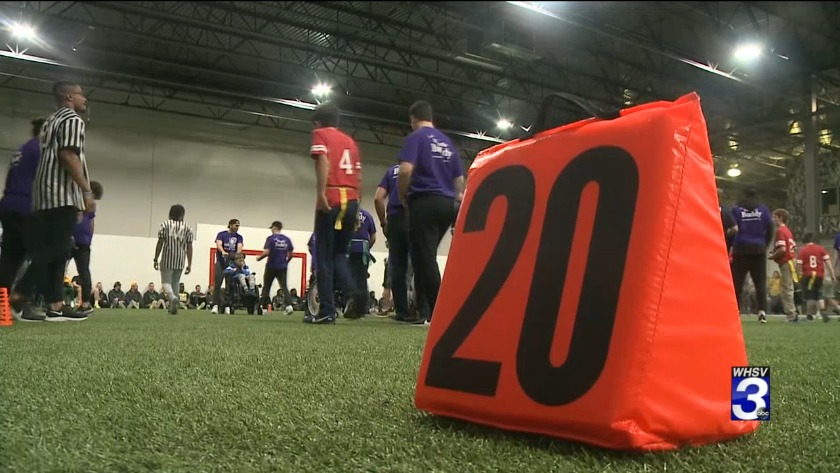 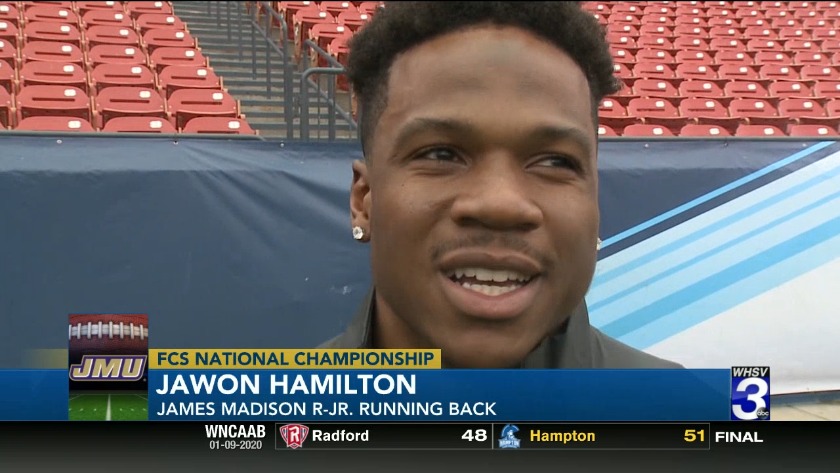 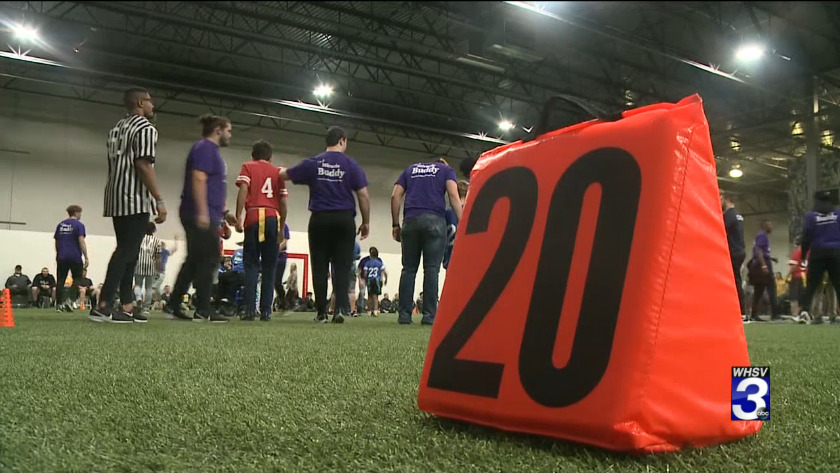 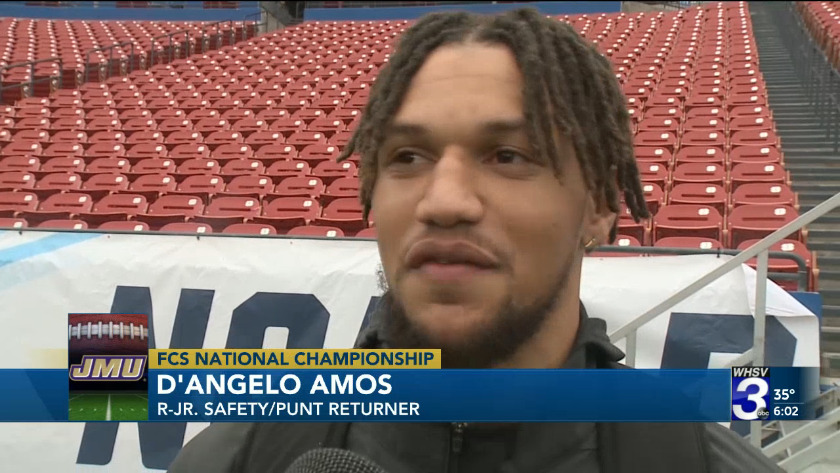 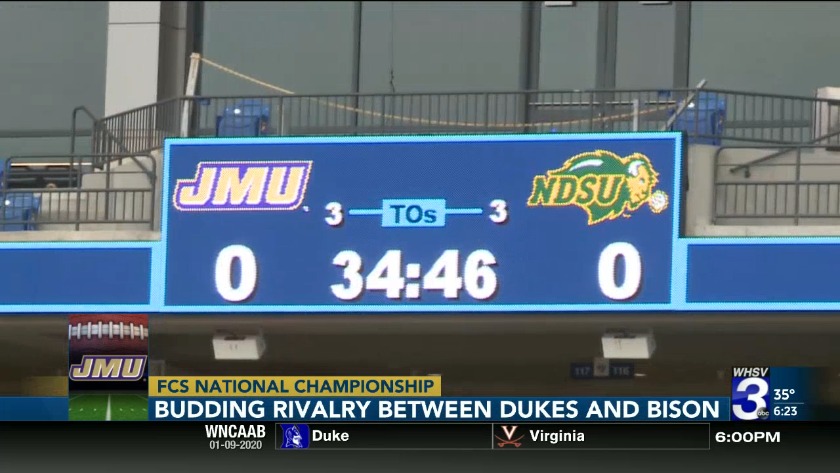 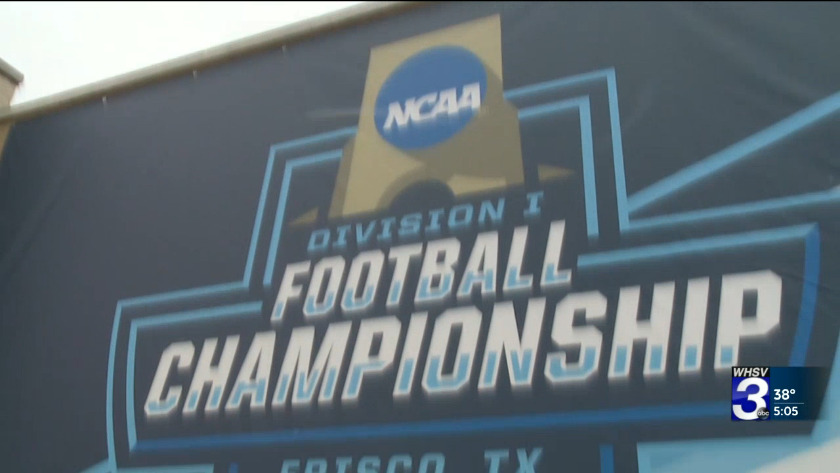 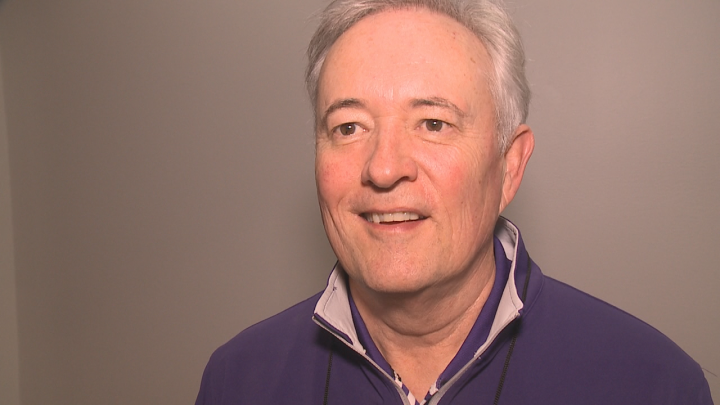 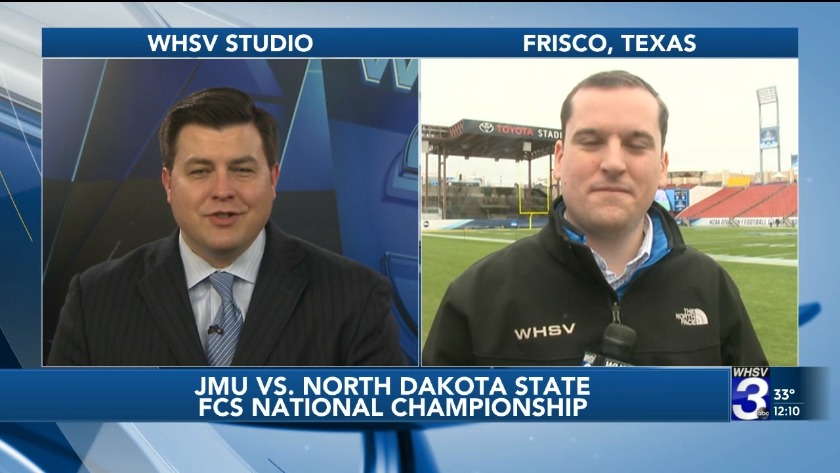 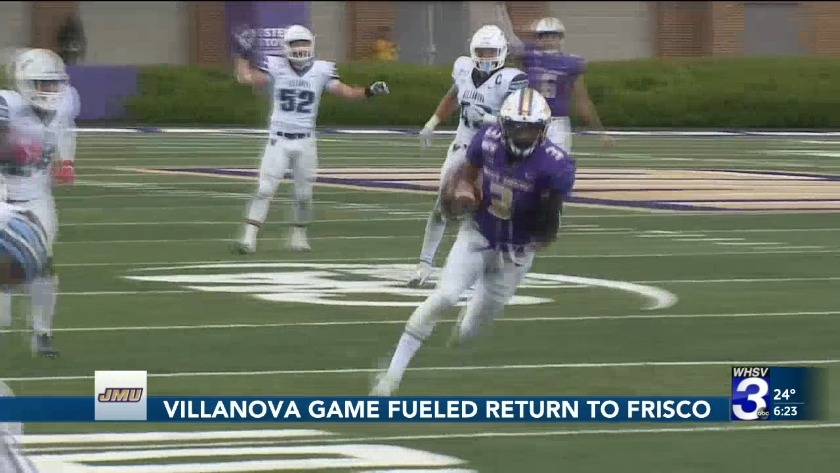 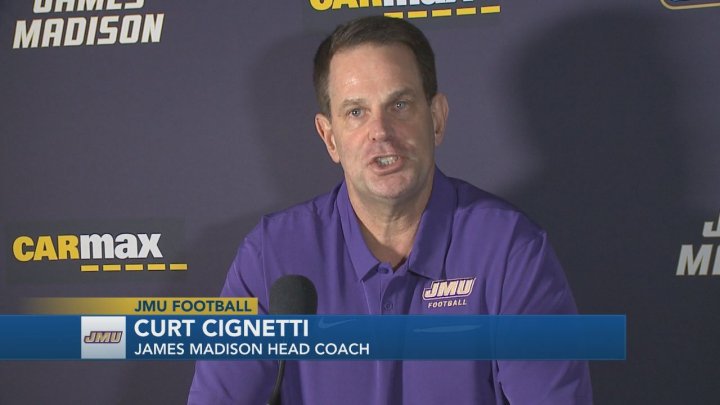 Game week arrives for JMU ahead of FCS National Championship 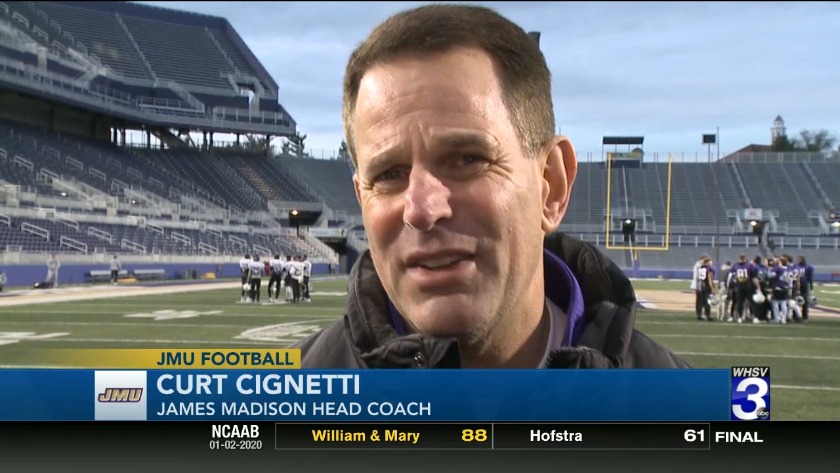 The Dukes finished their season with a 14-1 record when they defeated No. 3 Weber State at home in December to secure their national championship spot.

The North Dakota State Bison are the No. 1 seed in the FCS Playoffs and have been ranked No. 1 in the country throughout the entire season. North Dakota St. enters the title game with a 15-0 overall record and riding a FCS record 36-game winning streak.

NDSU has become the standard of FCS football by winning seven of the last eight national championships. The only year in that stretch the Bison did not win it all was 2016 when JMU defeated Youngstown St. to win the title.

Kickoff of the FCS National Championship is scheduled for 12 p.m. (Eastern) Saturday, January 11 at Toyota Stadium in Frisco, Texas. The game will be televised live on WHSV (ABC).

WHSV's TJ Eck and Kyle Rogers will be in Frisco from January 8 through game night to provide all the latest coverage leading up to and through the national championship showdown. You will be able to find that coverage all in the video player above.