“We are thrilled to have Alexis join the JMU softball family!” LaPorte said. “She is a competitor who has experienced a lot of success in the circle already. She brings energy and excitement to the team while allowing our pitching staff to be even more dynamic.”

Bermudez comes from Bethune-Cookman where she was named the 2019 Mid-Eastern Athletic Conference (MEAC) Pitcher of the Year while earning a spot on the MEAC All-Tournament Team after helping the Wildcats win the MEAC Championship. In her sophomore campaign, Bermudez led the pitching staff in innings pitched (212), strikeouts (168), appearances (48), wins (15) and threw two no-hitters.

As a freshman, Bermudez hurled the most innings (158 1/3), collected the most victories (13) and had the lowest earned run average (3.32), earning herself the honor of the 2018 MEAC Rookie of the Year. At the plate, Bermudez notched 22 hits in 79 at-bats, knocking five doubles and one home run while driving in 19 runs.

Prior to competing at the collegiate level, Bermudez played all four years at St. Paul High School in Santa Fe Springs, California. She was selected for the First Team All-Del Rey League and the Pitcher of the Year as a senior. In her junior season, she earned a spot on the Second Team and was named the Defensive Player of the Year after splitting time in the circle and at second base. She helped her team to a Del Rey League title as a sophomore and a state championship as a freshman.

In July, LaPorte announced the addition of Kayla Boseman, a junior transfer from Mississippi State, to the 2020 roster on top of the six incoming freshmen. 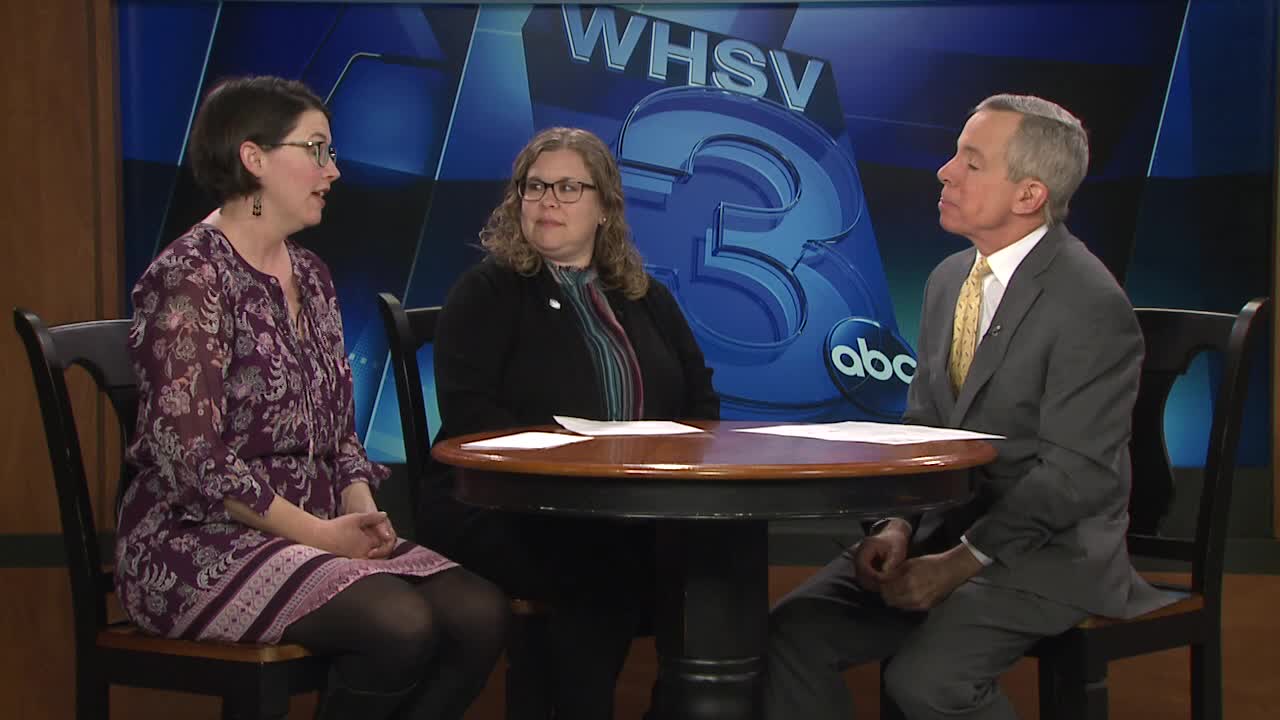 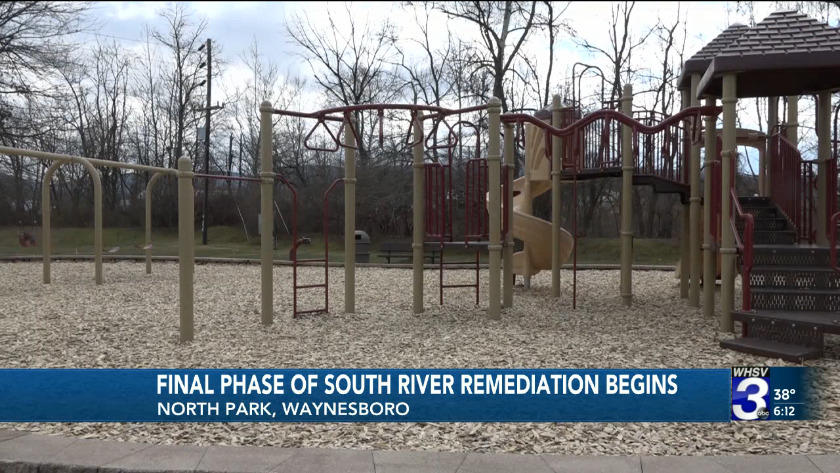 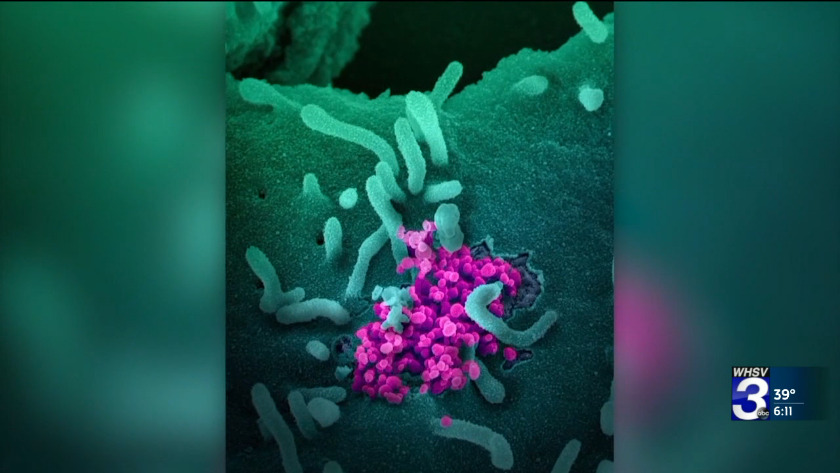