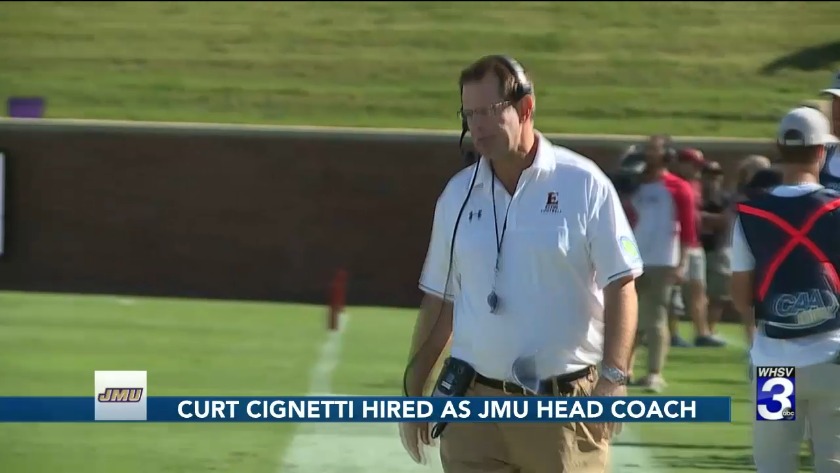 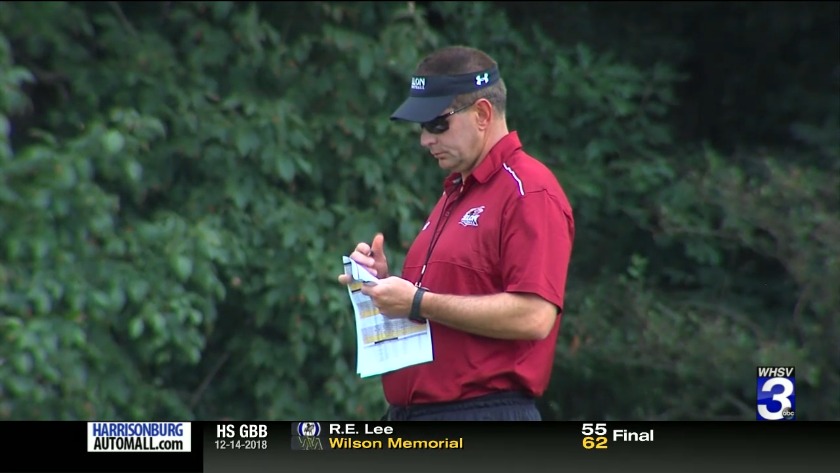 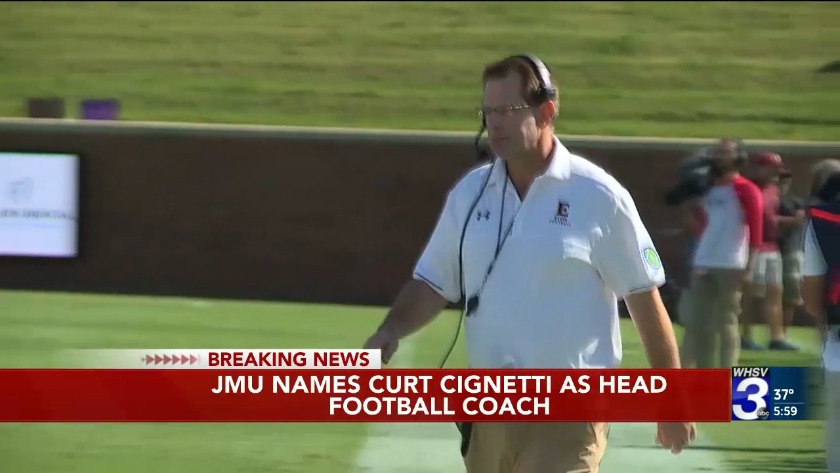 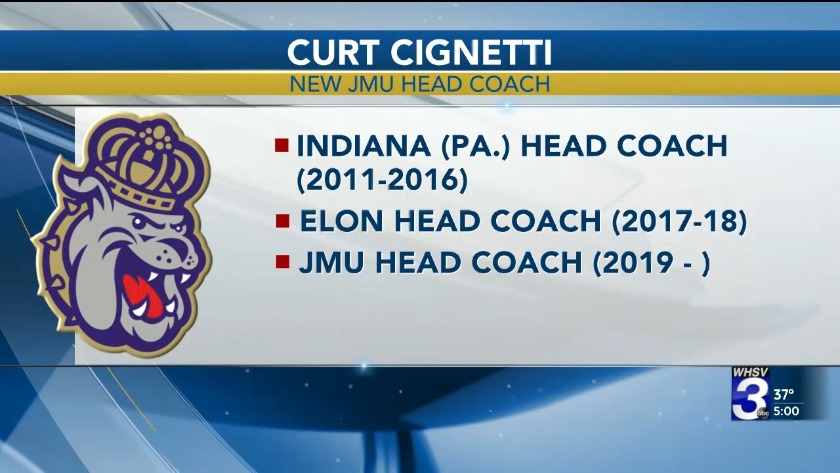 HARRISONBURG, Va. (WHSV) — The search for a new head football coach at James Madison University has come to an end.

That followed the school's season-ending loss to Colgate, heartbreaking for the school after two years at the FCS National Championship.

Since Houston was first rumored to be leaving to coach in North Carolina, speculation has been rampant as to who would replace him in Harrisonburg.

Now, we have an official answer.

"After a thorough and extensive search, it was the clear choice for the search committee to appoint Curt Cignetti as the next head coach at James Madison," James Madison Director of Athletics Jeff Bourne said. "In our discussions, he impressed with both his deep knowledge of the game as well as his intel regarding the current state of our program at JMU. He has recruited some of the best to ever play the sport at the FBS level. During his head coaching stints, he brought immediate improvement to both Elon and IUP and changed the trajectory of those programs. Above all, he cares about his student-athletes and their success in all facets of their collegiate experience. Curt Cignetti is the total package to lead James Madison football to even greater heights."

Cignetti has had a 36-year coaching career with a 67-26 record in eight years as a head coach.

According to a press release, he built up a 14-9 record at Elon in two seasons after inheriting a program that went 12-45 in the five previous seasons.

"I'd like to thank President Alger, Jeffrey Bourne, Charlie King, Roger Soenksen and Mike Battle for extending this opportunity to become the head football coach at James Madison University," Cignetti said. "I respect and understand the tradition of James Madison football and the great things that have gone on here in its growth and development. We're going to have high goals and expectations and a blueprint to become the best we can be, there will be no self-imposed limitations on what we can accomplish. I'm anxious and eager to meet the players when they return on January 7th and just can't tell you how excited I am to be the head football coach at James Madison."

In October, Cignetti lead Elon to the first CAA victory over JMU in a long time, ending a 22-game win streak by JMU over league foes. The Elon Phoenix won 27-24 over the Dukes, achieving their first win ever over an FCS top-five opponent.

Cignetti was an original member of Nick Saban's first coaching staff at Alabama, filling the role of recruiting coordinator and wide receivers coach for 2007 through 2010. Cignetti joined the staff at Alabama after spending seven seasons (2000-06) as the recruiting coordinator at North Carolina State while also coaching tight ends from 2000-02 and 2005-06 and quarterbacks during the 2003 and 2004 campaigns.

A quarterback letter winner at West Virginia, Cignetti is a 1982 graduate of WVU with a bachelor's degree in business administration. He is married to the former Manette Lawer. Curt and Manette have three children: Curtis John, Carly Ann and Natalie Elise, who was an honorable mention All-American in volleyball at IUP.

Video: More people could get help with unemployment

Video: Distilleries in the Commonwealth

Video: More people could get help with unemployment

Video: Distilleries in the Commonwealth